A Chiefs Look at How the Season Ended 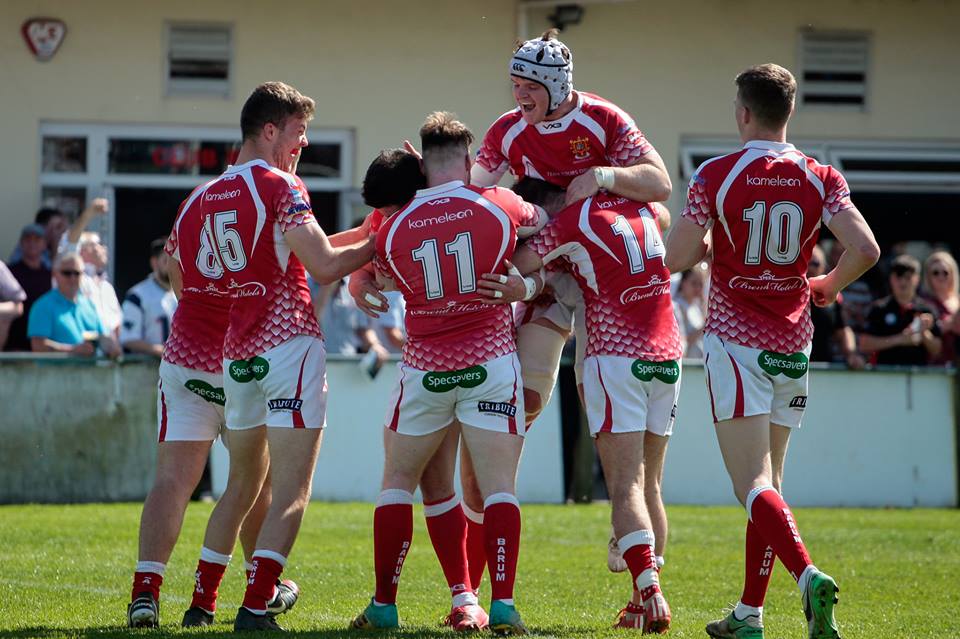 With no games being played to report on, we’ve got one of the Chiefs to write about how the sudden end to the season has been from the point of view of the players. Here’s what Will Topps thinks about it all:

At the start of March we were all aware there was a risk that Coronavirus could have an effect on the end of our season, but none of us thought it would end the season.

On the way to our last game, at Maidenhead on March 7th, we were sat on the bus talking about Coronavirus and there was some concern it would have some sort of effect but we all expected to finish our remaining games.

We were more concerned with what we needed to do to make sure we won the league and made it to the Devon Cup Final.

It seemed quite simple: Following Weston’s defeat to Exmouth on March 14th we knew we needed just 8 points from our remaining three league games at home to Newbury, away to Okehampton and at home against Weston-super-Mare to guarantee ourselves the title. We knew we might not even need that many points if Maidenhead failed to pick up 5 points in every game they had left.

However, just two days later on March 16th all rugby in England was suspended by the RFU and by the end of that week, on March 20th, the season had been officially ended.

Of course, the impact Coronavirus is having on the country is enormous, and we all have an important job to do dealing with it. Some of the players are working as delivery drivers, making sure vulnerable people get the food and supplies they need. Others are providing services to keep the country’s infrastructure together, some are continuing to teach school students either in school or remotely and even those of us who are at home have an important job to do in being responsible and helping to slow the spread of the virus.

But nevertheless, for me and the rest of the players, the ending of the season was heart-breaking. In 15 years of senior rugby I have personally never won a league title (apart from a university league title) and to be denied the chance to do that was gutting. There are plenty of other players who haven’t won a league title in our side and missing out on the chance of achieving that feels crap.

It was also pretty rubbish to realise we probably won’t get the chance to defend the Devon Cup, which we won last year for the first time in ten years.

What happens with the league?

Probably the worst thing from a rugby point of view, is the wondering about what will happen next. None of us have any idea what will be decided in terms of promotion and relegation, although there appear to be several options on the table.

Personally, I think declaring the season null and void would be hugely disappointing and would ignore the hard work of coaches, players, support staff and volunteers at clubs all over the country. When we only have three games left to play it would seem crazy to disregard all that we’ve done this season.

I feel that promoting teams based on current positions is unfair, as it doesn’t account for the fact many teams have played a different number of games. After an extremely wet winter there are some teams in our league with twice as many game left to play as we have.

My personal opinion is that one of the next two options, using average points or a percentage seems fairest. It rewards teams for performance so far, and doesn’t disadvantage teams with fewer games played.

Introducing the league restructure early would be interesting, but given the proposals are still out for consultation, this may well be impossible or impractical to administer. There’s also the fact no-one has any idea what the restructuring could look like, so it may well upset a few clubs.

There could be other options but I’ve no idea what these are – answers on a postcard.

As a player, I hope we do get promoted. I want to play rugby which is of the highest standard possible, and to do that at Pottington Road. Being promoted to National 2 would bring huge challenges, both on and off the pitch, but I know from our two years there from 2016-18 that it is also massively enjoyable and rewarding. It may be something some people aren’t up for but it’s something we’ve earned with our performances this season.

When it comes to the Devon Cup, we are equally clueless.

When the season was ended by the RFU we knew that all we needed to do in terms of the Devon Cup was pick up just a bonus point at Okehampton to guarantee ourselves a spot in the final. We also knew that if we could beat Okehampton we would get to defend the cup we won last year at home.

Now all that is moot and it seems most likely DRFU will simply say the 2019-20 Devon Senior Cup was uncontested.

If the first two took place on August 15th, and the second two on August 22nd then that would mean we’d know which two clubs would be finalists in time for a final on August 29th, a final warm up game before the new season started in September.

I hope this is what happens, as it would be fantastic to get the chance to lift that big silver cup again.

Whatever does happen with the league and cup, we are all doing our best to keep safe during this pandemic and to help our friends families and neighbours but we’re also all really looking forward to a time when we can get back down to Pottington Road and throw a ball around again.