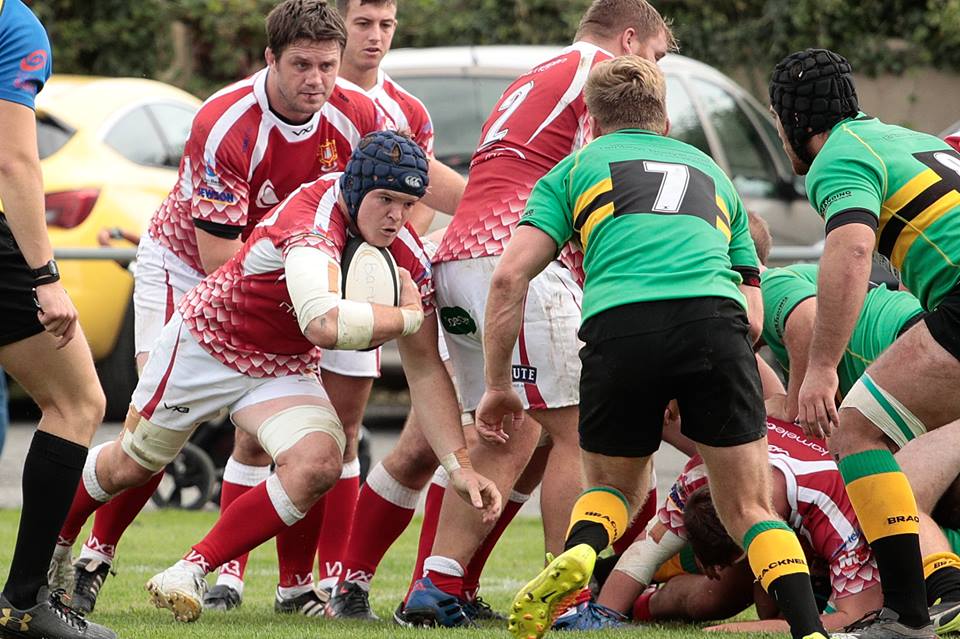 Morning everyone and what an important day of rugby for the Chiefs today as they seek to readdress the loss of last weekend’s match at Ivybridge. In atrocious conditions Barnstaple did manage to fight back from a 12-0 deficit at half time to gain a bonus point by the end losing 17-10, and that one bonus point could make all the difference come the end of the season, especially in securing home advantage for the Devon Senior Cup. Brixham’s win at Exeter Uni sees them gaining ground over Barnstaple but crucially by dropping a bonus point it still leaves them nine points behind Barnstaple with two games in hand, so Barnstaple’s final Devon derby at Okehampton on March 28th will be crucial if the Chiefs are to secure home advantage. As far as the league goes there is very little change as those two games were the only one’s played on Saturday with everything else rained off, therefore everyone has an additional game over the Chiefs making the contest for the title that much more difficult. 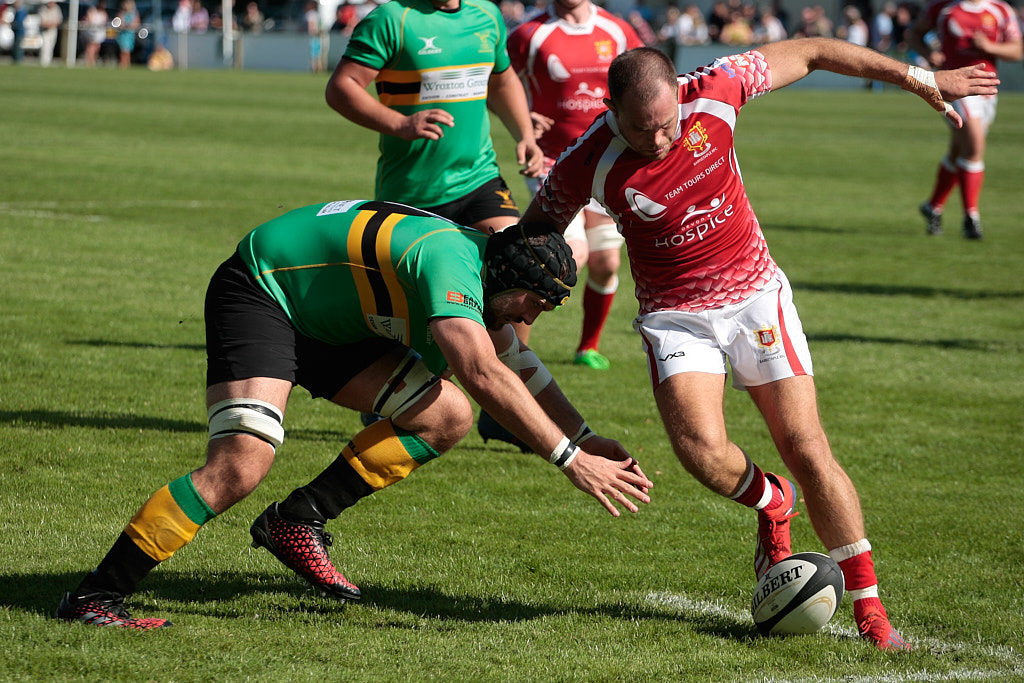 Today Barnstaple travel to Bracknell and this is going to be a tough fight for a couple of reasons. Firstly February has not been kind to the Chiefs who have now lost two of their last three games and having not been under this type of pressure all season they are going to have to focus and concentrate of getting the result today and put those disappointments behind them if they want to turn it around. It must be said here about the similarities of those losses in that both games were on the road, played in some of the worst weather that the Chiefs have played in for some time, both Devon derbies which are always unpredictable and Barnstaple had to play both those games on artificial pitches something they are not used to, all these factors would have had an impact on their performance as have the spate of injuries side-lining some of the regular first choice players disrupting what has been a stable squad for most of the season. Secondly Bracknell whilst at the foot of the table is a very capable team and will be a difficult opponent to beat as they fight for survival. With only 10 points between them and the safety of 10th place they will be firing on all cylinders to get the result they expect home advantage will give them and recent results do suggest they are up for the fight Losing at both Brixham and Okehampton by just a single point whilst beating Camborne at home in January. 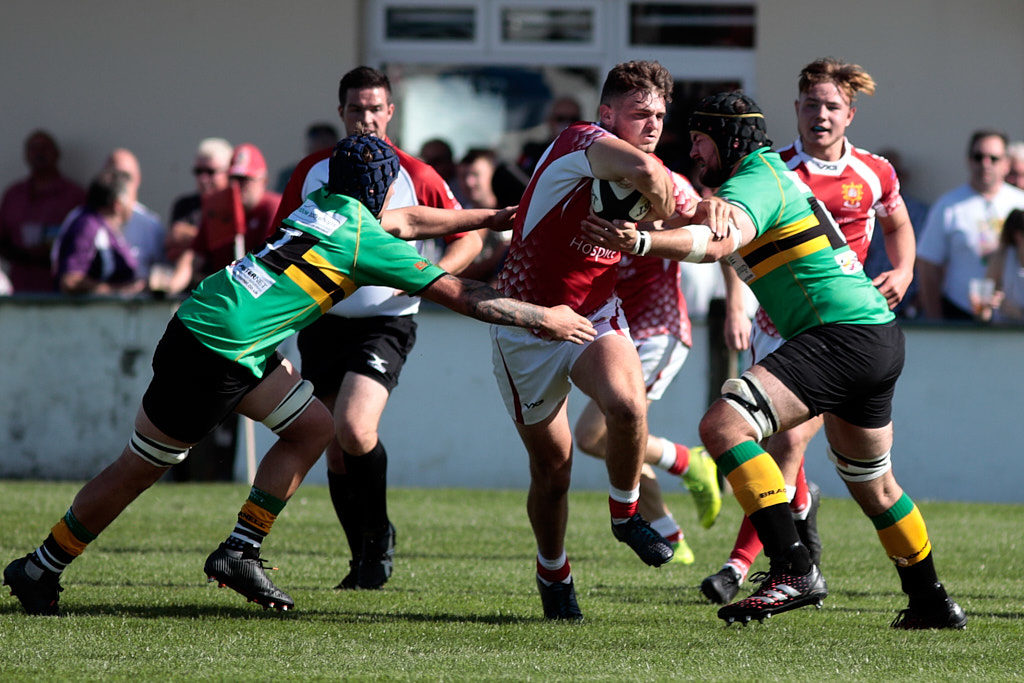 Hopefully the weather will be kinder to rugby this Saturday and the Chiefs should enjoy being back on the turf, especially as the team has had a massive boost of their captain Winston James back in the starting XV for this one. Here then is the team to face Bracknell today

There are some other postponed games being played today and none more important to Barnstaple than that of our closet challengers for South West Premier as Weston Super-Mare and Maidenhead play Devon teams. WSM travel to Brixham looking to put even more pressure on Barnstaple as we head into the final straight of the title race knowing they have two games in hand over the league leaders and yet this will be a difficult fixture for them as recent results especially at home have seen Brixham rise steadily through the ranks from a disastrous start to the season to 6th place currently. Brixham have not lost at home since 19th October including a 24-7 win over visiting Maidenhead and will be tough opponents on home soil.

Maidenhead might think they have the slightly easier task as they are at home awaiting Okehampton and are expecting home advantage to sway this game and yet the 5th placed team are not there by chance alone or by just a good home record, they have in fact won their last two games on the road beating both Ivybridge and Exeter Uni, both of whom play on artificial pitches similar to that of Maidenhead’s, so a sting might just be in the tail for the Berkshire team. Finally Camborne travel to Drybrook knowing that if they loss this one they will be further dragged into a very congested pack in the bottom half of the league all fighting to stay up.

Both Athletic and Colts had their games postponed last weekend so they will be happy to get back into the fray today unfortunately the Colts game against South Molton is off while Athletic have a home game against Cullompton to try and put the defeat to Exmouth out of their heads and get back into winning ways. Kick-off is at 2pm so I hope to see many of you there.

That’s about it for now and good luck to both our senior teams today let’s hope the weather plays fair.