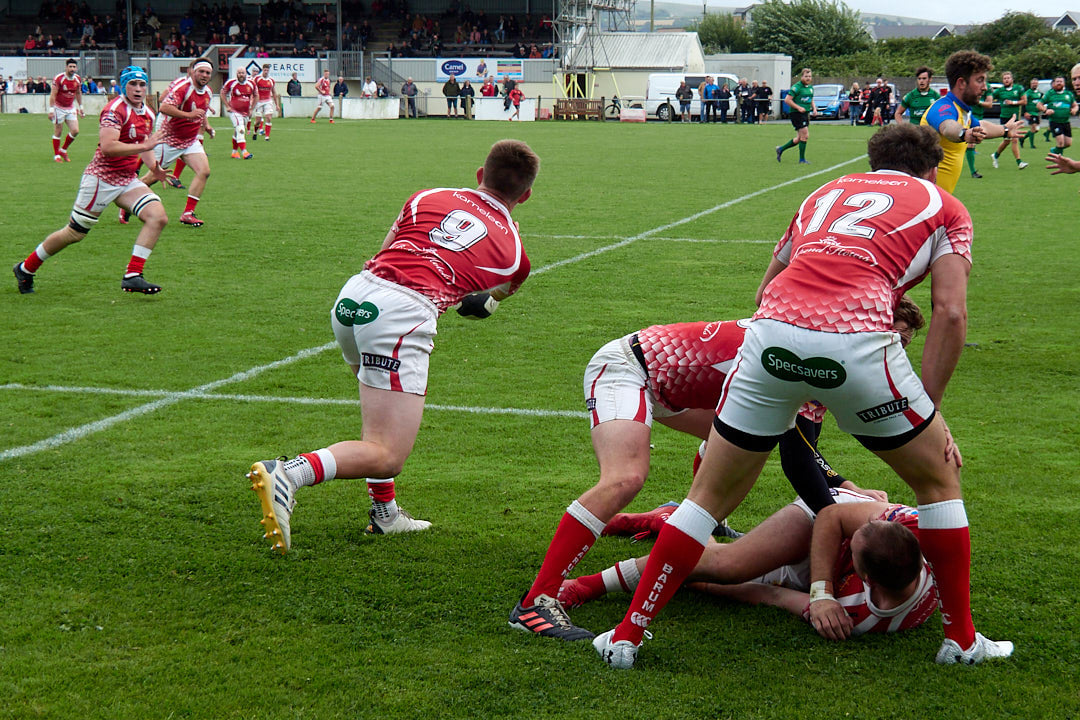 Evening everyone and welcome to game 2 of the season sponsored by our good friends Chichester Developments and what a cracker we have in store for you as the Chiefs prepare to play their first league game at home for over 18 months against those Essex boys Westcliff, but before that a little housekeeping as we have a new queueing system in place and so you will need to think about getting to the ground a bit earlier than usual especially as the memberships will also be handed out.

Now with that out of the way let’s get to the main event and that is Westcliff’s first trip to Barnstaple. Now you might just remember their name from a few season’s back, yes that was the team we faced in the playoff for promotion back to National 2 South at the end of the 2018/19 season and what a marathon trip that was all 270 miles across the breadth of the country and unfortunately a heavy defeat. Well at least this time it’s Westcliff’s turn to make that journey and of course to hear for the first time the Barum Roar and you all better be in good voice you’ve had 18 quiet months to prepare for today so let them vocal chords rip.

This then is Westcliff’s second season in this league having been placed at the bottom end of the table albeit comfortably ahead of the relegation zone. So they will be looking to improve vastly on that season and did show their intent by nearly beating Ding’s crusaders last weekend, unfortunately losing at the death. With just 2 minutes remaining Westcliff restored their lead and looked good for the win only to have Ding’s score the winning try with the last play of the game. So an encouraging start for them even if the result was disappointing, but it does show they are likely to be tough opposition today.

As for the Chiefs they do have to bounce back very quickly from such a devastating defeat at Clifton and really ramp up the intensity especially at home if they want success this season. There was some encouraging signs within the turmoil with many that watched the game commenting that despite what was happening, the Chiefs never let their heads drop and continued to try and play fast open rugby right to the end, so a big learning experience for some of the younger players in the squad and now they really do know what to expect at this level. 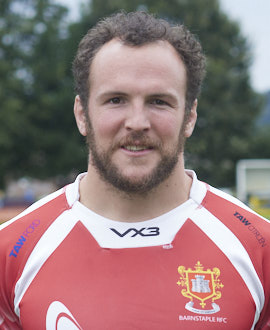 Hopefully some returning players to the fold will help that improve things and the Pottington faithful will also get their first glimpse of some new signings, Chief amongst them is Johny Carter who takes up the role of player/coach this season after a long absence plying his trade in Spain. It’s also great to see the return of Dan Lee after a similarly long absence playing for the likes of Plymouth and the Cornish Pirates. We also have an Exeter Academy player join us this season Josh Pilkington who plays at scrum half.

Here then is todays Team to face Westciliff

So what surprises are in store for the rest of the league and we start as per usual with the Chiefs opponents next week, Esher who had a great opening start beating Rochford Hundred 38-14 and today are also on their way west to play Ding’s who must still be buzzing after that win at Westcliff and that buzz plus home advantage might just help them win this one. Just to round the circle the other promoted side Guernsey also lost last Saturday but a much more respectable result losing 33-22 away to Worthing and now have to undertake another away fixture this time to the aforementioned Rochford Hundred and it will be interesting from a Barnstaple prospective who gets the upper hand there.

Talking about Worthing they will be celebrating their club’s centenary this weekend and that will surely give them an emotional edge against Bury St. Edmunds although this does look to be the pick of the ties this weekend with Bury having beaten Canterbury at home 30-22. Canterbury are also on the road in successive games visiting Old Albanians and the home side must fancy their chances after beating Henley away 19-25.

Finally Redruth having continued their good form from 18 months ago got onto a winning start beating Leicester Lions 27-5 and will look forward for a second win at Barnes today, while Leicester will hope to do better at home unfortunately they will have to face a pumped up Clifton.

The Colts were at home last week against Crediton and after suddenly finding themselves down 0-10 after just 10 minutes they roared back with 29 unanswered points and an impressive second half display to win 29-10. Today they travel to Tavistock for hopefully another great display.

Athletic play their first game at Crediton and return home next weekend for what could be a great game against Brixham 2nd’s, kick off is 2.30pm.