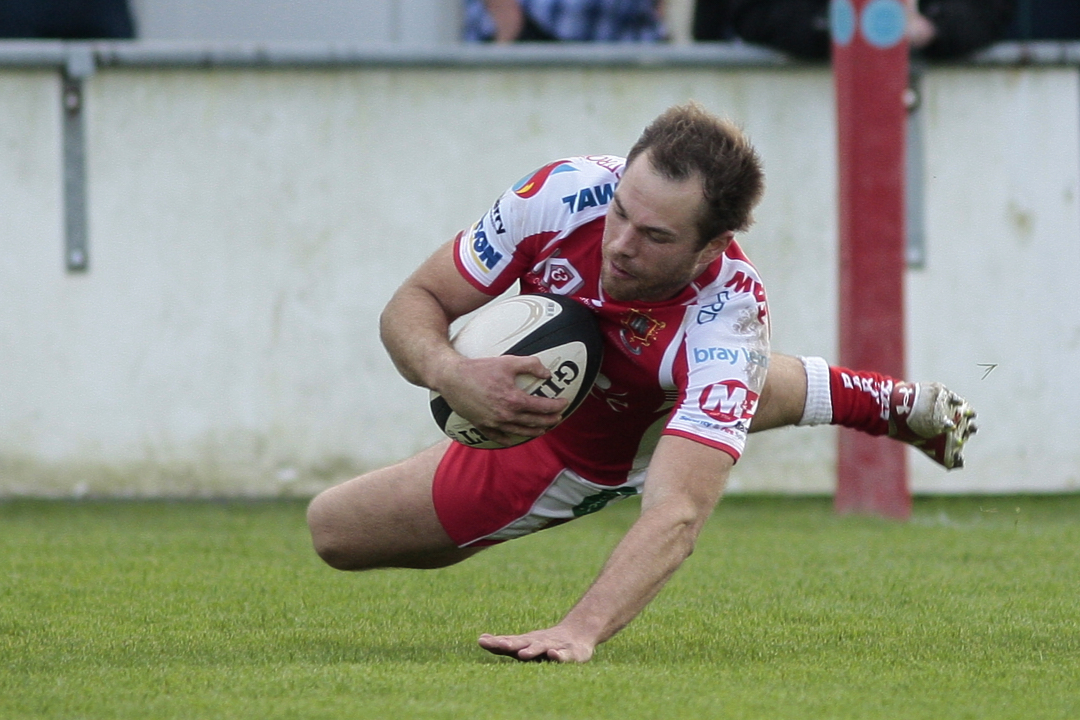 Evening everyone and yes we are finally back and I don’t just mean live rugby but National League rugby following our two season absence and there are some tough yet exciting times ahead. Before we get into the build-up for today’s game if you’re not going to Bristol today then why not come to Pottington Road and watch Barnstaple’s future as the Colts are playing at home against Crediton Colts, kick of is 2.30pm.

Now before the main event there are a bunch a law changes coming into effect this season which are going to have a very big impact on how the game will be played this season. These are global law trials and are focused primarily on player welfare. There are five that are being trialled of which 3 are focused specifically on reducing injury risk at the breakdown whilst the other two are being used to try and  increase space and decrease defensive line speed.

These Laws will be with us for a year before going back to review to see whether they become permanent or not make of that what you will.

Okay got that now hopefully you have, any way back to the main event and a much shorter journey for the Chiefs today just a mere 97 miles along the M5 for today’s fixture and the chance to earn themselves their first trophy of the season as both teams compete for the John Budd trophy in memory of a great rugby player that played for both teams during the 60’s. Currently the trophy is held by Clifton who reclaimed it in a close game back in January 2018 winning 24-19. In fact both times the Chiefs have travelled to Clifton at this level have been close games with the meeting between them in 2017 being even closer 24-22. Of course a lot has happened since those days most notably the closer ties between Clifton and the Bristol Bear of which Pat Lamb the Bears Director of Rugby will be the guest of honour on what is planned to be a very special fun filled family day at Clifton. 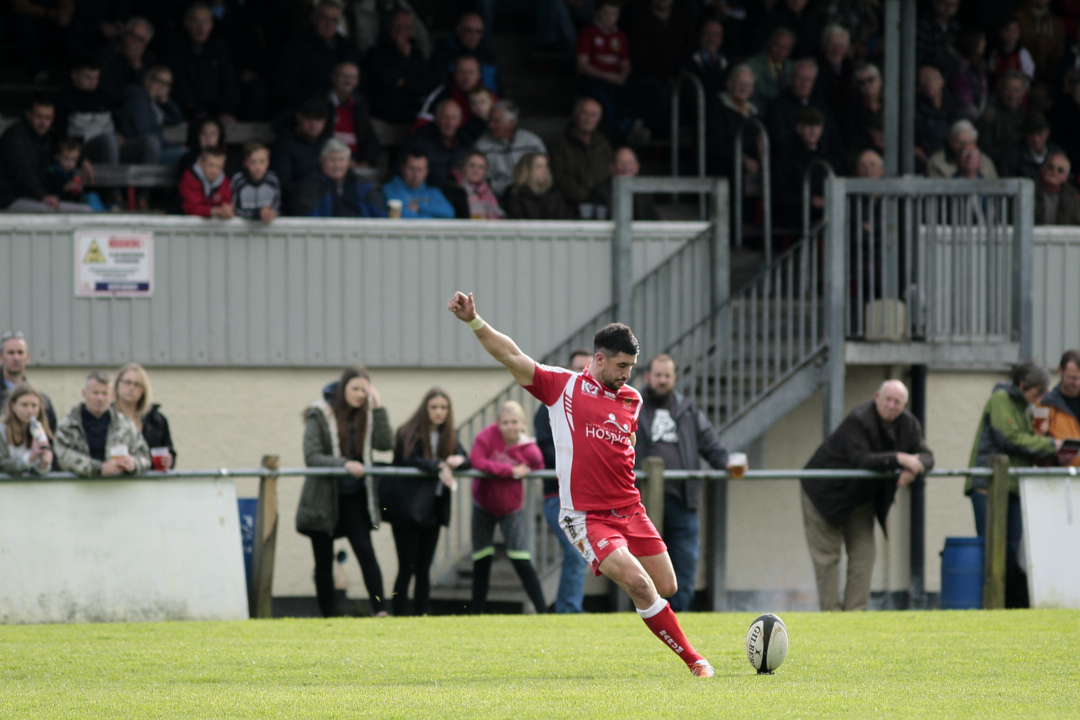 This does mean that Clifton might just be a tougher challenge this time around having got themselves into the top six before the pandemic hit and earning a 5th place for the end of the season, they will of course be looking at this game to springboard themselves into contention at this early stage for the title and their impressive pre-season would suggest that. So the Chiefs will have their work cut out to get a result here but with the John Budd trophy and a history of close matches between the two teams they could well pull it off this weekend and the team that might just do that are…

So a pretty good squad given the persons missing from here, of course Winston still has 5 games including this one before he can take to the field again and several others missing but this squad will push Clifton hard and could very well get something from this game.

So now I normally would do a league roundup to try and ultimately fail in seeing how other matchups will go but after such a long spell out we have no idea how any of us are going to perform on match day and some clubs have gone through a lot of changes and as Redruth’s head coacjh mentioned on the National League Rugby Preview show it will be at least 6 to 7 weeks into the season before any of us can guage the quality of the other teams, so instead I’ll try a highlights reel for the season.

So who are the title hopefuls, well other than Clifton who we have already talked about and did have one of their better seasons last time Redruth and Henly Hawks have been tipped for for promotion going on their previous form and Redruth in particular if they can reignite that run of 14 straight wins they had in 2019/20 will definitely be up there and that will be a humdinger of a game when they visit Pottington Road on December the 18th. Let’s also not forget about Canterbury who following a brief visit to National 1 will be looking to spring right back there if they can get a good campaign going.

Leicester Lions will be tough as they were placed seventh in 2019/20 whilst Hinckley who also join us from National 2 North after a ten year absence and finished third in that league last time out, both will be strong opposition although it will be their first visits to Pottington Road and as we well know no one is prepared for our supporters first time around.

Worthing have a new head coach Jordan Turner-Hall which will in interesting to see how they perform. Of course there is also Guernsey who made and instant return to National 2 South, it will be interesting to see what they have gained from the experience. It will also be Guernsey’s first time to Pottington Road, as it will be for our first visitors to Barnstaple next weekend, Westcliff who have to travel the 260+ miles this time round and it will be a chance for the Chiefs to show them what we are made of following that play-off loss we suffered in Essex back in 2018/19.

Another Essex club Rochford hundred it will be their first time in this league and like Barnstaple their team has a strong local connection between their players. That wraps it up for the National 2 teams I have missed a fair few out like Bury St. Edmunds, Barnes and Dings but to be honest this season especially the start will throw up all sort of surprises so we’ll wait a few weeks before looking further into their chances.

There is no Athletic game this week in fact they don’t start their campaign for another 2 weeks where they welcome Brixham Crusaders here at Pottington Road on the 18th kick off 2.30pm.

Good luck to the Chiefs today and give it everything you have lads and I’ll see the rest of you at Pottington Road for the Colts game.