Barnstaple Rugby Round up 13th February 2022 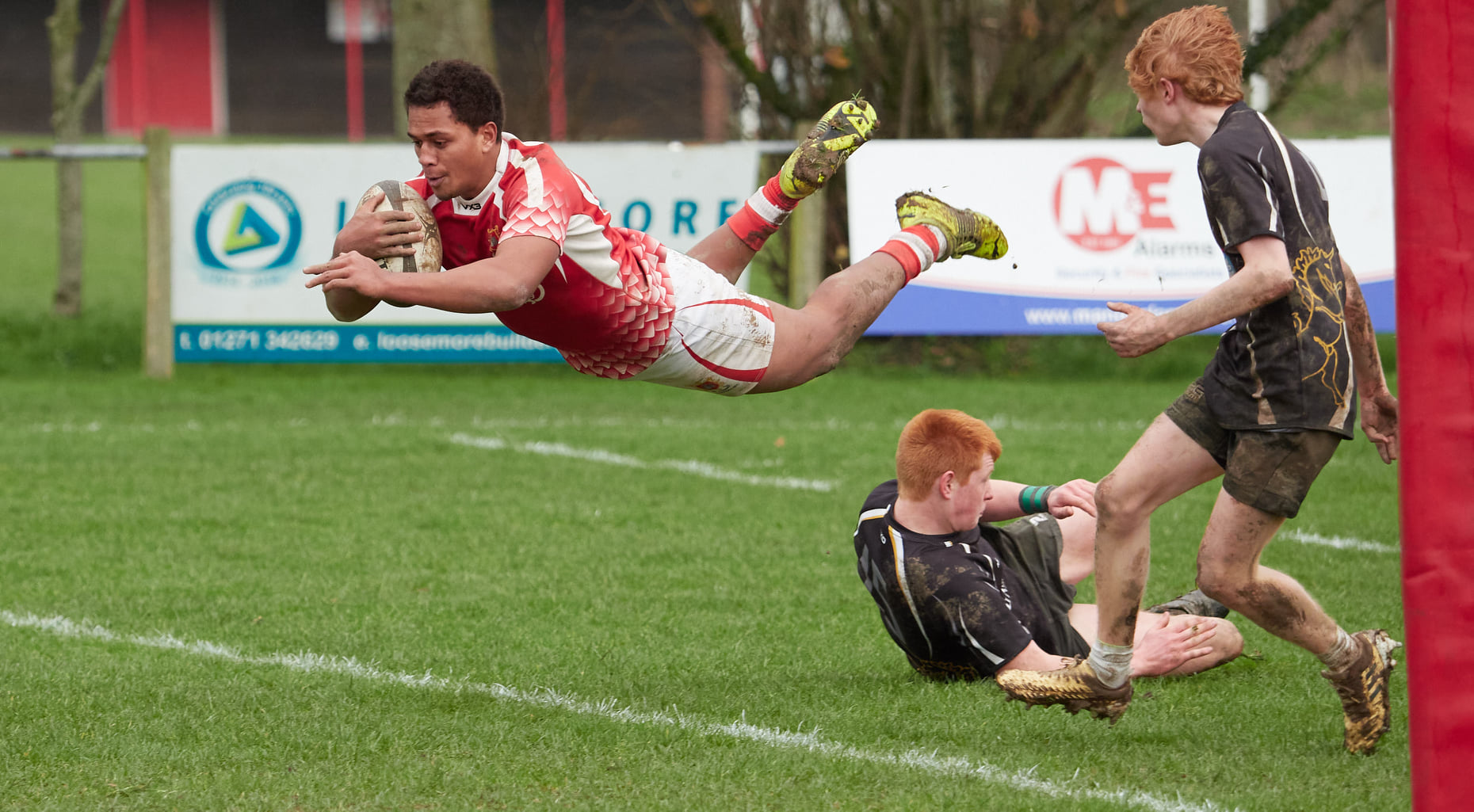 Evening everyone and welcome to another round this week and just two games to report as Athletics match with Cullompton was frustratingly cancelled with the Tic’s awarded all five points. That’s the 4th home game this season, and still no news on whether the other three postponed games will be played or the points awarded as there doesn’t appear to be enough free dates left to fit them all in but we will have to wait and see.

Firstly then lets quickly chat about the Chiefs match against Canterbury and another disappointing road trip for them all the way to the heart of Kent and it was always going to be a difficult task given how well Canterbury played against the Chiefs at Barnstaple earlier in the season and so it proved to be. The first half was encouraging though with the Chiefs trailing 19-10 at the break. A Jake Murphy penalty and a converted Johny Carter try actually had the visitors in front 7-10 by the 20-minute mark but Canterbury countered with 2 tries to take the lead at half time. The home side then took full charge of proceedings with the wind and slope now in their favour and scored a further five tries to secure the game. Barnstaple did manage another two tries with Gav Mitchell scoring his first for the Chiefs and Johny Carter grabbing his brace right before full time but the spoils went to the home side 52-22.

So a disappointing result but nevertheless the Chiefs continued to fight and showed their great character to not let their heads drop which the late try shows. Highlights were that Johny Carter seems to have found his Mojo with his second brace in two weeks taking his try tally to five in three games and another big learning curve for this young squad against a well-established national league side which bodes well for the future of the Chiefs. That’s about all I can say for now not being there but next week at least the Chiefs are at home so no long-haul mission, however it is against 4th placed Worthing so another mammoth test for the youngsters kick off is 2pm.

As for the Colts it was another very successful day for them as they cruised to a 50-0 win over South Molton Colts who could only raise 15 players and fair play to South Molton for going ahead with this fixture and playing their hearts out while so many other matches resulted in walkovers as sides cried off. The Colts played some really good rugby trying to keep the ball in hand at every opportunity, which they had to given the crazy wind and bitingly cold conditions. This group of colts are shaping themselves into a very good team that I think can go all the way. Now at the top of the North Devon merit table it will come down to which other teams are in their pool for the Devon Merit Table Cup and that will be out sometime this week we hope.

That’s all folks just a quick round up to keep you up to date don’t forget the Sportsman’s Dinner on March 10th with guest speaker Gareeth Steenson, very few places left if any so hurry by contacting Jacqui Edwards at bookings@barnstaplerugby.com

See you all for the Chiefs game next week 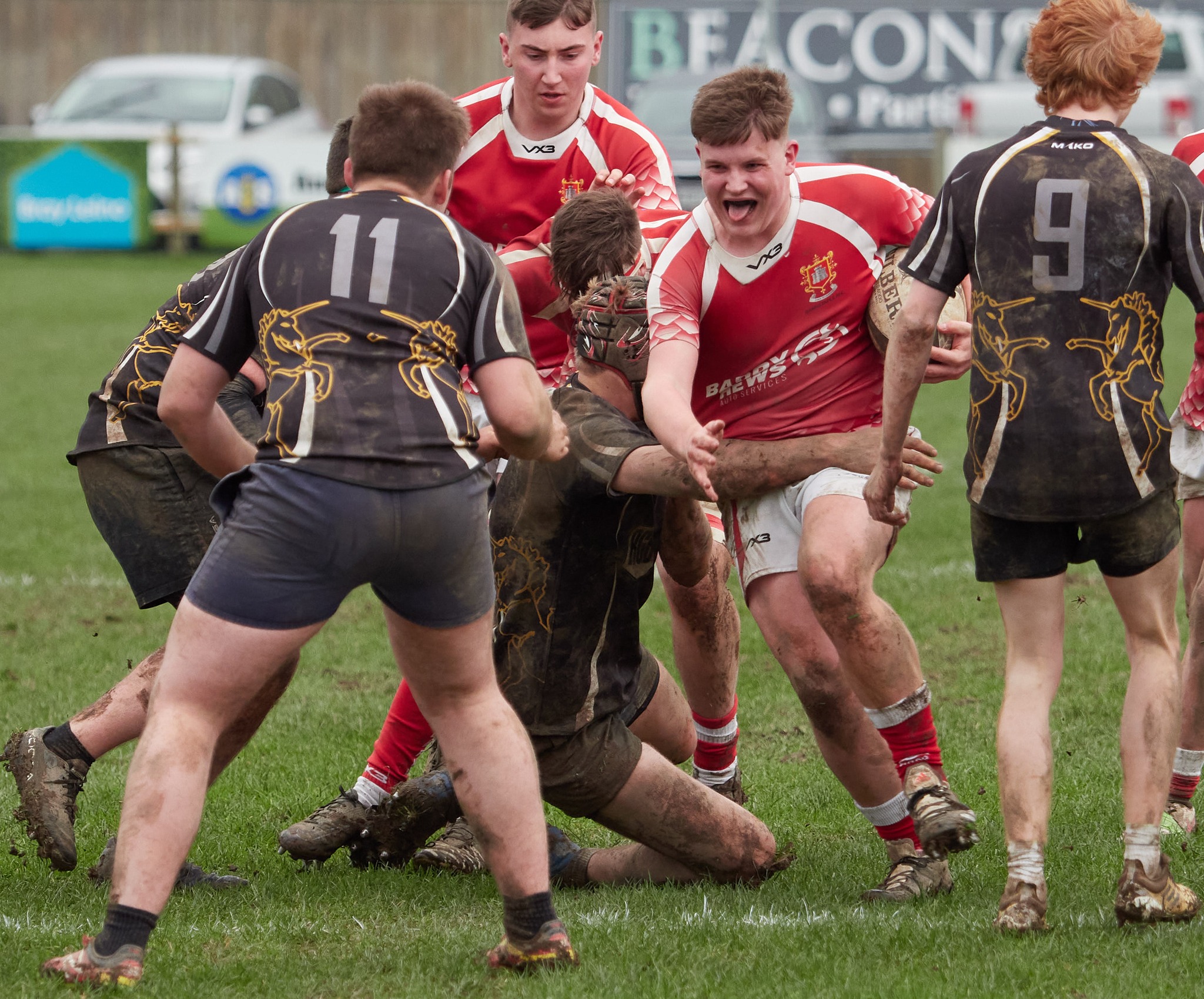 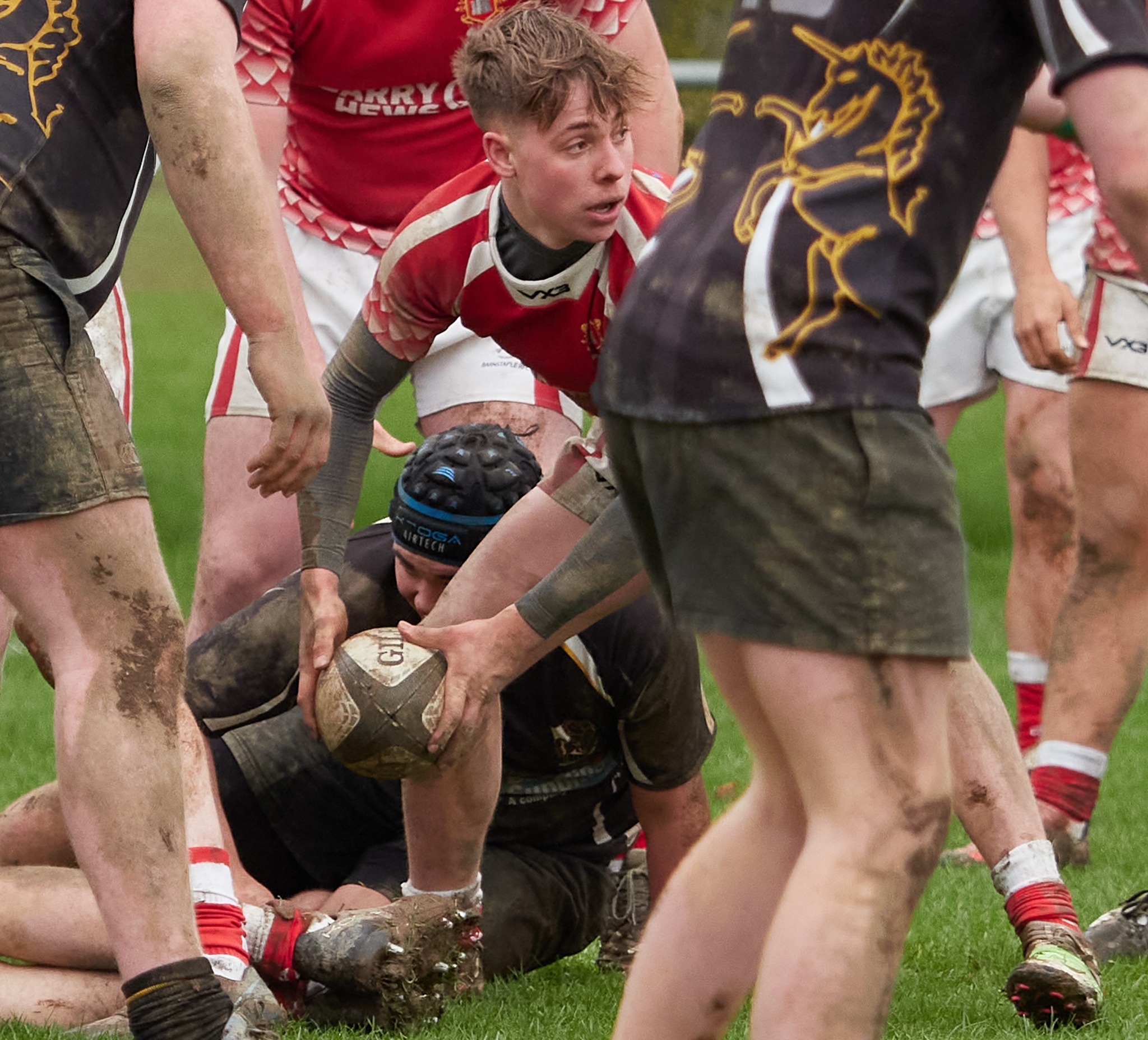 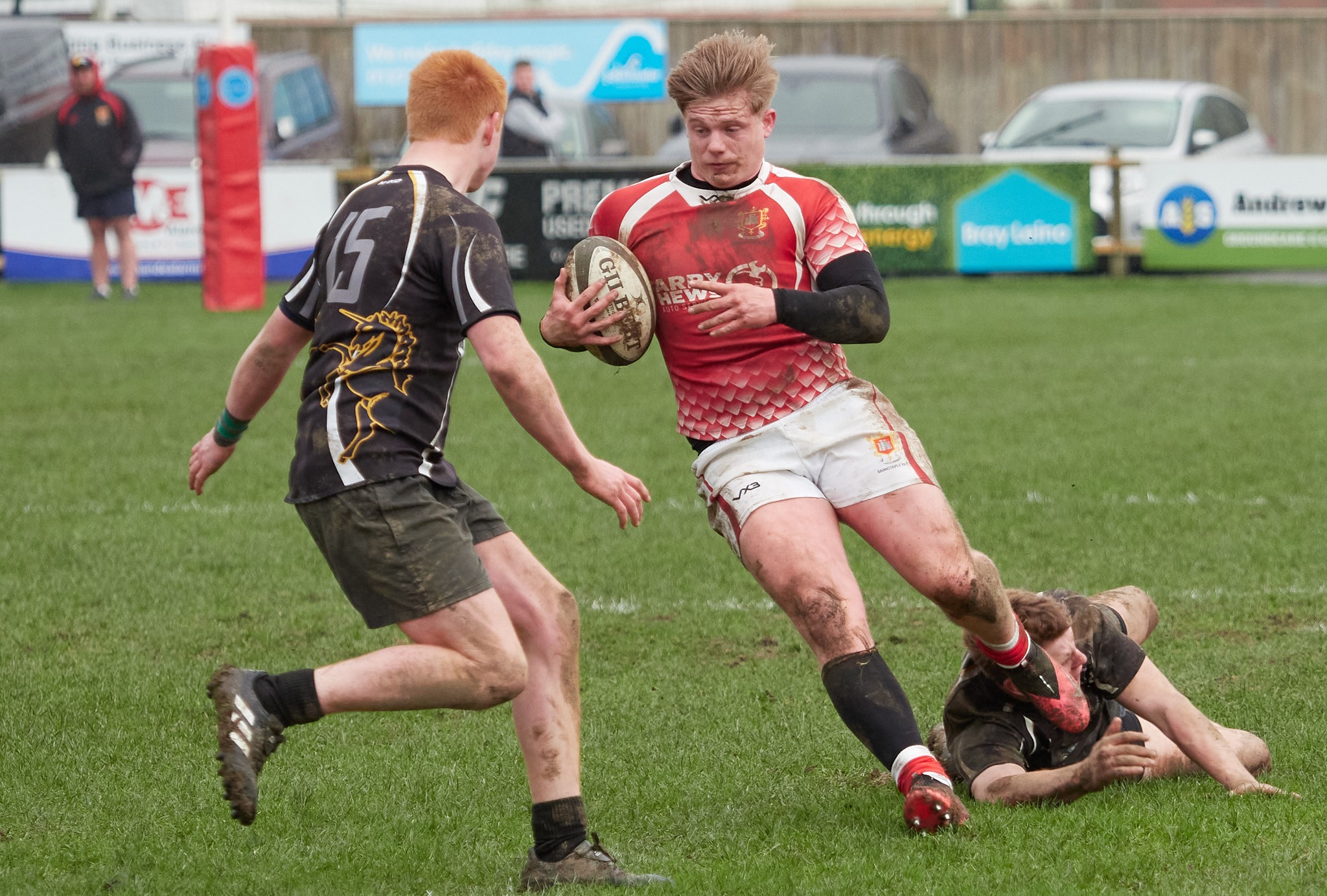 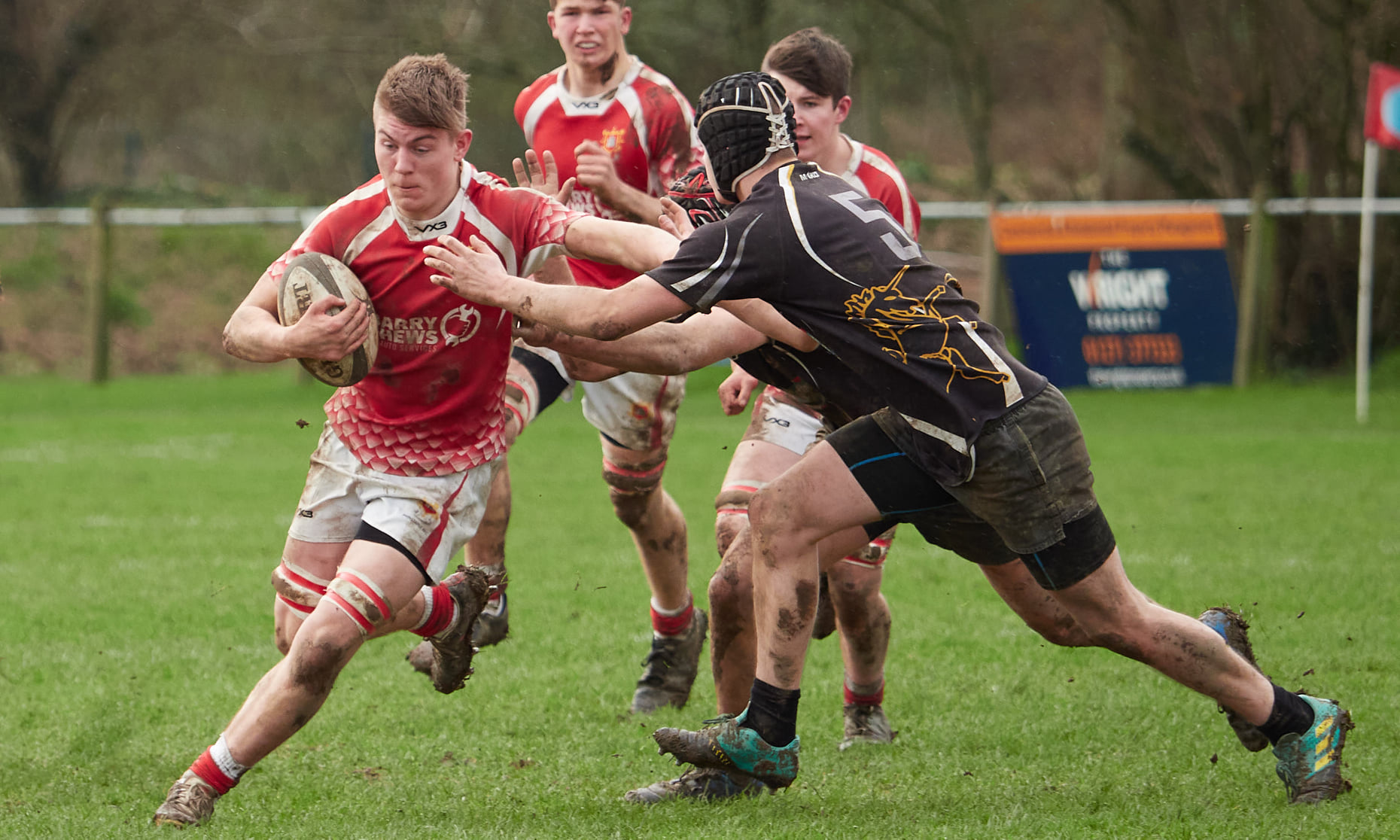 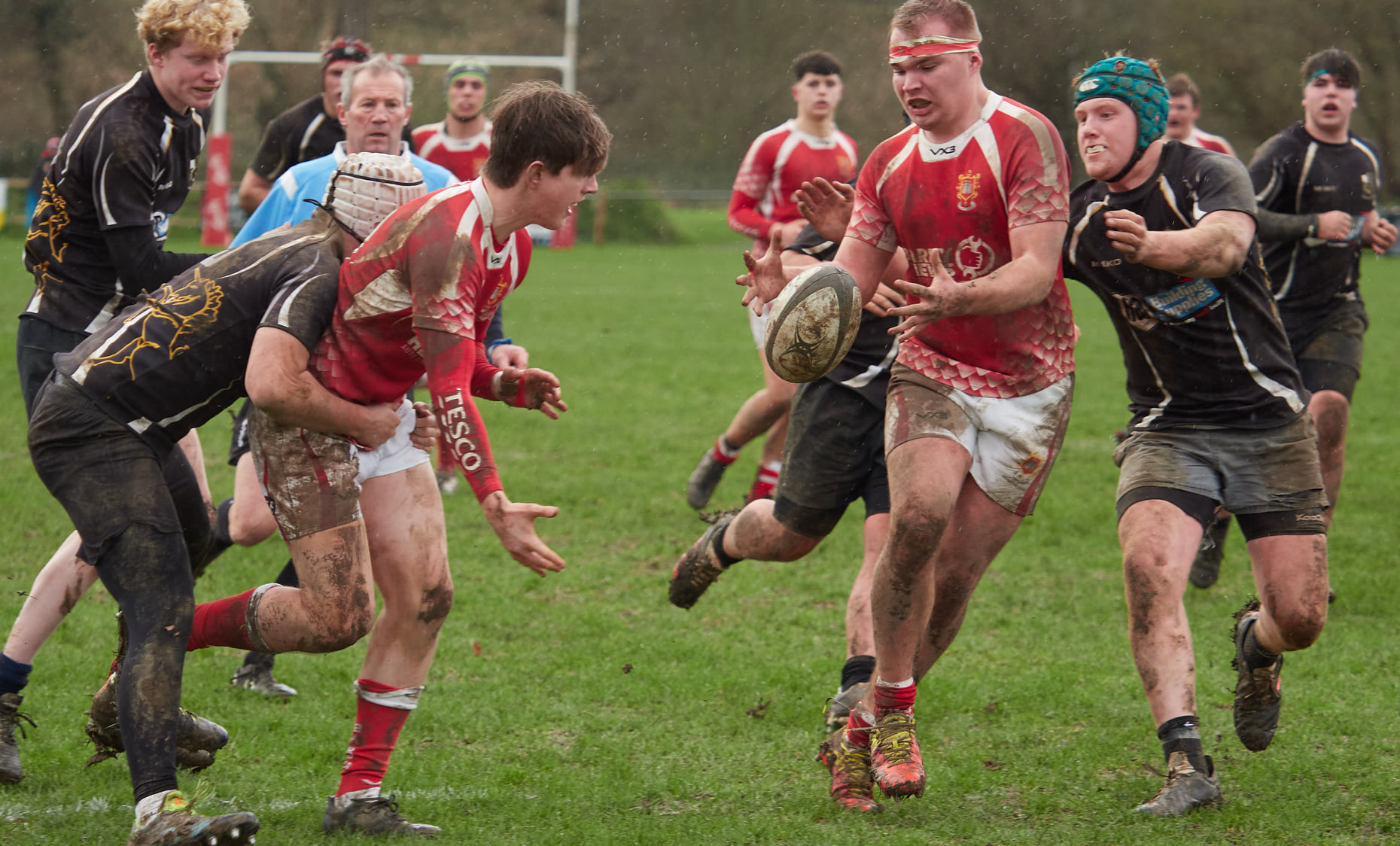 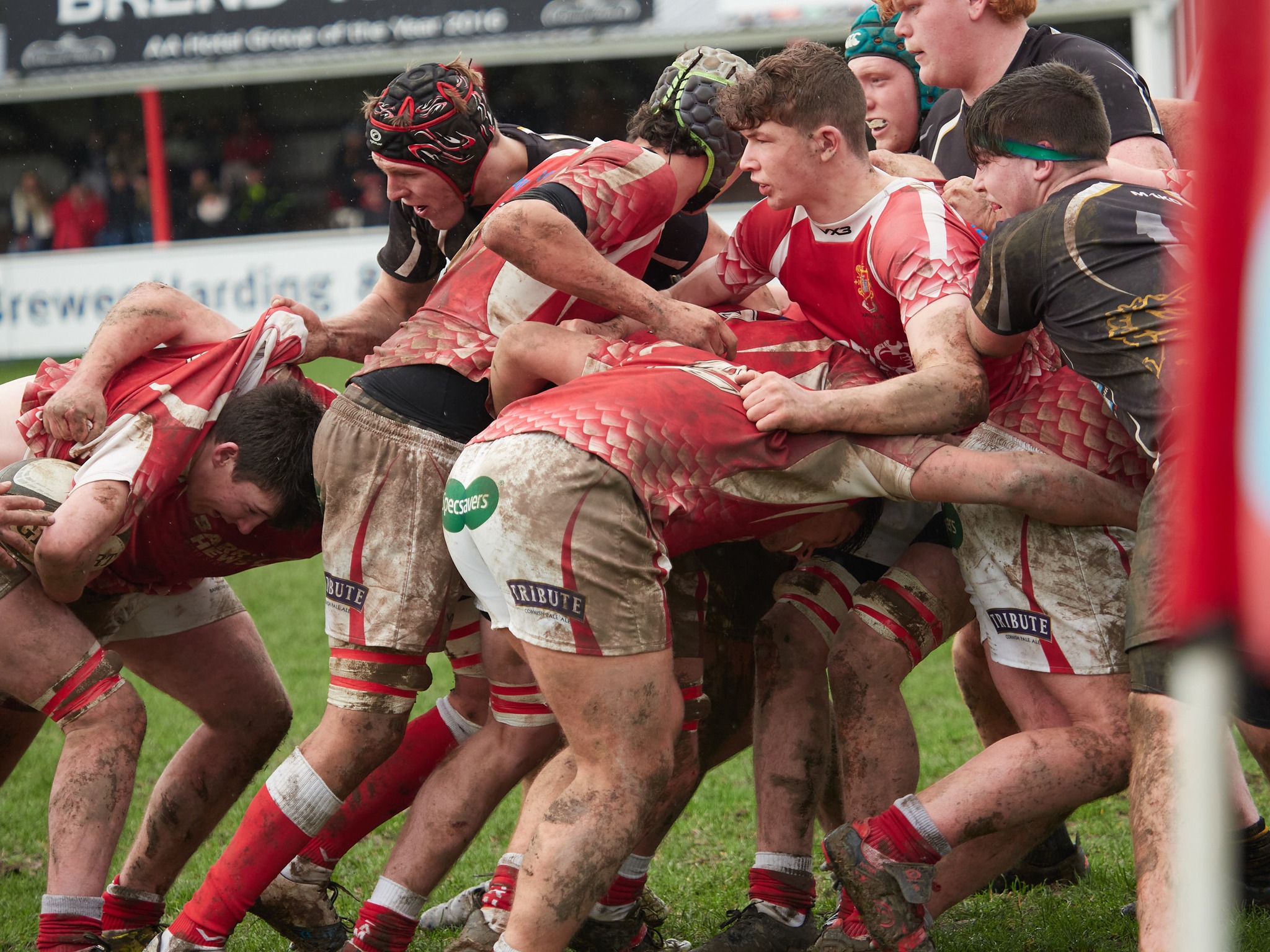 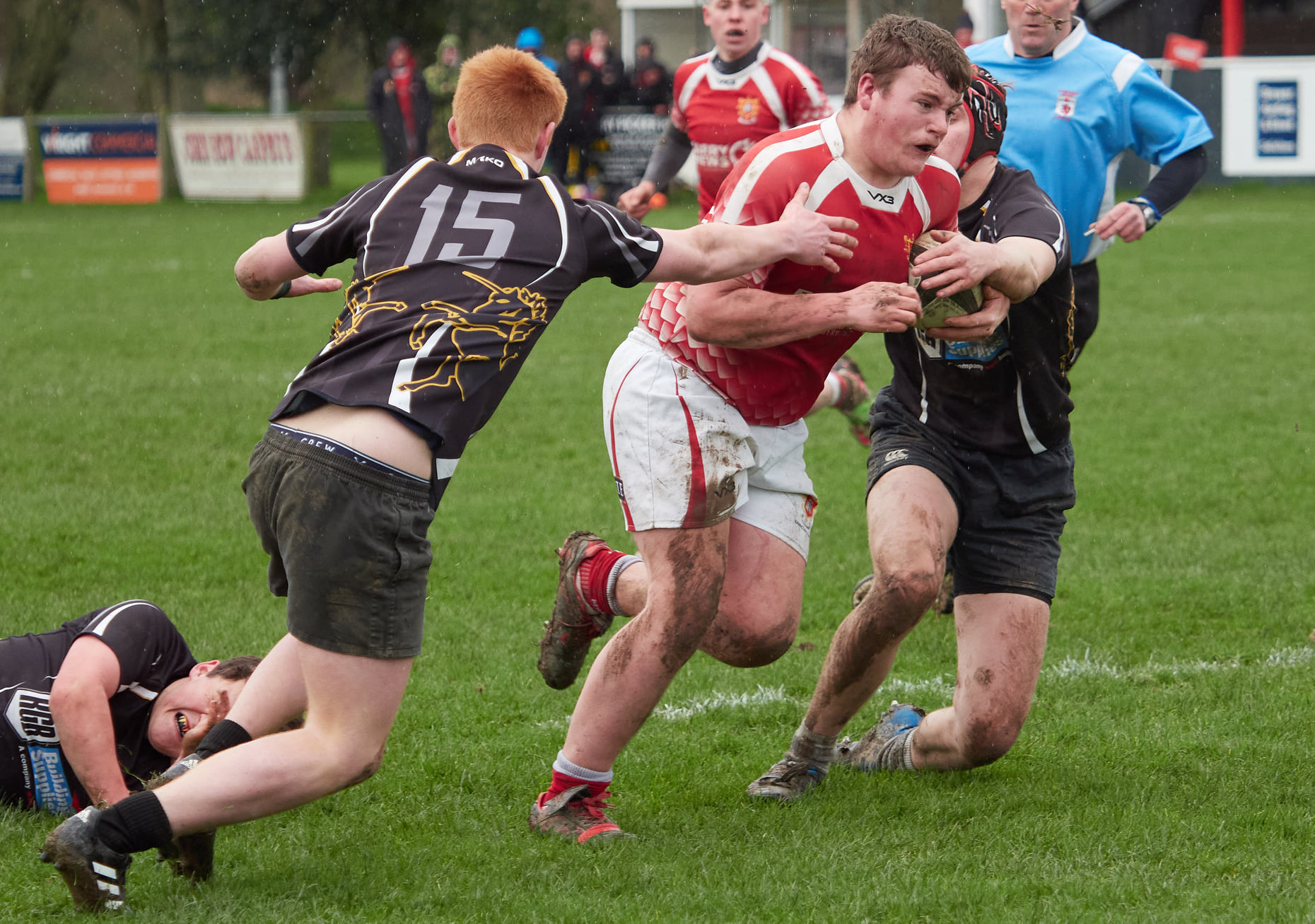 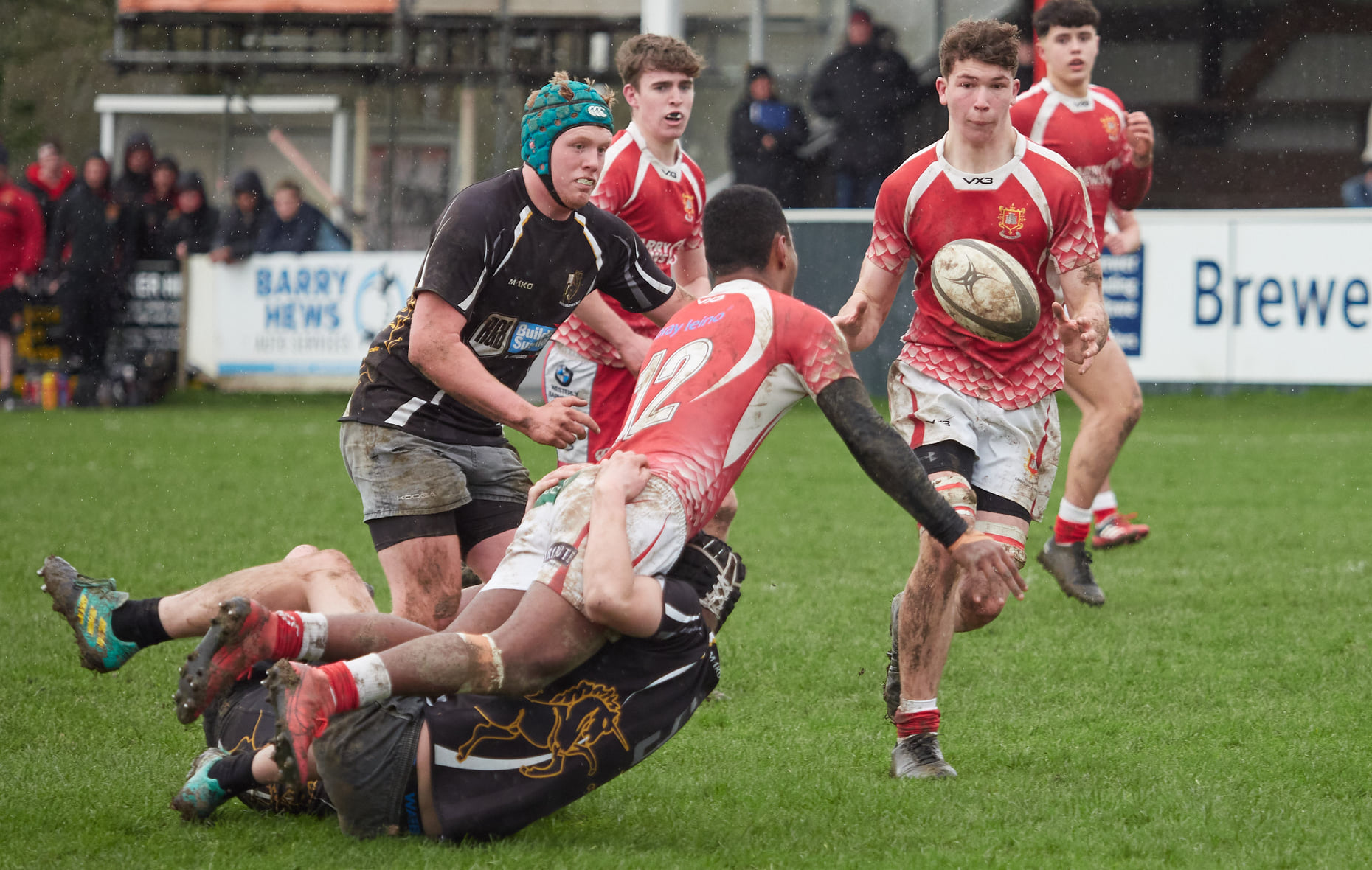