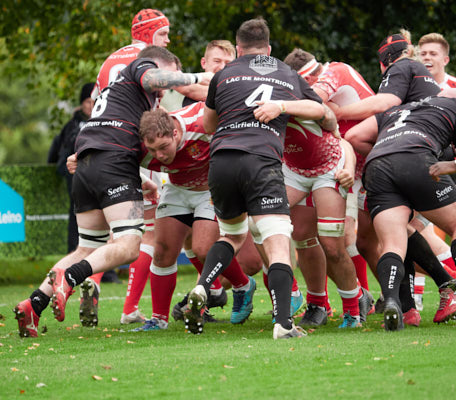 Welcome back everyone and apologies for no blogs last weekend unfortunately I was cut off in my prime due to the storms and had nothing, no power, no phone signal and no internet, it was like being in the dark ages again, the 1970’s. But those are the trials and tribulations of 1st world living I suppose. So what have we got in store for this weekend.

At Pottington Road we only have the Colts playing as yet again Athletic have been denied a chance to play on home soil with Teignmouth unable to raise a team, that’s no home games since November which is just not acceptable to be perfectly honest and can definitely sympathise with the team. Now I have only just updated the Devon Merit table as I was waiting for Verity to confirm the standings for me and it appears that the two games cancelled due to COVID were given as draws and so the table currently looks like the Tic’s have played a shed load but those which were not due to COVID have been awarded to Athletic, so they currently lead the Merit table with a 15 point lead but more crucially Ivybridge now have 4 games in hand and if they win all of them, as is likely, then will go top by at least 1 point, potentially by 5 points which seems strangely out of kilter to me as before last week’s game Athletic were just 1 point behind with a game in hand. So it seems the Tic’s have been nobbled because although they were handed 2 points each for the COVID draws they lost out on try bonus points that would have been earned if the games had been played on a different date which given the way the Tic’ have been playing would probably have been the case as I believe they have earned a try bonus point in each of their last 11 games, Barnstaple’s luck yet again.

Still the ready reckoner may have profited Ivybridge at the moment but the pressure is on them to earn as many points as they can before they visit Pottington Road on March 19th for that crunch match against Athletic. So it would be great to get a big crowd for what might just be a title decider although Athletic do still have to play 3rd place Exmouth at their ground the weekend before and if they win that one all cards are on the table for a mouth-watering prospect of a game.

For today though we do have the Colts playing the first of five games that will determine their chances of winning the Colts merit table cup and the first of these is a very tough challenge as they take on a very good Ivybridge Colts, but given how this squad of Colts continue to improve and play some blinding rugby, always it seems with big smiles, they have every chance to win this one on home soil and progress nicely. This game will be shaping up to be a cracking contest between two very good Colts teams and I for one do not want to miss it. So get yourselves down to Pottington Road and lets have a big crowd for this one. 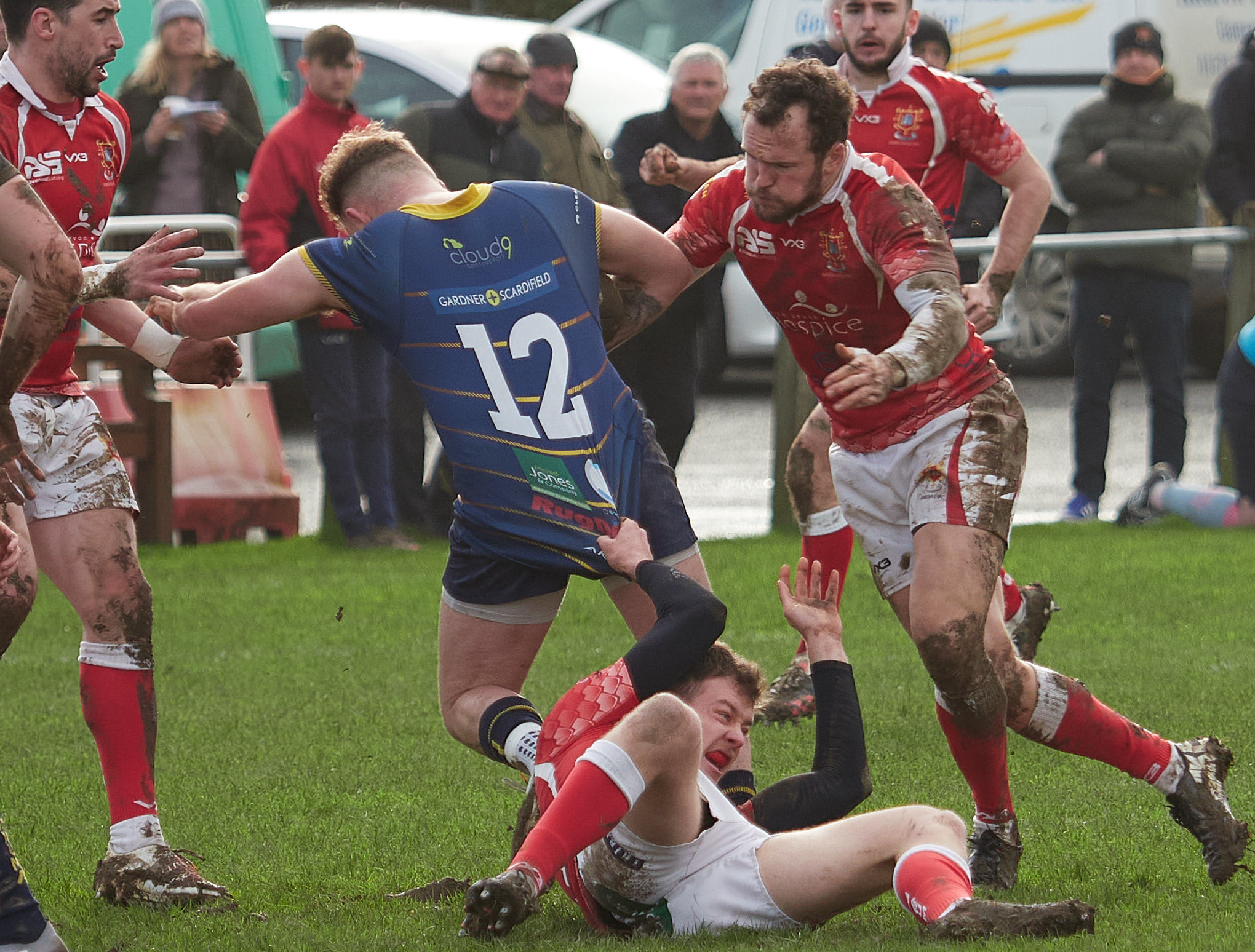 So now to the Chiefs and a quick look at their game last week against Worthing and what a performance against very strong opposition. At the start I did fear a rout was on the way as Worthing finding the overlaps scored 2 tries in the first ten minutes, but after that the Chiefs made them work really hard for every inch turf and with two Jake Murphy penalties to pull them score back to 6-14 at half time, the huge effort put in by this young squad was genuinely rewarded with big applause as the teams went in at the break. The second half was much the same with the Chiefs making Worthing work massively for every inch with big tackles coming in from everyone on the pitch and no quarter given. Worthing did manage to get a third try, but try as they might failed to score anymore and as we approached the last few minutes you could fell the frustration and tiredness in the visitors as Barnstaple did start to rattle their cages and make brief inroads into their defence. Unfortunately the whistle sounded before the Chiefs could score any further points leaving Worthing the victors 6-21. I for one was hugely proud of the lads in this game as were the many supporters who left after the game having seen the Chiefs give everything in a hard fought match against a very strong opponent with nothing but praise for the way they played. This does bode well for the future of the Chiefs with so many youngsters getting bloodied at this level.

Today they are on their travels again with another 300 plus mile trip this time to Rochford Hundred and a very difficult game as the third from bottom side has probably the best record of the bottom three having scored well in their last three games despite losing them and getting 25 points at Ding’s is not to be ignored, although Ding’s did get 52 points to win so perhaps there are areas the Chiefs could exploit to grab some points, whatever happens Rochford will be looking for revenge after losing narrowly at Barnstaple so the Chiefs can expect a tough match.

Then it’s three weeks without travel for Barnstaple with firstly two home games in the next fortnight against Ding’s on the 5th and Old Albanians on the 12th followed by a week off before the final push of the season, hopefully that should make the journey a little more bearable.

There are a couple of Changes from last week as Dan Lee and Alfie May are unavailable so Gav Mitchel starts as Hooker partnering George Snell and Martinas Dromantas in the front row while Nat Bayet drops into the Back row. in the backs the 19 partnership of Ross and Tyler continues and with Kyran McManus unavailable Ryan Lee moves to full back with Troy Willis starting at 11. Here then is the team to travel to Rochford.

13. Jake Murphy
Sponsored by the Pride

Thats it for another weekend and good luck to both our teams playing and if you are free please get yourslef down to Pottington Road to cheer the Colts on they are playing some very nice expansive rugby at the moment and are a joy to watch. Remember… 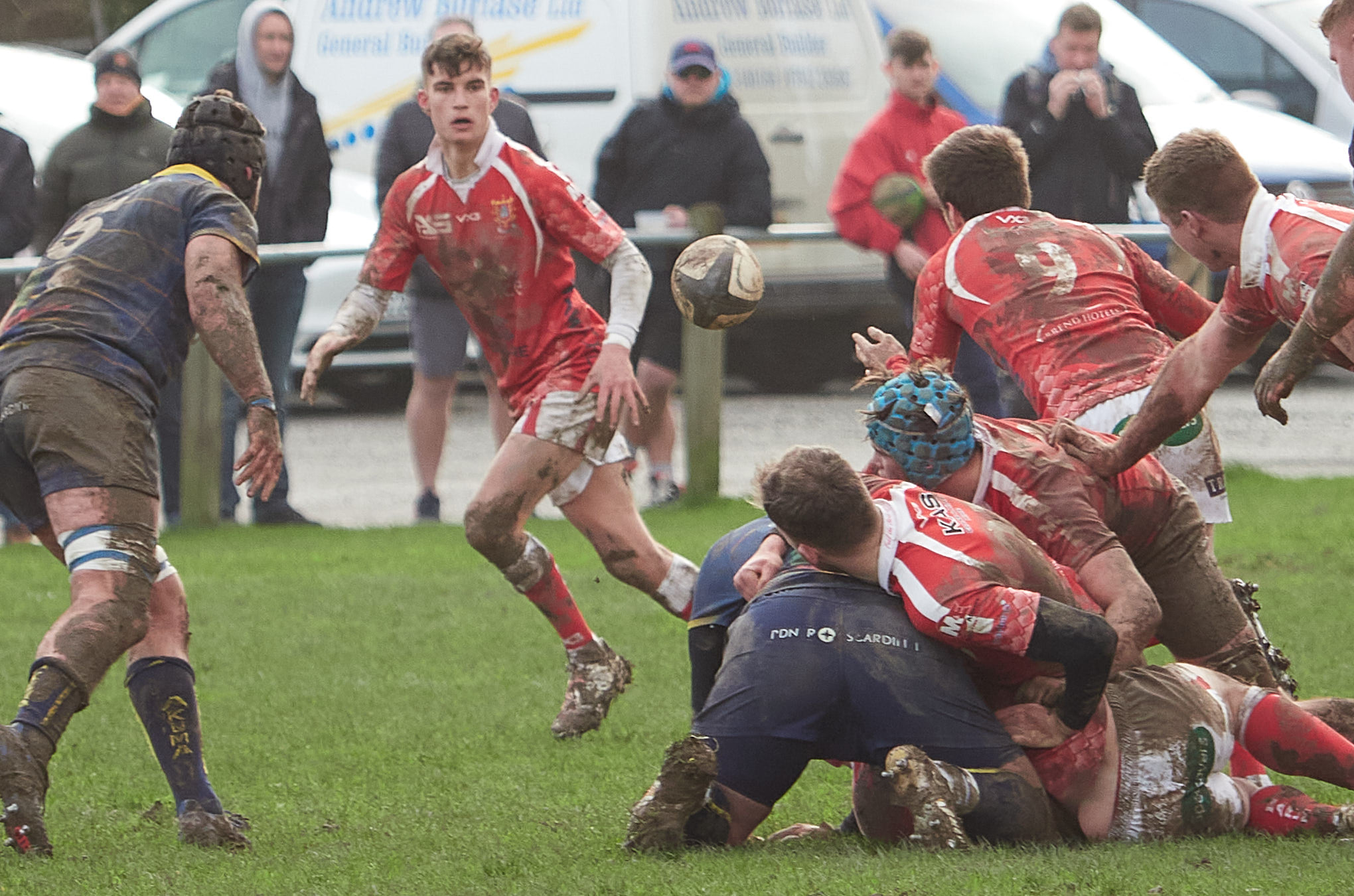 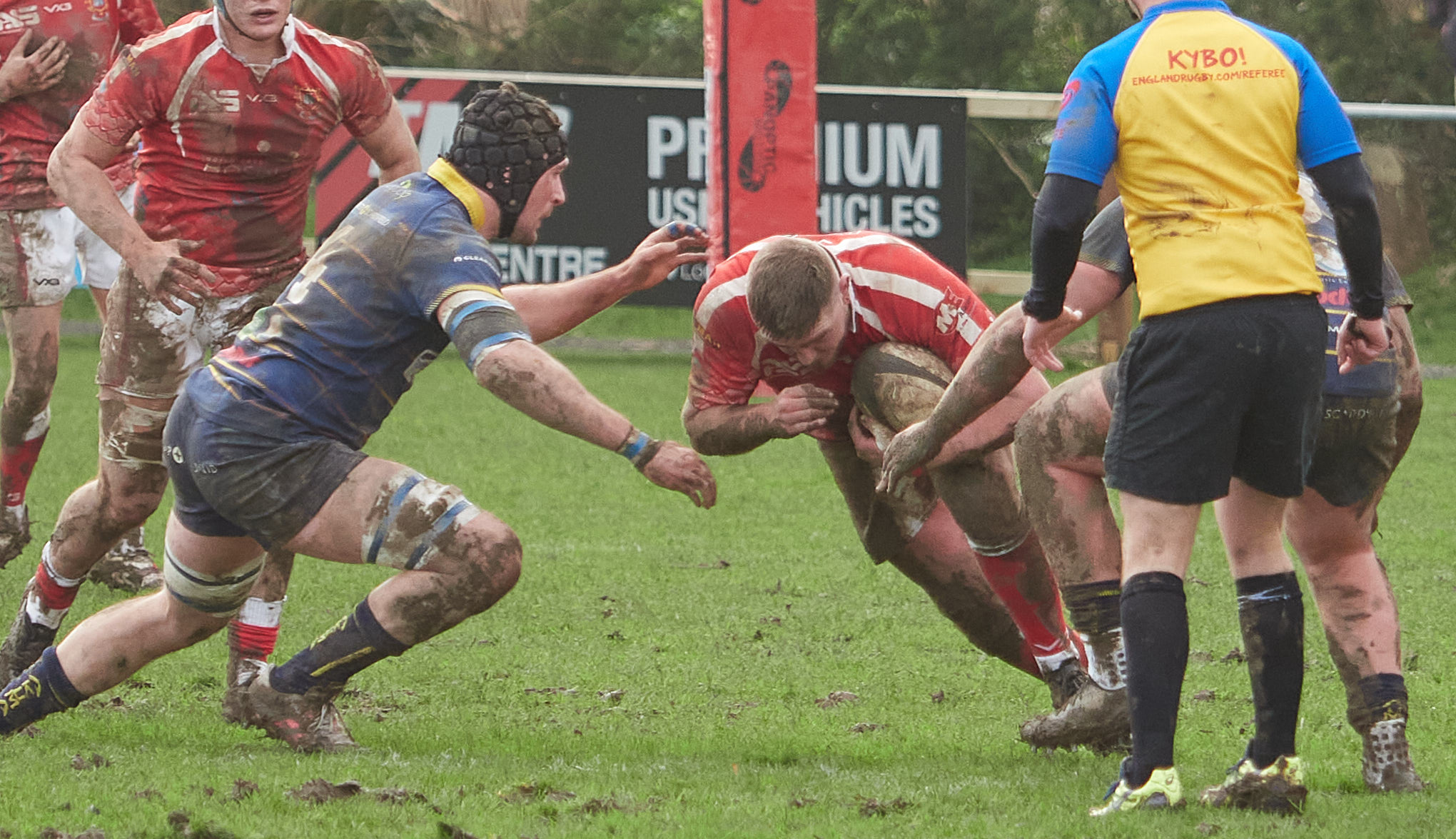 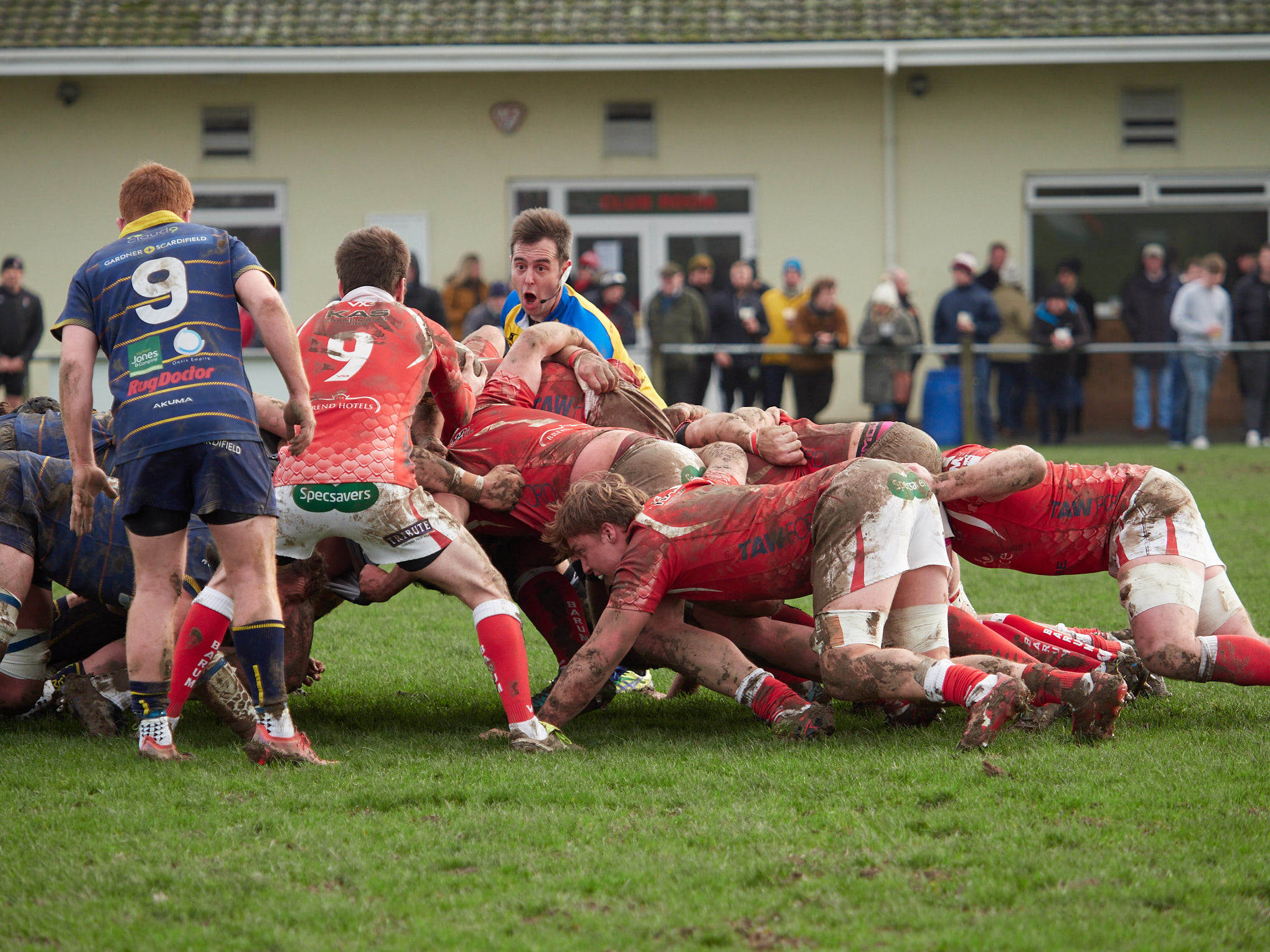 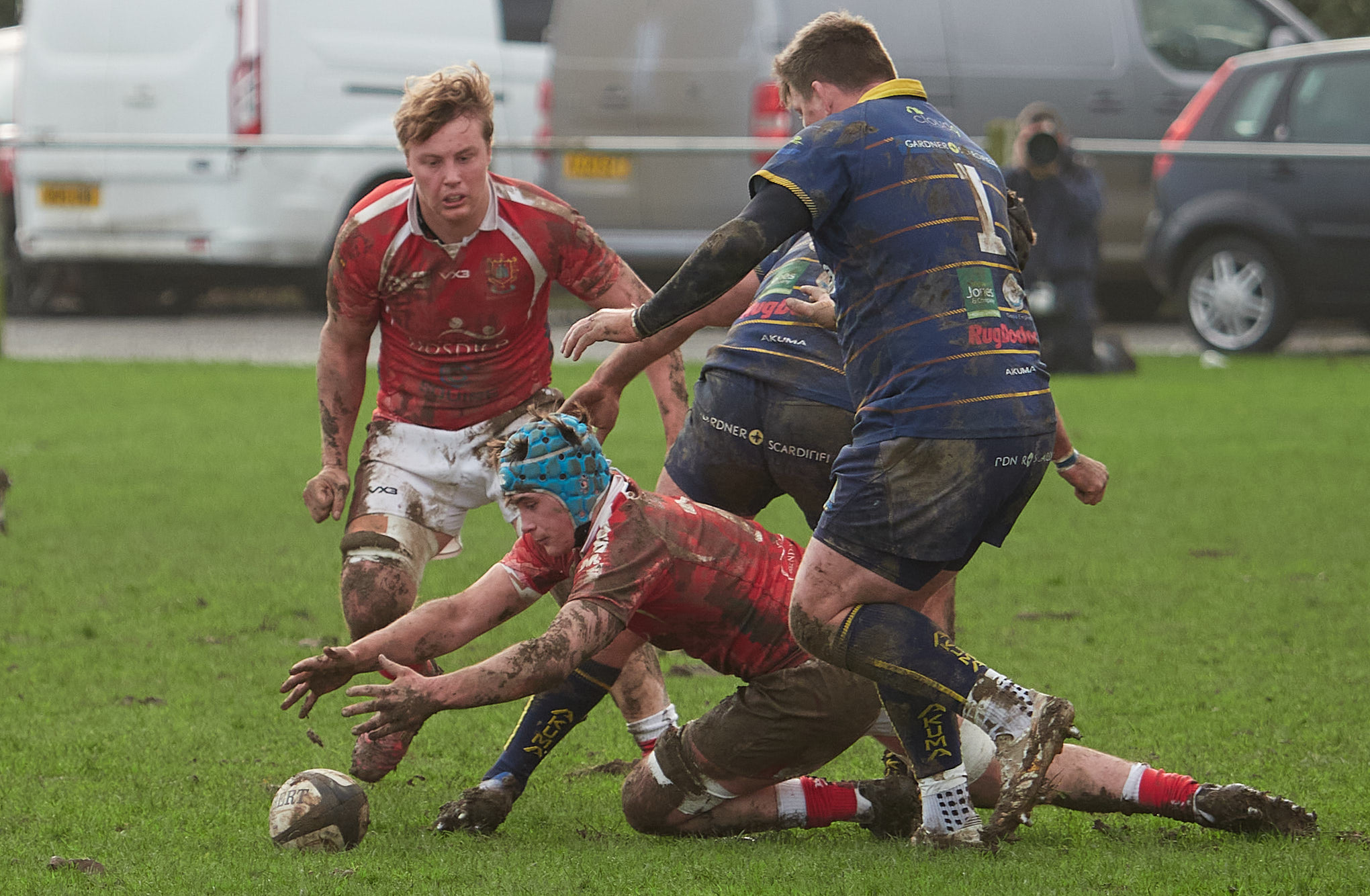 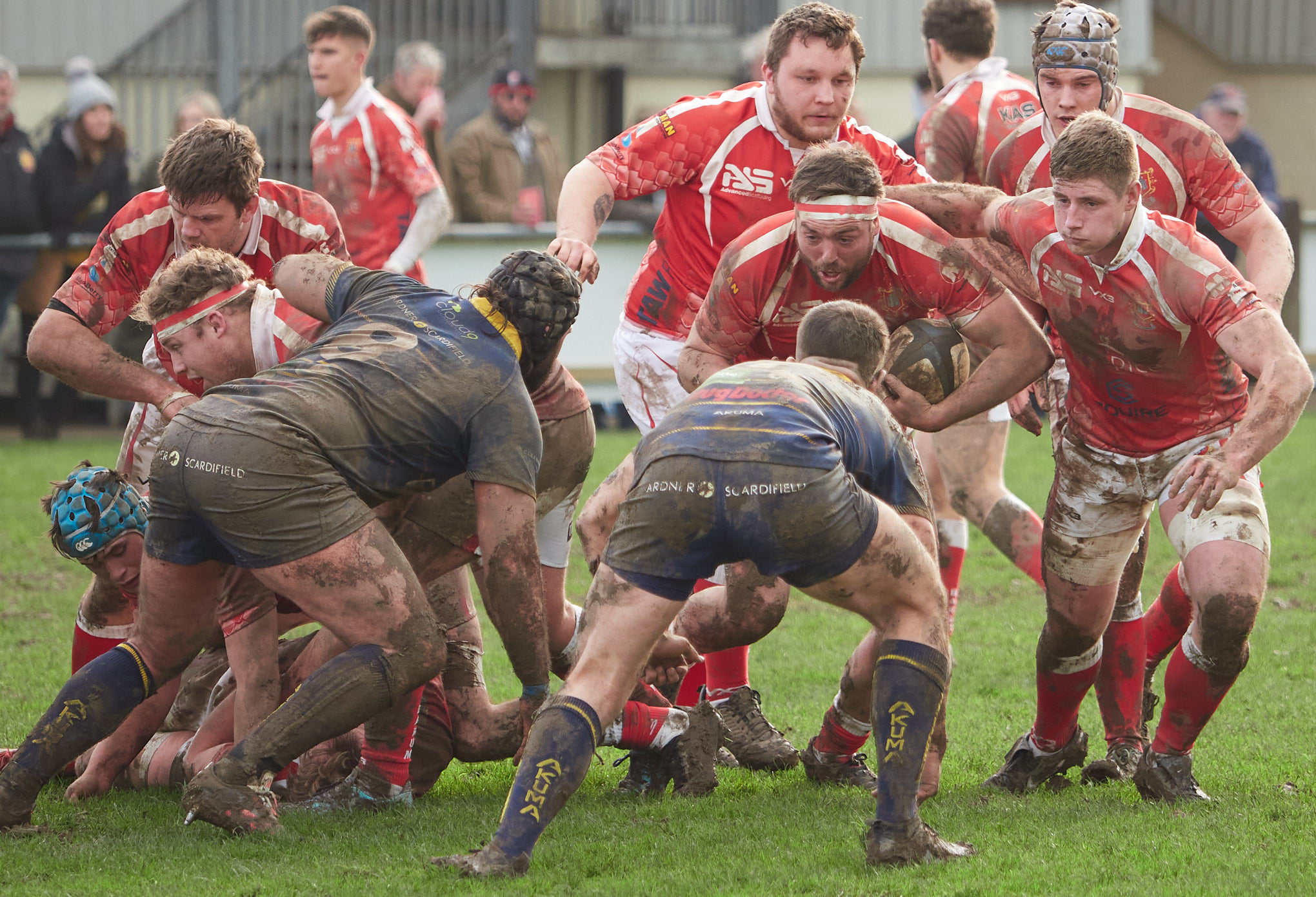 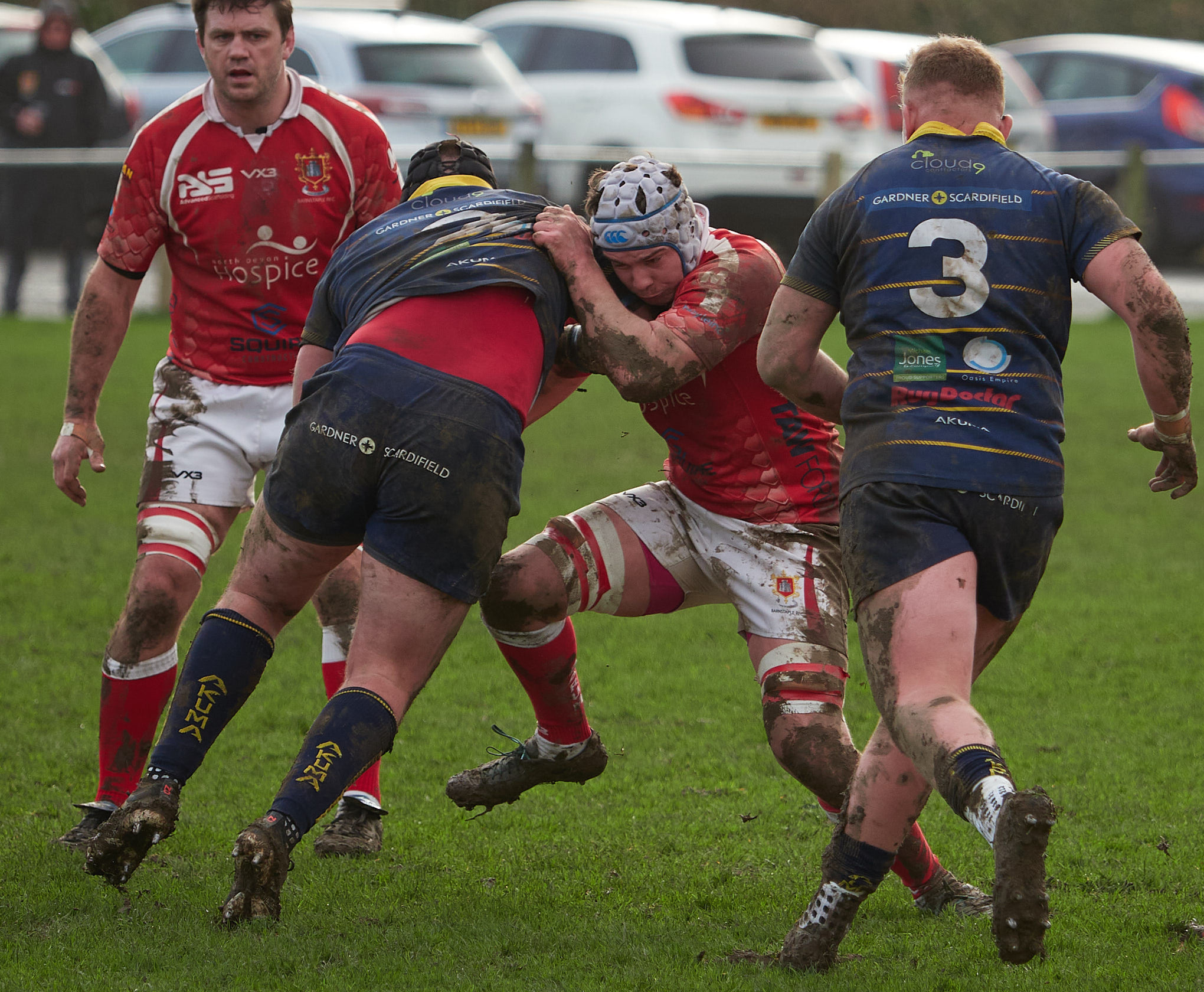 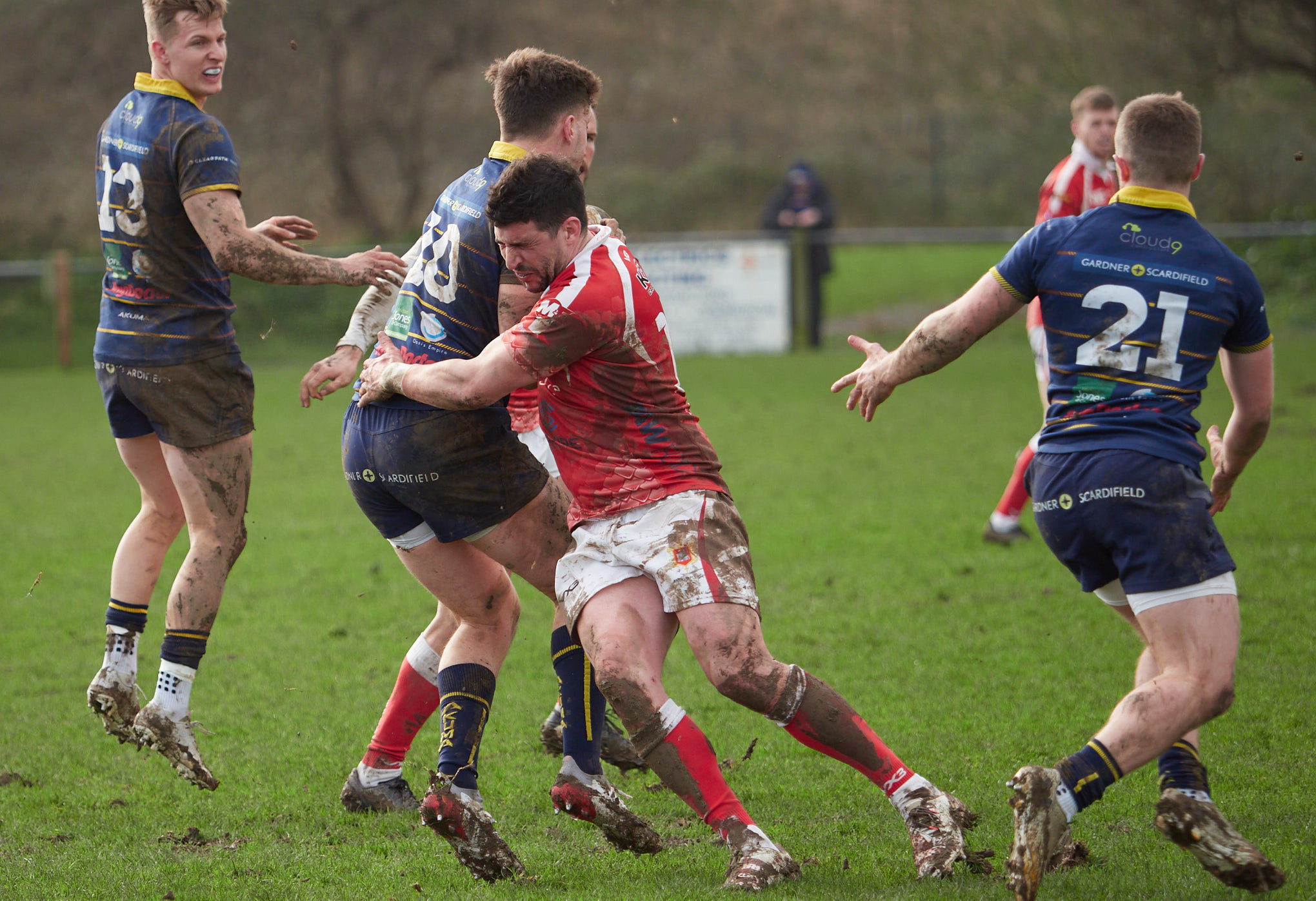 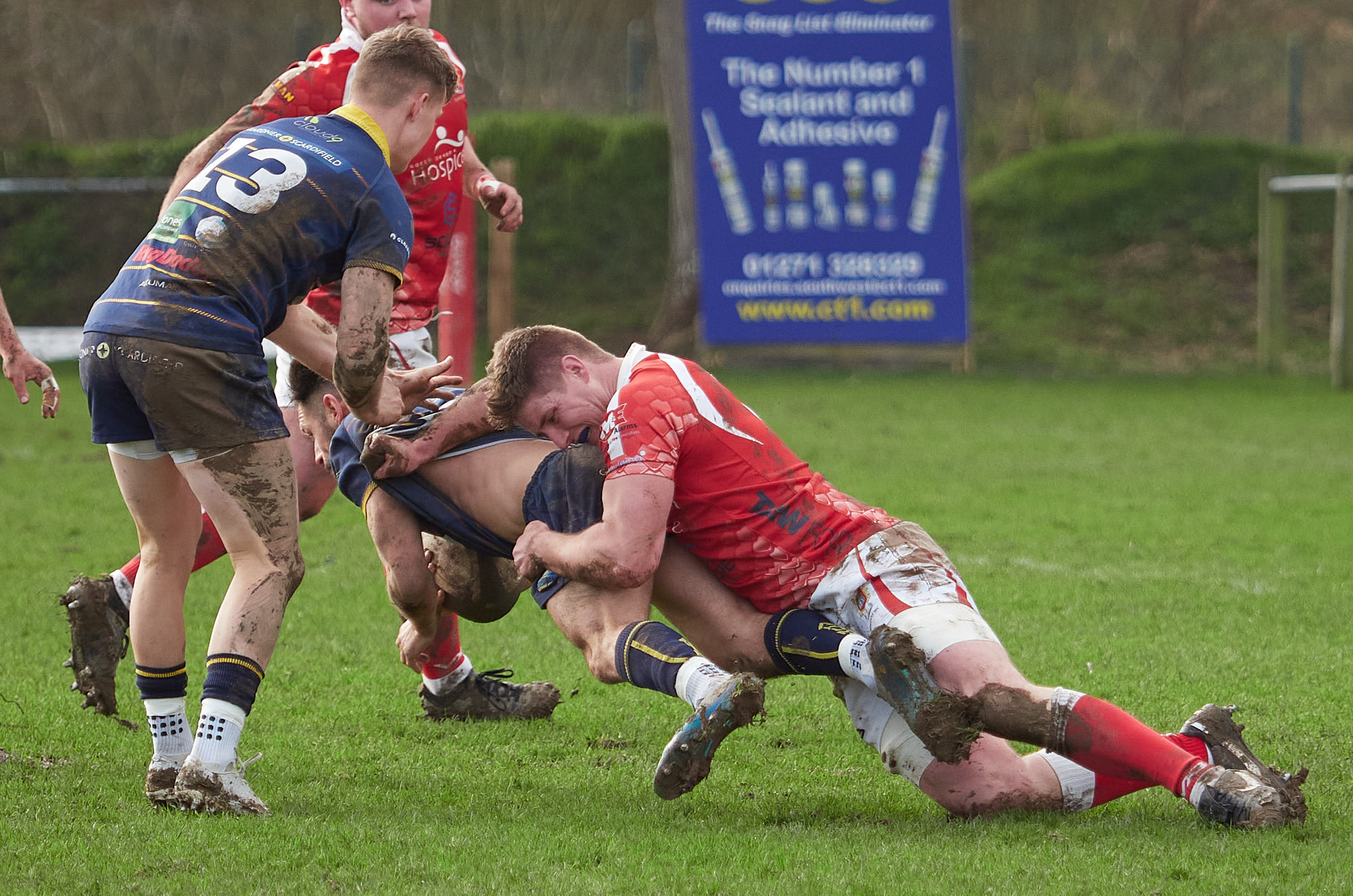 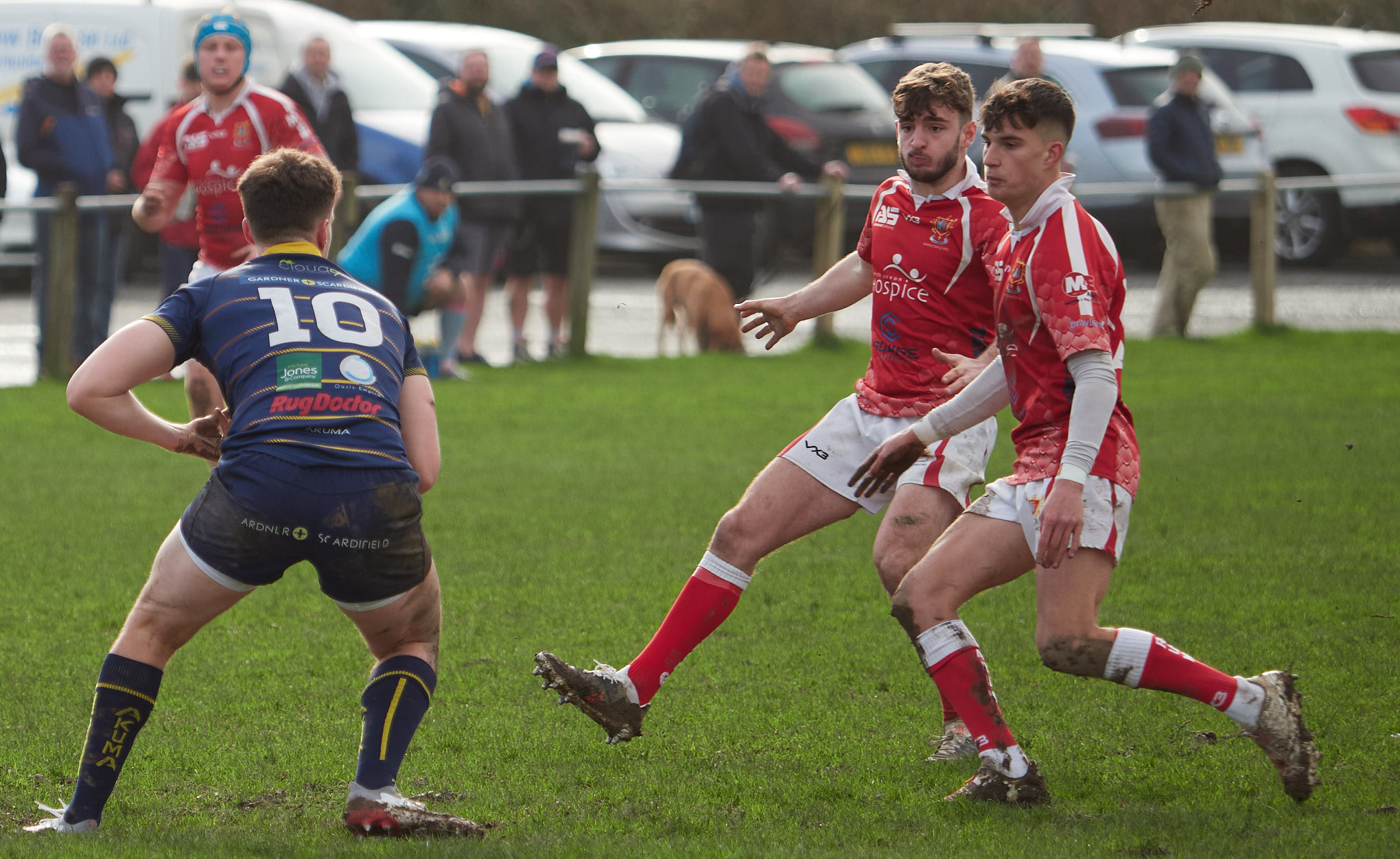 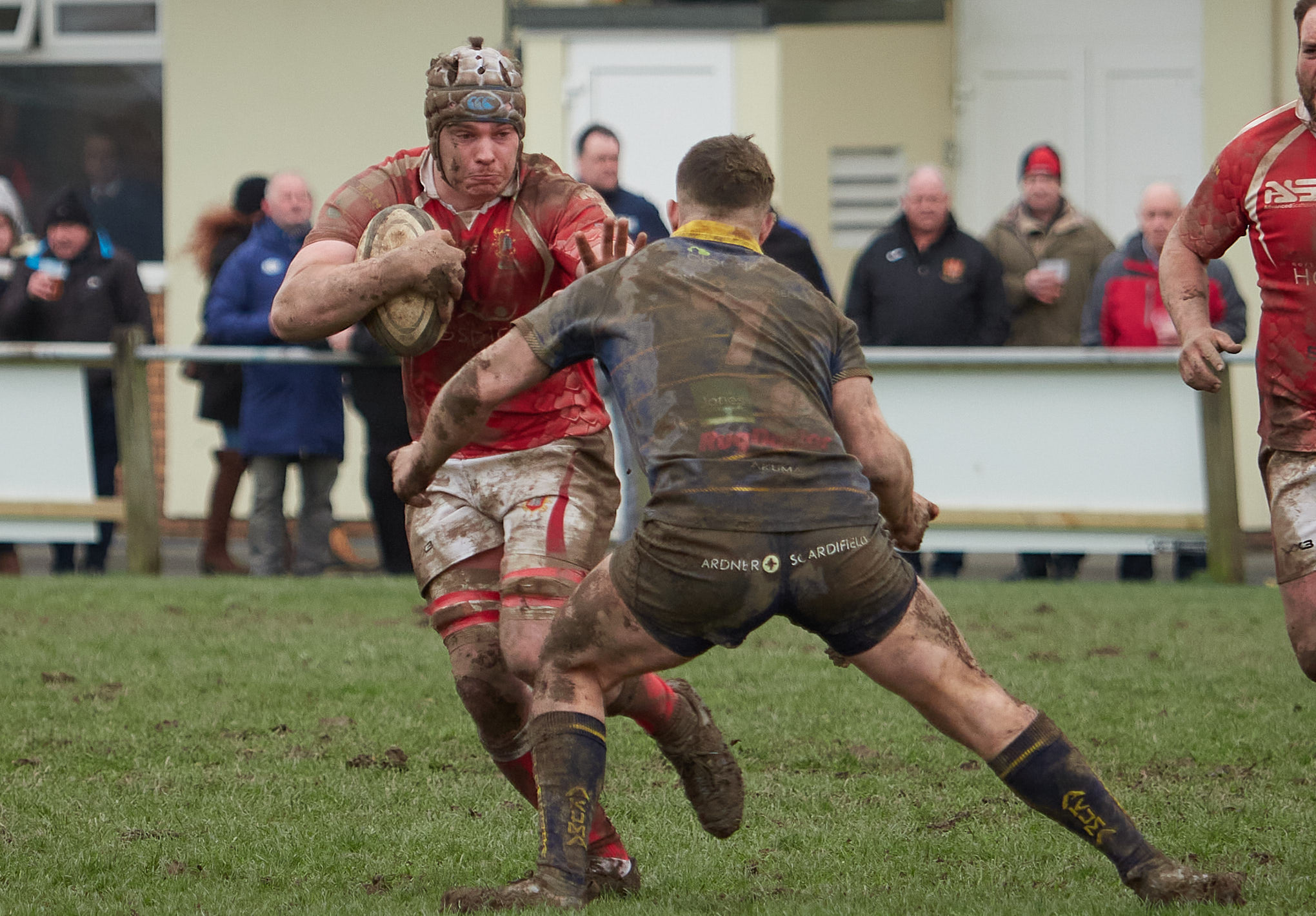