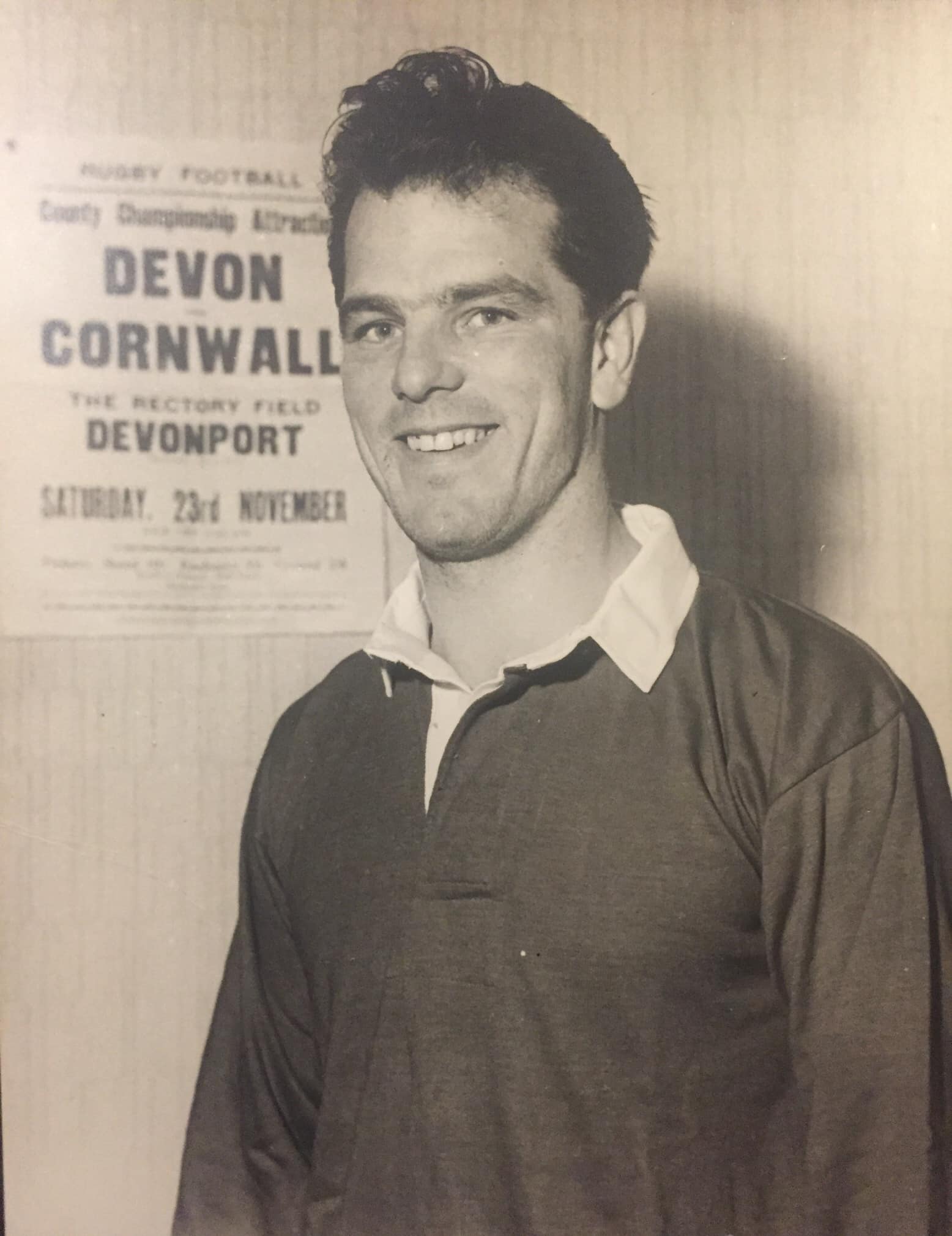 Many of you will now be aware of the sad news of the passing of Stan Sumners on Saturday morning on the 29th January 2022 aged 87. Stan died in North Devon District Hospital on the morning of Barnstaple’s National Two South home game against Bury St Edmunds.

Stan Sumners was married to wife Phyllis for 66 years. The couple had three children: Lynn, Kevin and Tony, who between them have produced seven grandchildren and four great-grandchildren.

Born in the Devonport area Stan was initially raised by his mother until her death when he was aged just 5 and came to live with his auntie and uncle in Richmond Street, Barnstaple. Following the death of his uncle, 12-year-old Stan was placed in a children’s home back in South Devon which according to Stan was run like a prison camp. It was here that Stan first began playing rugby and at the Brookhill Children’s Home in Newton Abbott in 1948 where he made his first pair of rugby boots taking some old American boots and nailing leather studs through the soles of his feet. It wasn’t long before he made an impression and in 1949 at a School rugby trial Percy Waite who was a war time sergeant major and one of the Children’s Home staff realised his potential and got him his first pair of proper rugby boots. 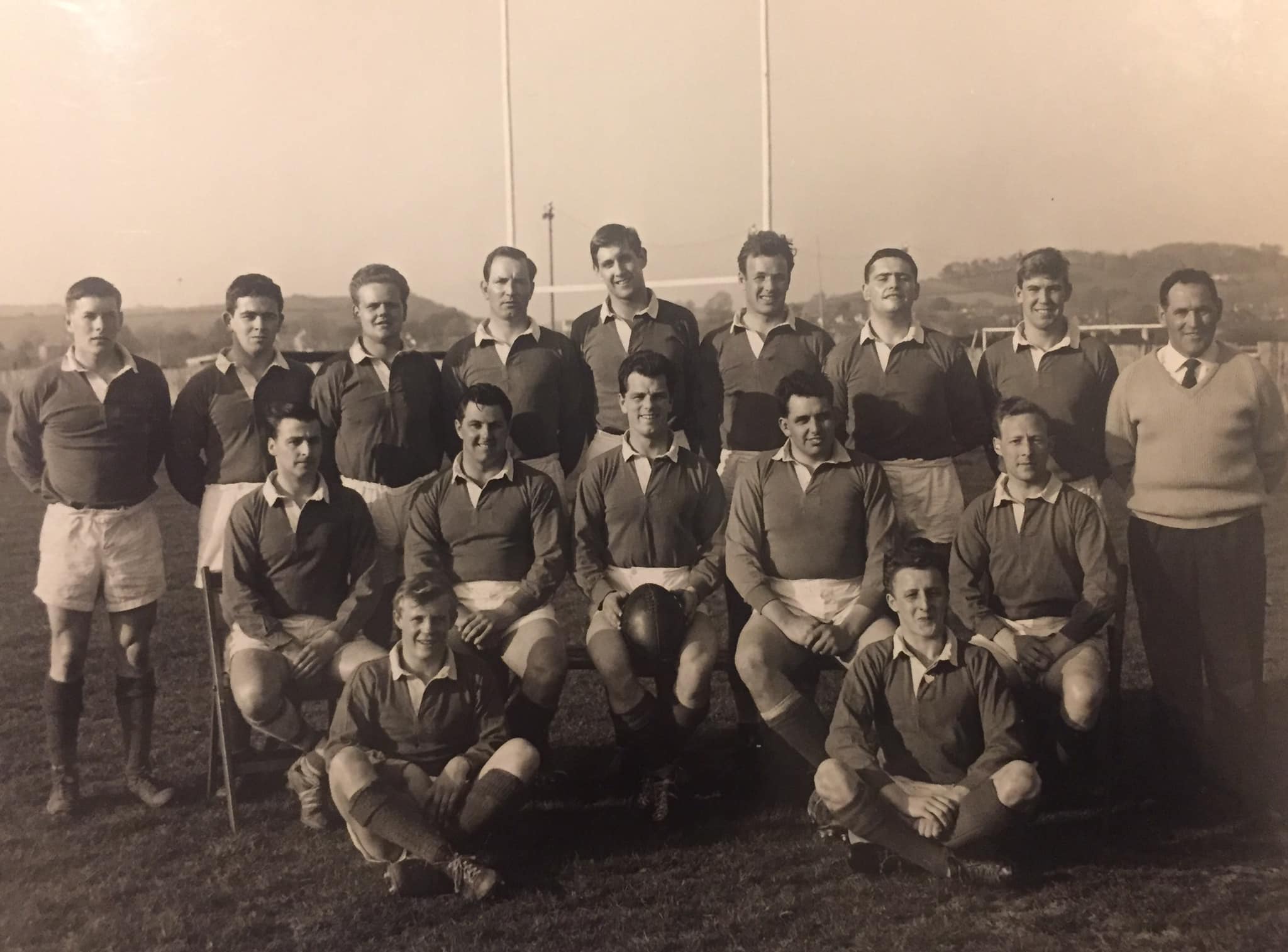 Stan returned to Barnstaple in 1950 and continued his love for rugby and Barnstaple Rugby Club in particular playing his first game for Barnstaple Colts after going to training with a friend and as Stan described it the Club became his family from that time on. It didn’t take Stan long to shine as he made his debut for Barum as a 17-year-old in 1952 continuing to play with the Chiefs for a further 19 seasons becoming Barnstaple RFC 1st XV Captain during this time. Stan was also capped for Devon, as a full back, making his debut against Cornwall at Plymouth in 1963.

Following his playing career Stan then turned his attention to coaching and turned out to be a great man manager of the young players as he became the Barnstaple Colts head coach for a number of seasons twice winning the Colts Devon cup in 1979 and 1980. Such was his ability in this role that it wasn’t unnoticed as Devon RFU plied for his services and he became the head coach for three seasons of the Devon Colts who became National Champions in 1985 beating Lancashire in the finals having lost in the final to them the previous season.

Stan was also a committed member of Barnstaple RFC committee for a long time and was instrumental in the building of the clubhouse we all enjoy today. In 1989 Devon RFU invited Stan to sit on the County Committee where he served for 11 years, which included a term as under-21s chairman (1990-92). He also sat on the competitions, senior selection and discipline committees. 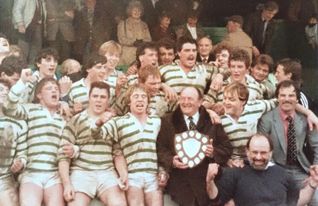 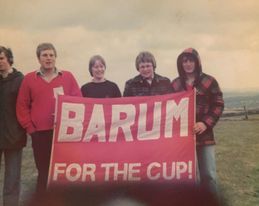 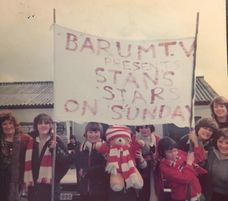 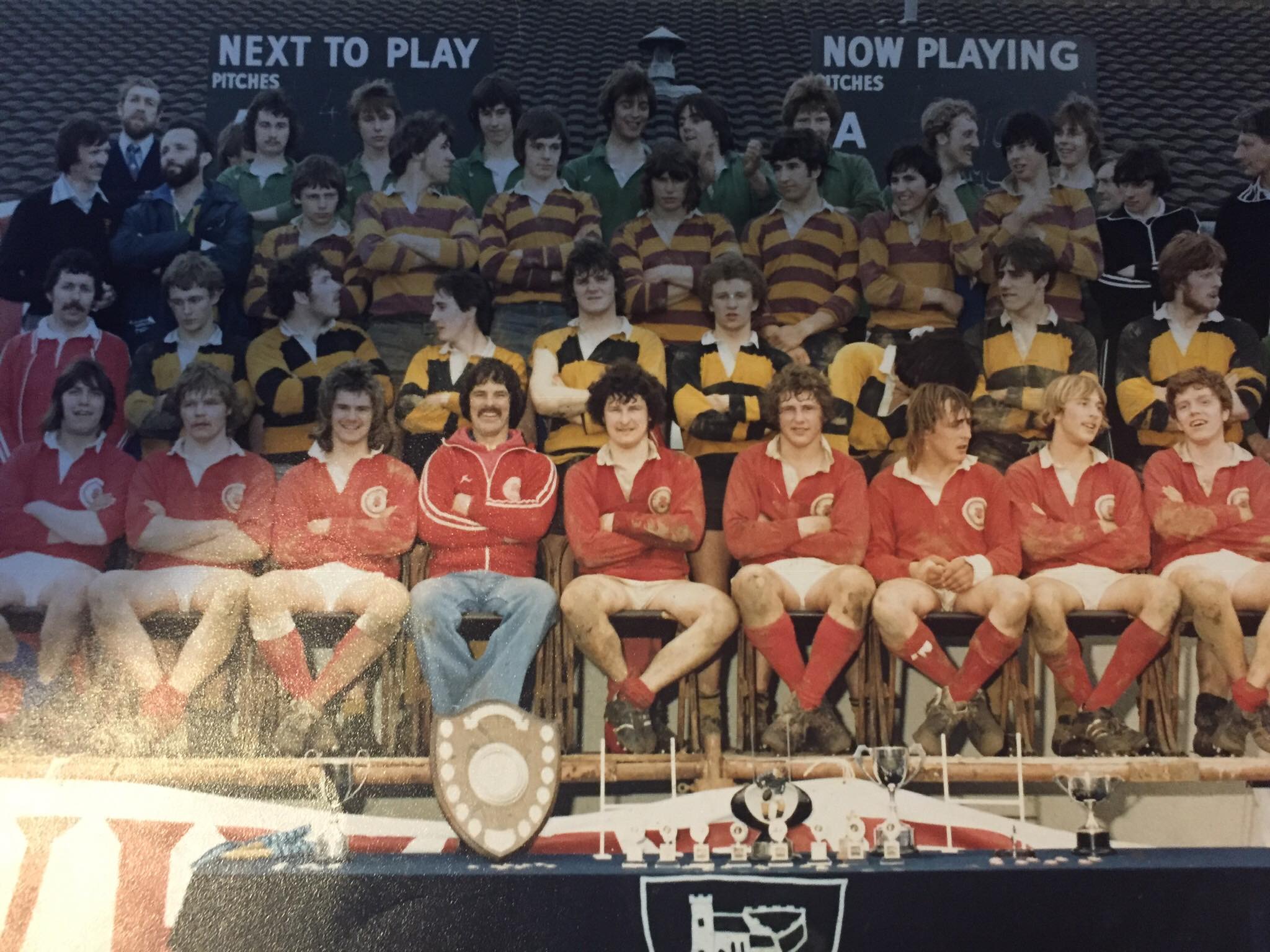 Whilst rugby was his passion he also was a very good cricketer turning out for Pilton CC, dived for Barnstaple Swimming Club and played water polo. This sporting prowess has also continued within Stan’s family whereby sons Kevin (1979-81) and Tony (1990-97) have not only played for the Chiefs but also followed their dad into the County side, with Kevin also playing for Exeter as well as an England Colts Reserve, while Tony was an England Colts Trialist and played his club rugby for both Plymouth Albion 1st XV and 17 seasons for Barnstaple Chiefs winning 6 Devon Cups in his career. Grandson Calum has also played for Barnstaple Chiefs as well as Devon at under-16, under-18 and under-21 level while his other Grandson Richard Folland also played for Barnstaple 2nd and 3rd Teams. His Granddaughter Alice became a British gymnastics champion, who has represented Great Britain.

Stan’s funeral will take place at North Devon Crematorium on Thursday 24th February at 1.40pm. Family Flowers only please. Donations if desired for Barnardo’s may be given at the Funeral Service or c/o

The wake will be held after the Funeral at Barnstaple Rugby Club. All Family and Friends are very welcome.

On behalf of everyone involved with Barnstaple RFC I would like to pass my sincere condolences to Phyllis, Lynn, Kevin, Tony and their families, on the passing of Stanley (Stan) Sumners. Stan was a match valued member of the club over a considerable number of years holding various roles and being a very loyal supporter. He left his mark on so many be it playing, coaching or just having a beer with friends. As a mark of respect, the club will be holding a minute’s silence when the Colts play this coming Saturday, 5th February, as well as our next 1st XV home game on the 19th February when we play Worthing where I will look forward to meeting up with those who can make the game and we can reminisce about Stan.