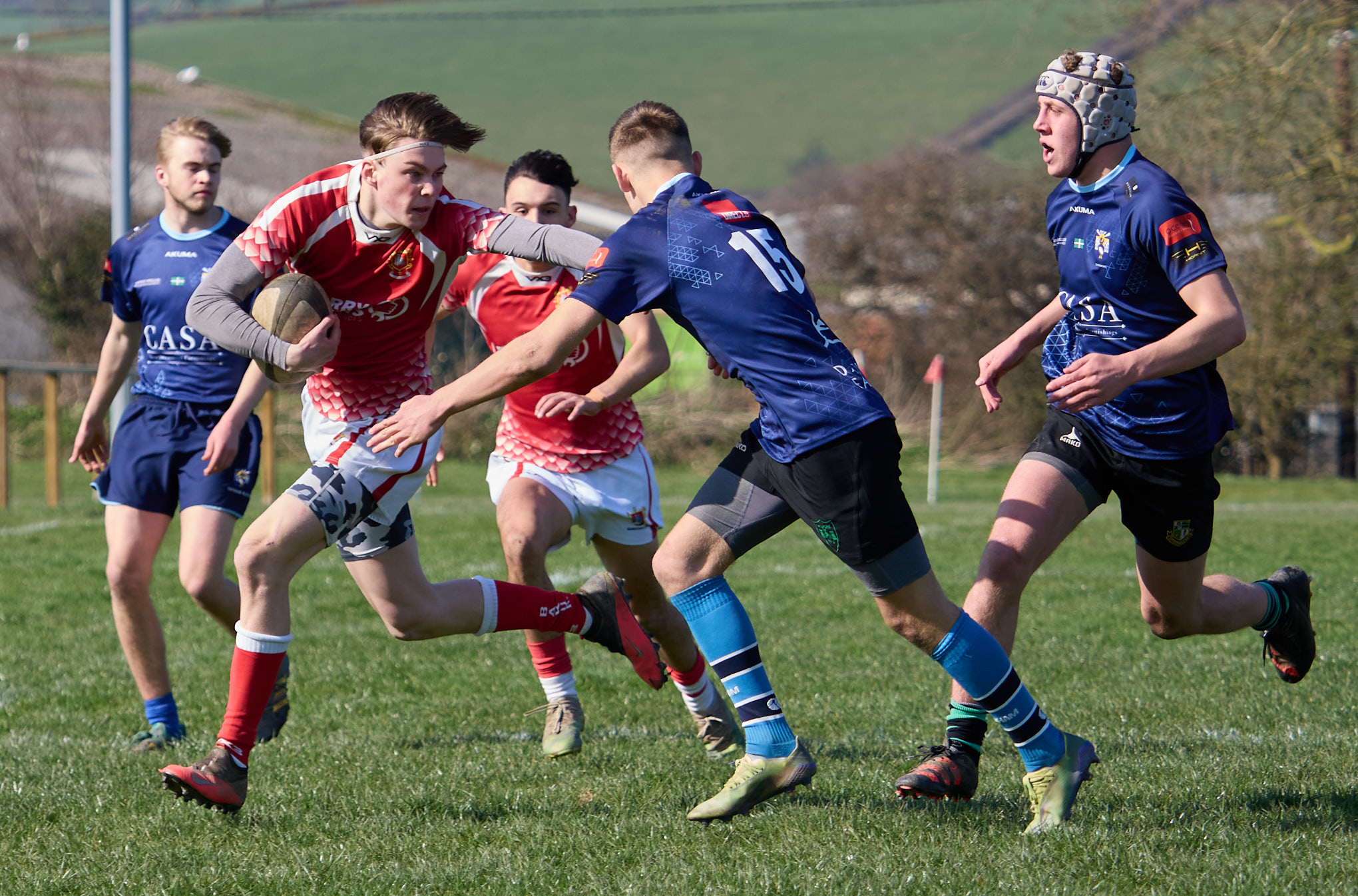 Evening everyone and welcxome to a brief round up of the days action yesterday and although there was no Chiefs rugby there was still plenty to watch and enjoy at Pottington Road despite the crazy wind the players had to face which did make things interesting.

First up was another impressive performance by the Colts as they had the difficult task of taking on unbeaten Topsham and right from the start the Barum lads looked to take control of prceedings and to dominate large parts of the game paricularly in the first half where two converted tries gave them a much deserved 14-0 leead at half time. The second half saw Topsham come back in it and with a try a piece Barnstaple’s Colts continued to push for that elusive bonus point try but it was to be Topsham in the final minute of the match who secured a losing bonus point when they went over for their second try to end the 19-12 to Barnstaple and a tense and important final weekend next week as Topsham, currently clinging on to second place just a point ahead of Barnstaple, face league leaders Ivybridge while Barnstaple Colts are again at home to face Sidmouth Colts, kick off is 2pm.

For Athletic is was a different story but one that could have been happier after scoring a try within the first few minutes. Unfotrtunately as hard as they battled it was Ivybridge, in front of a lot of their own riotous supporters who had come down by coach for this one, that took the honours 10-12.

It was a battling performance by Barnstpale but the Tic’s did have a golden chance when Ivybridge lost two players to yellows within a minute of each other and Athletic had at least seven minutes or so to capitalise on their two man advantage but failed to really make any impact. This now puts Ivybridge in the driving seat just 3 points behind and with three games in hand.

So a good days rugby even if all the results didn’t go our way it was great to be out in the lovely sunshine despite that crazy wind which didn’t help the players one bit. Next weekend the Chiefs are back in action up in the Midlands to face Leicester Lions which will be a very tough match as the Lions have only lost once on home soil. As mentioned the Colts are at home for their must win game against Sidmouth Colts and Athletic have a breather. see you all next weekend and enjoy the Sun Spring is finally here 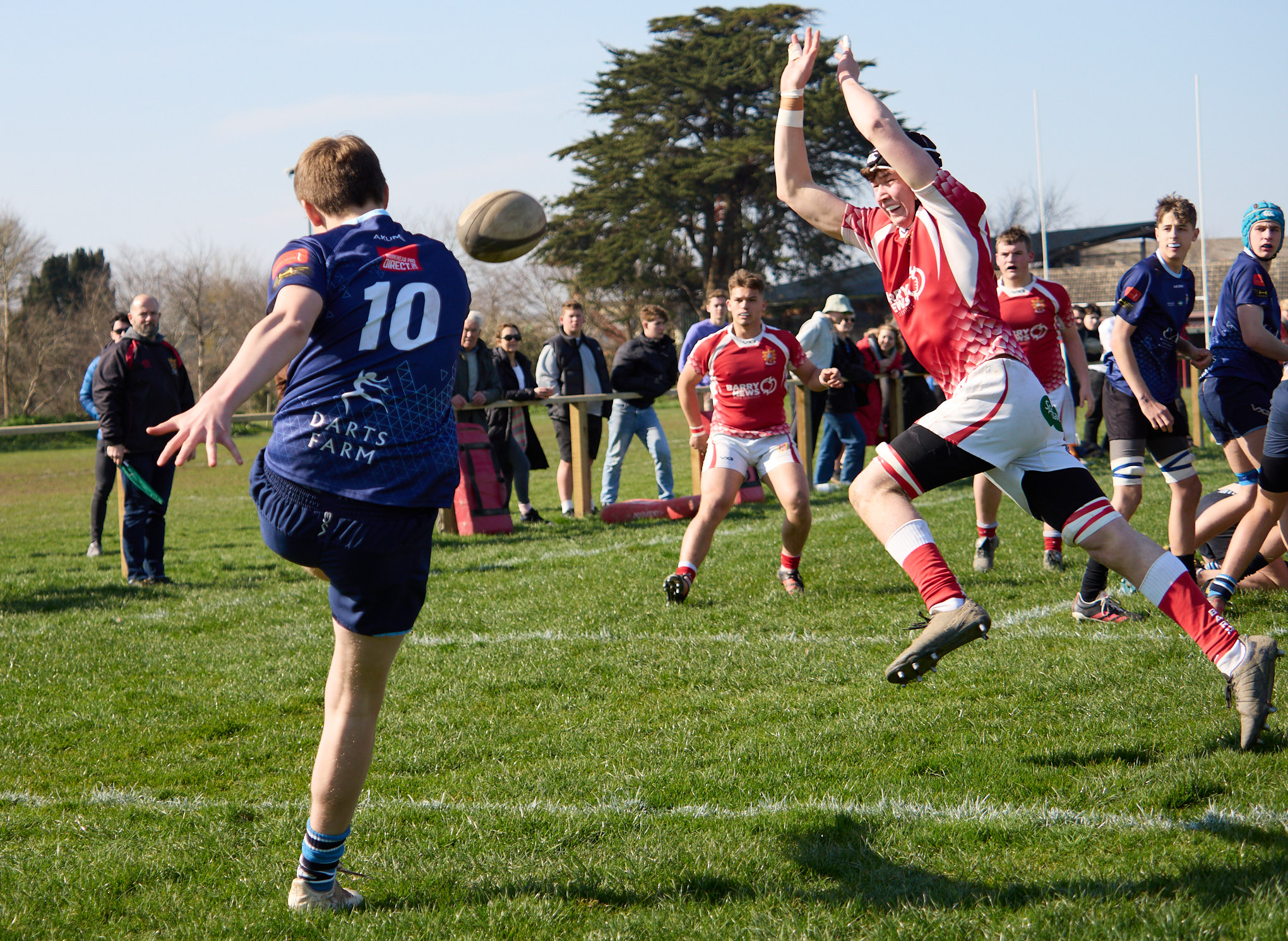 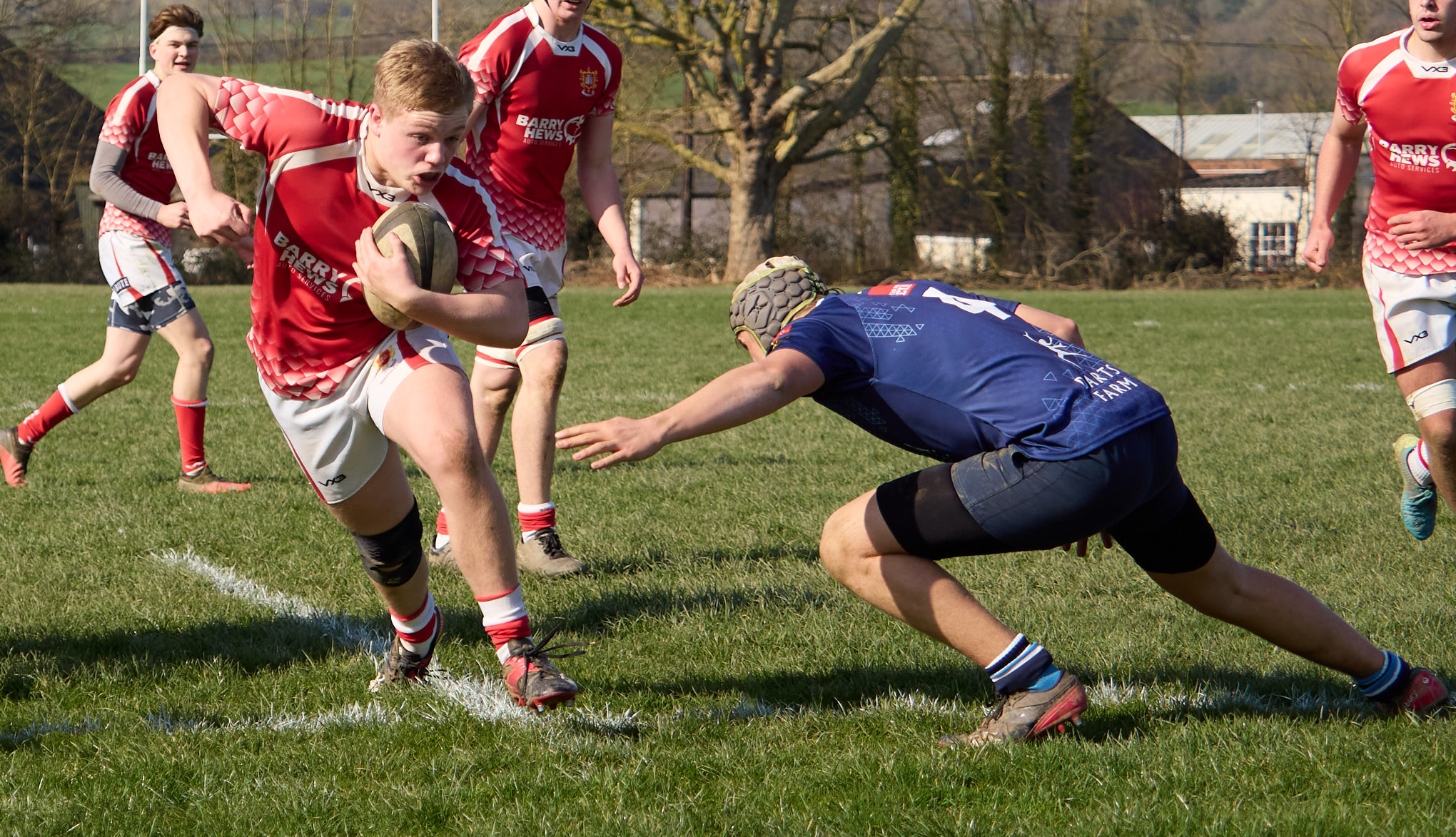 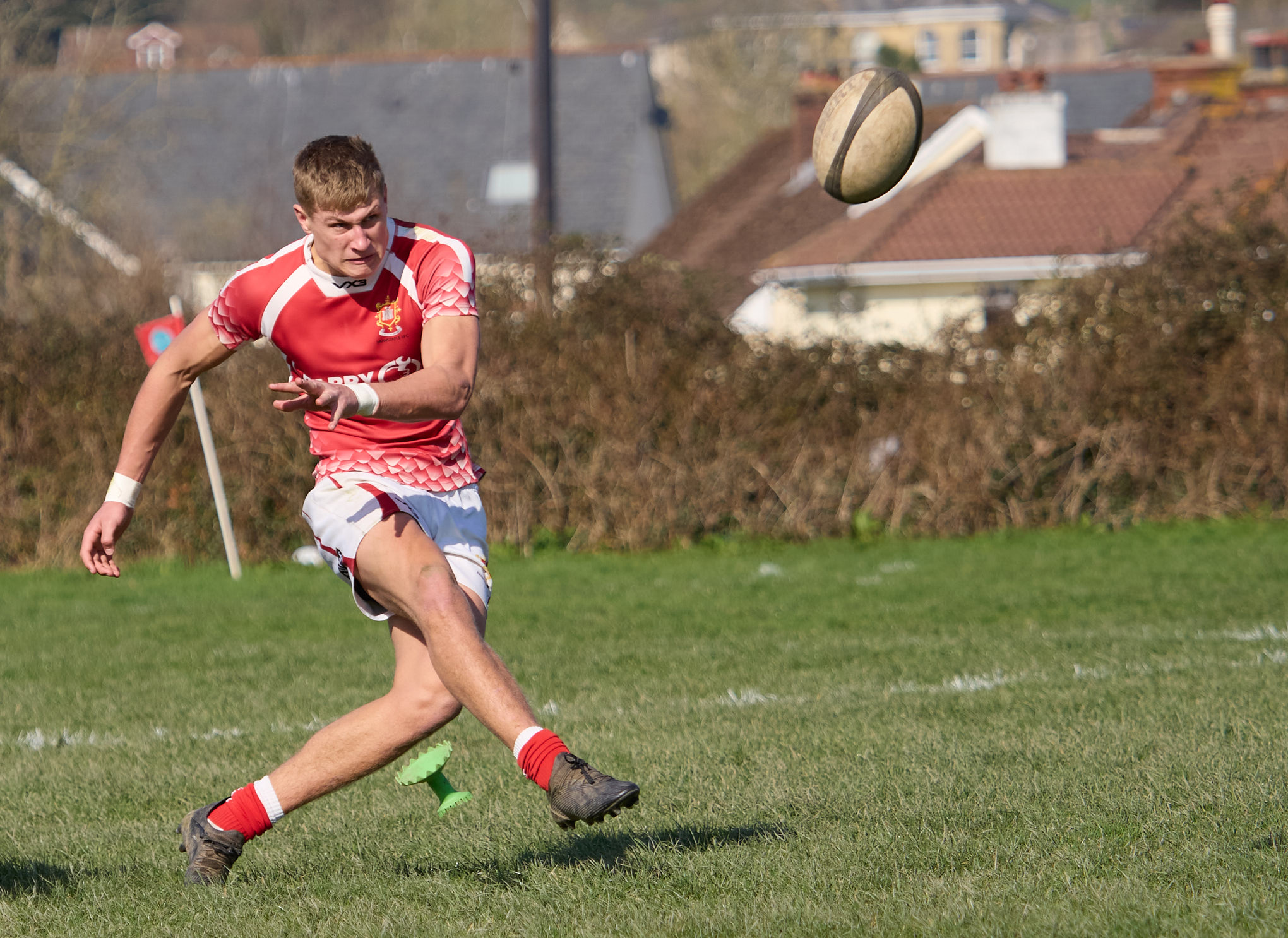 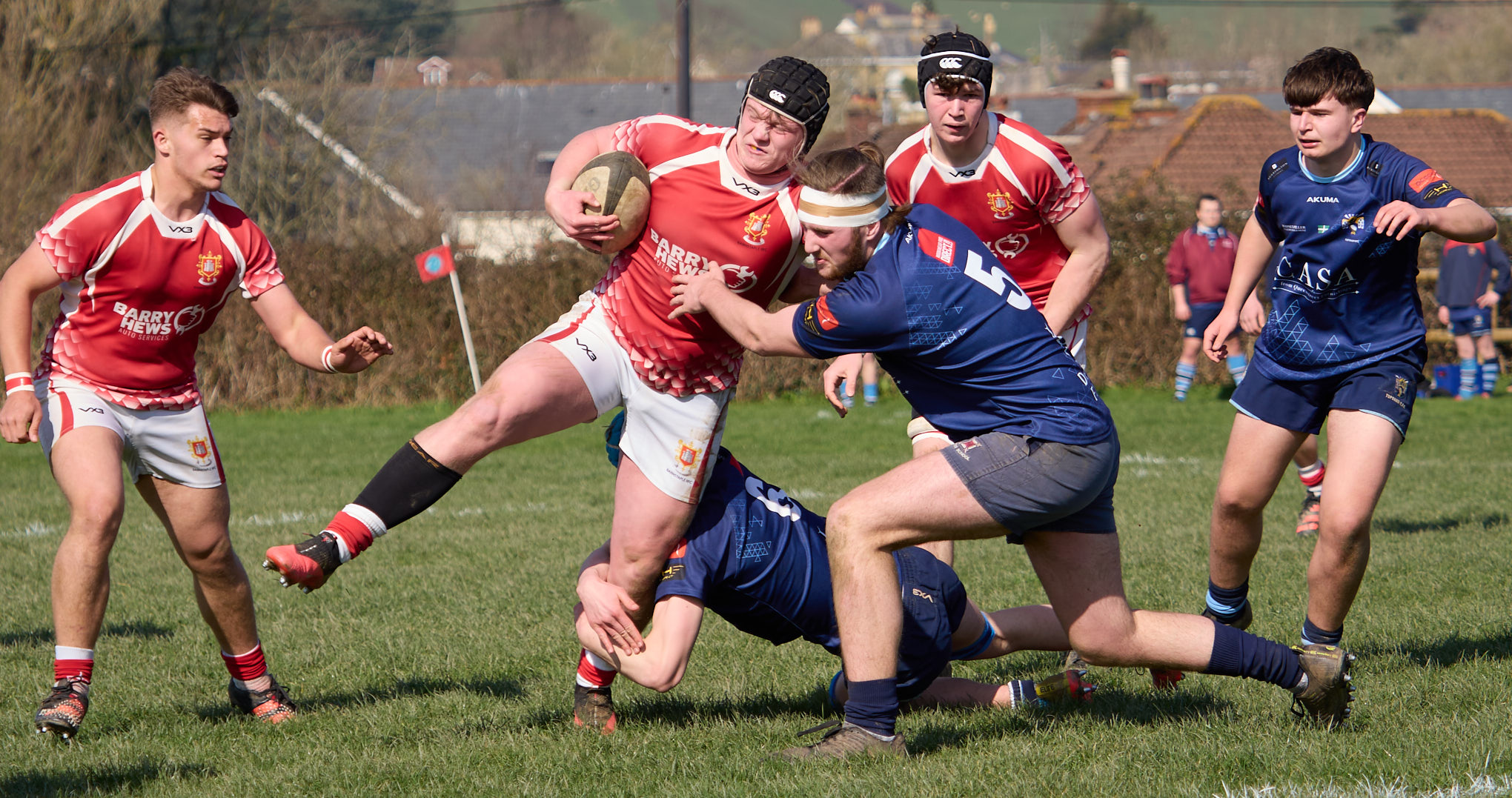 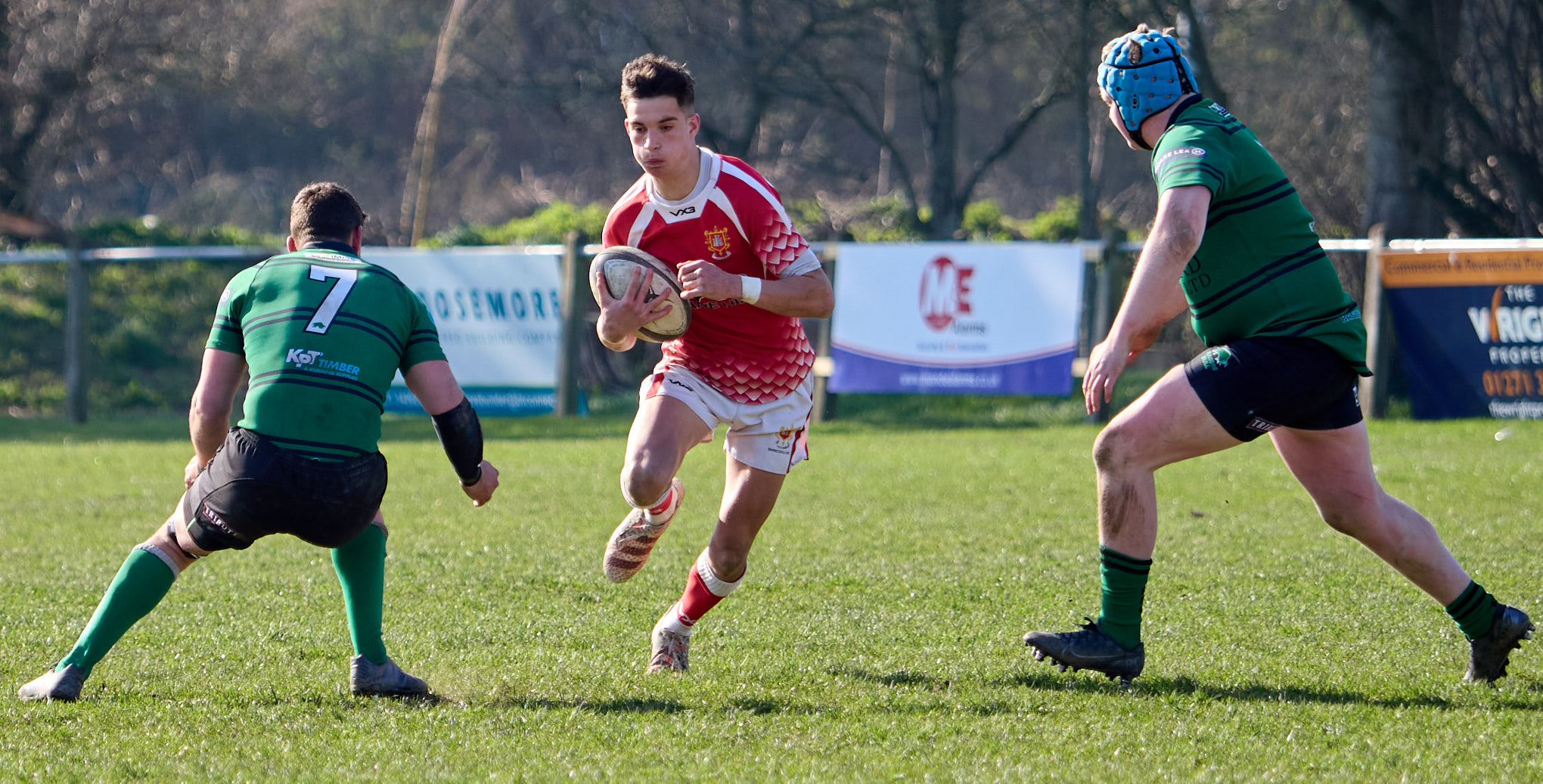 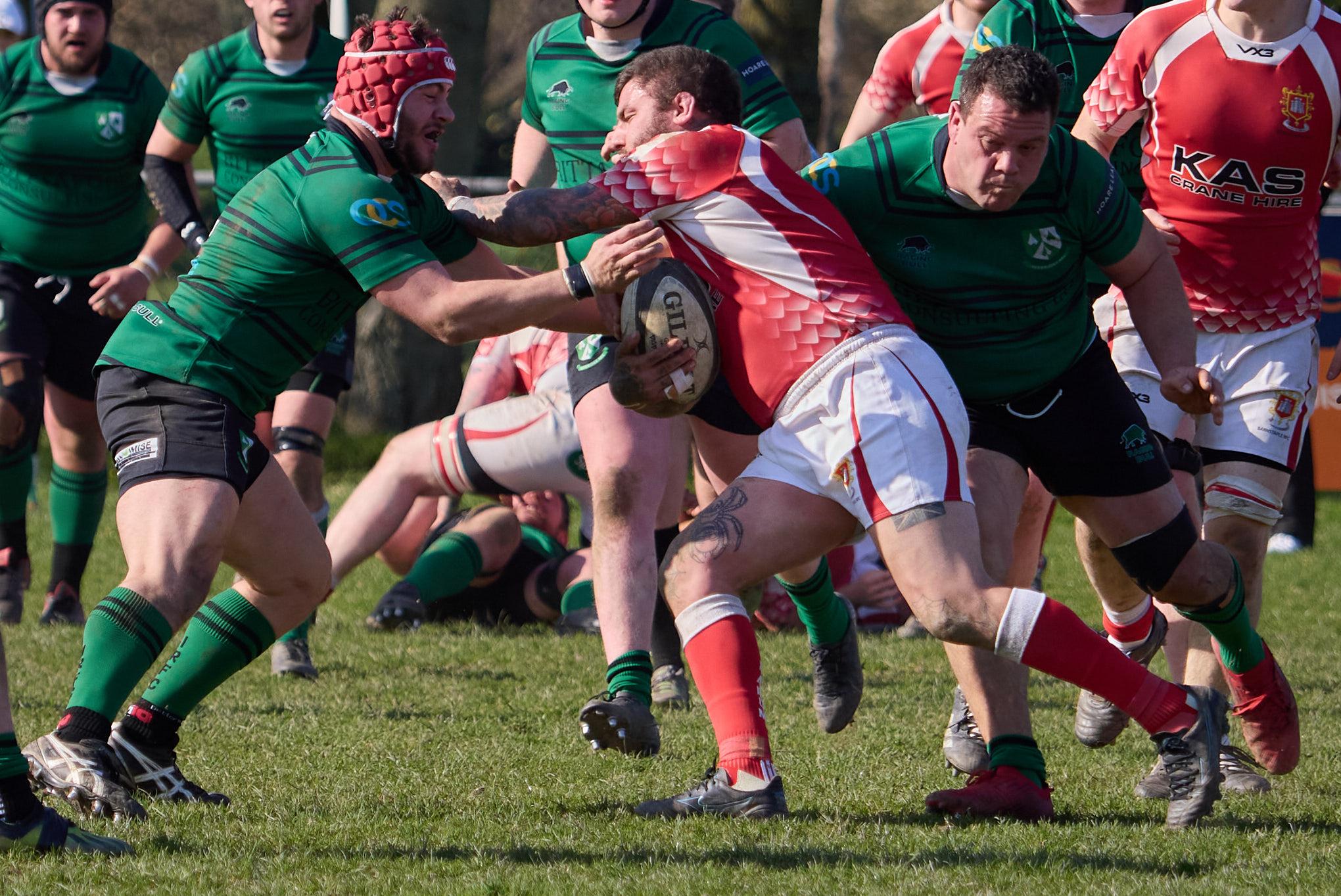 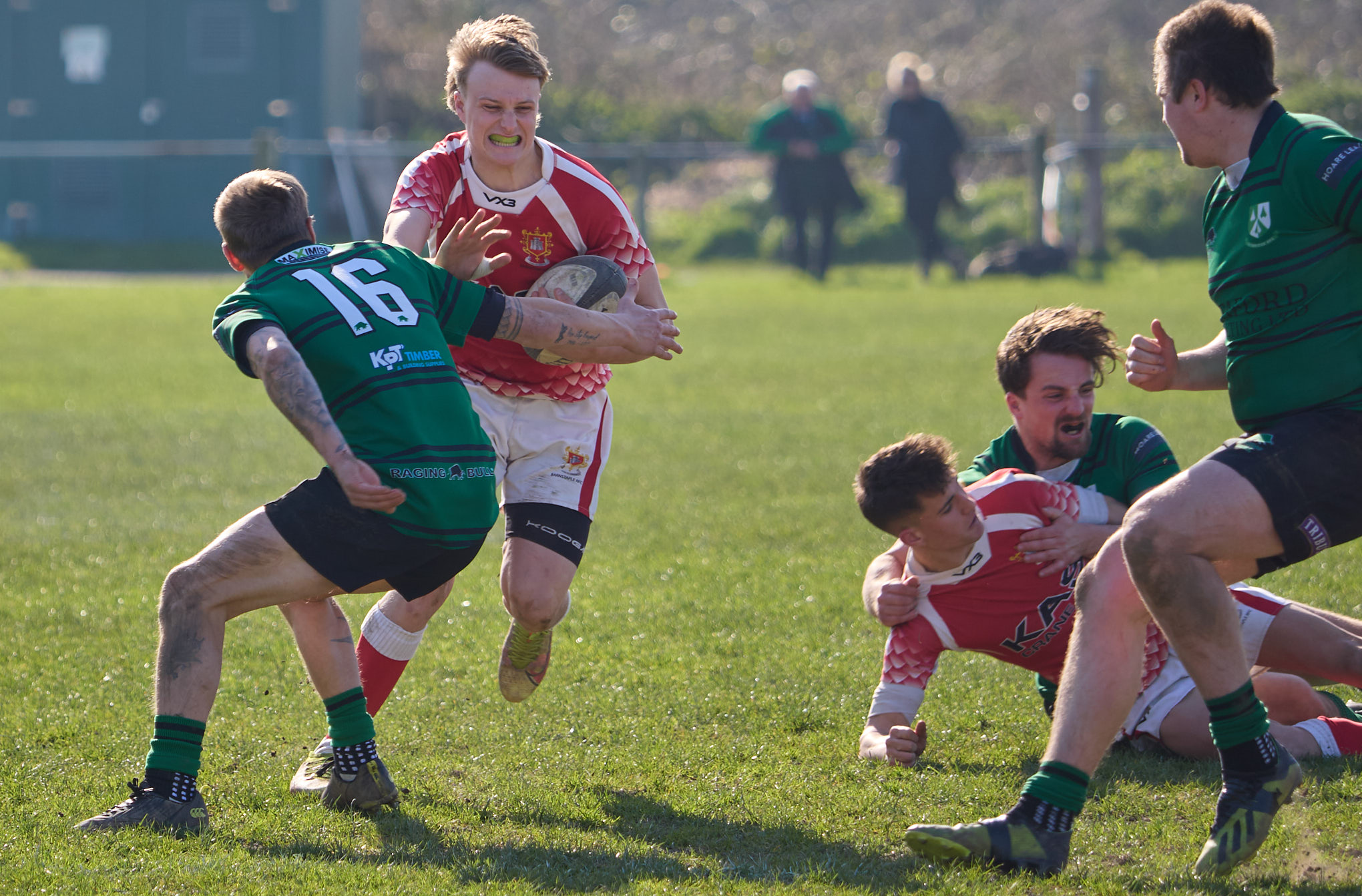 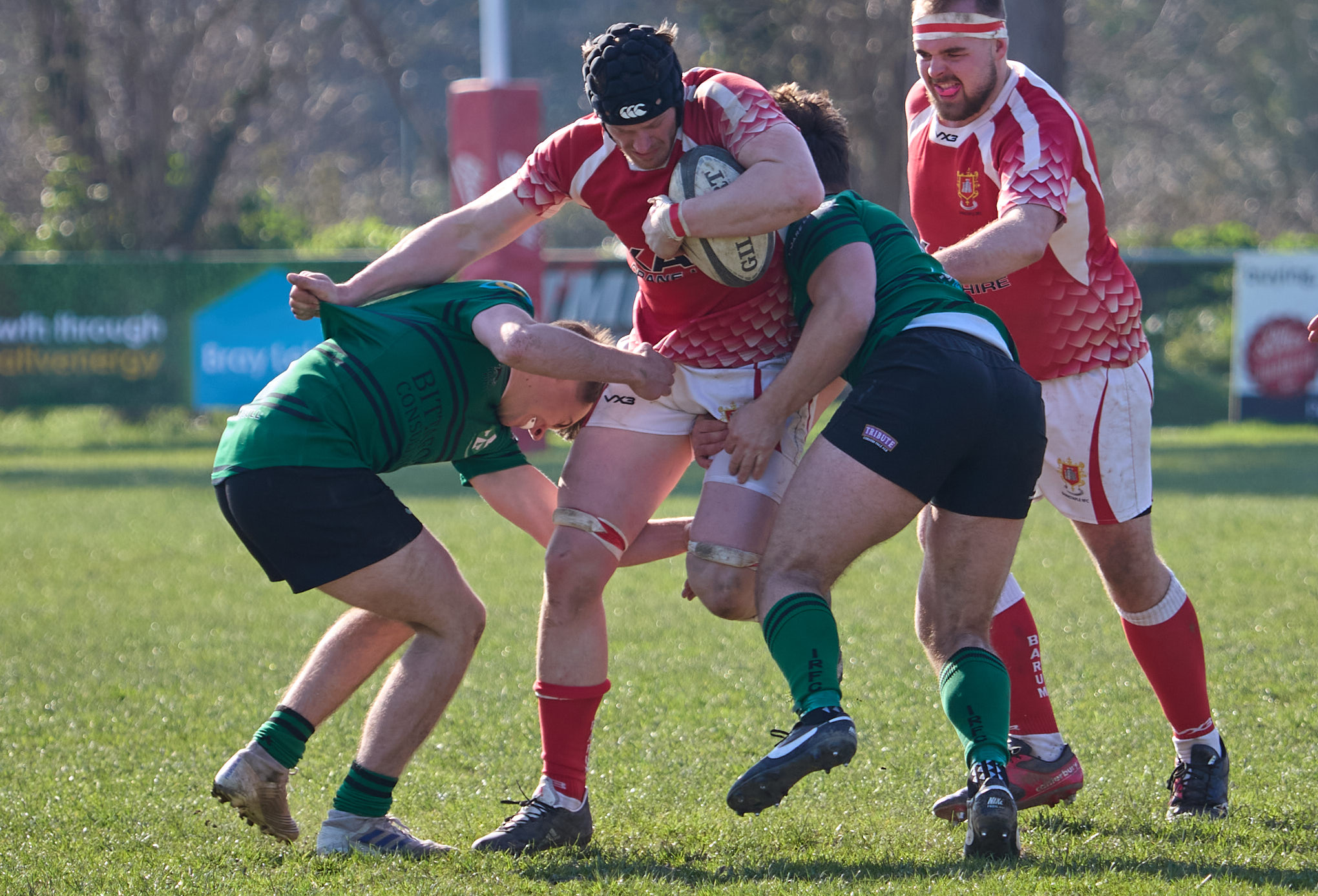