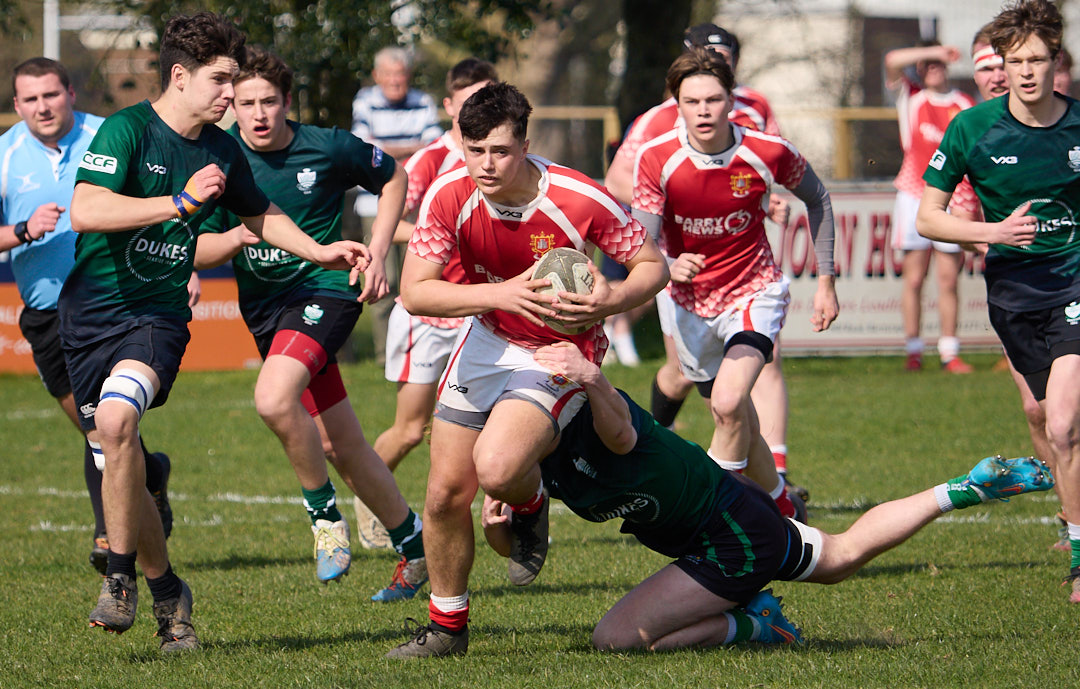 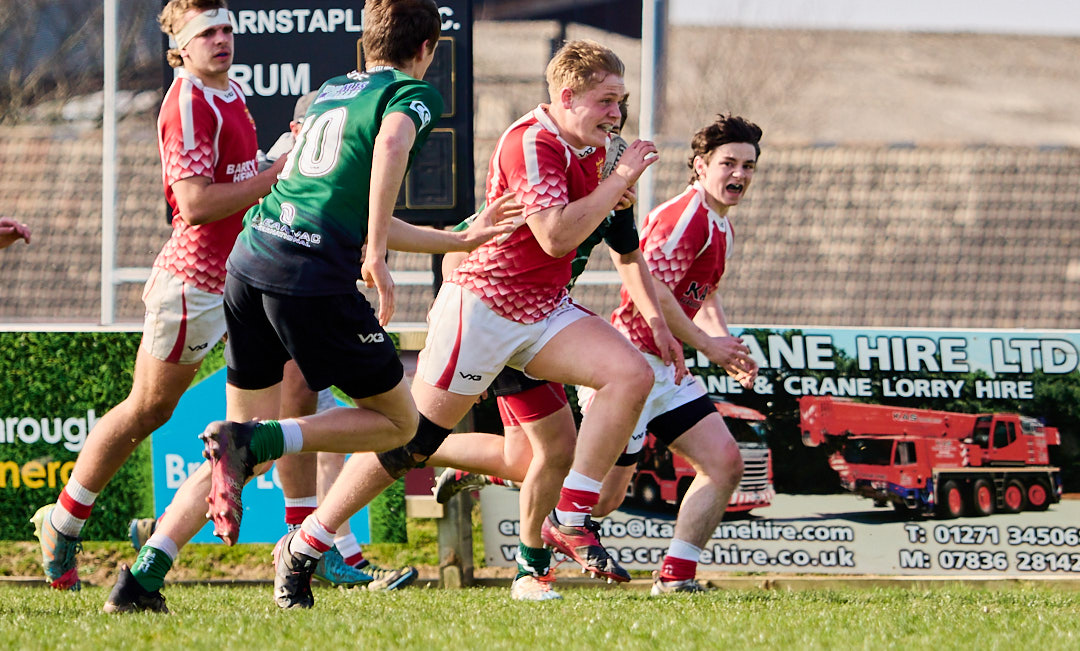 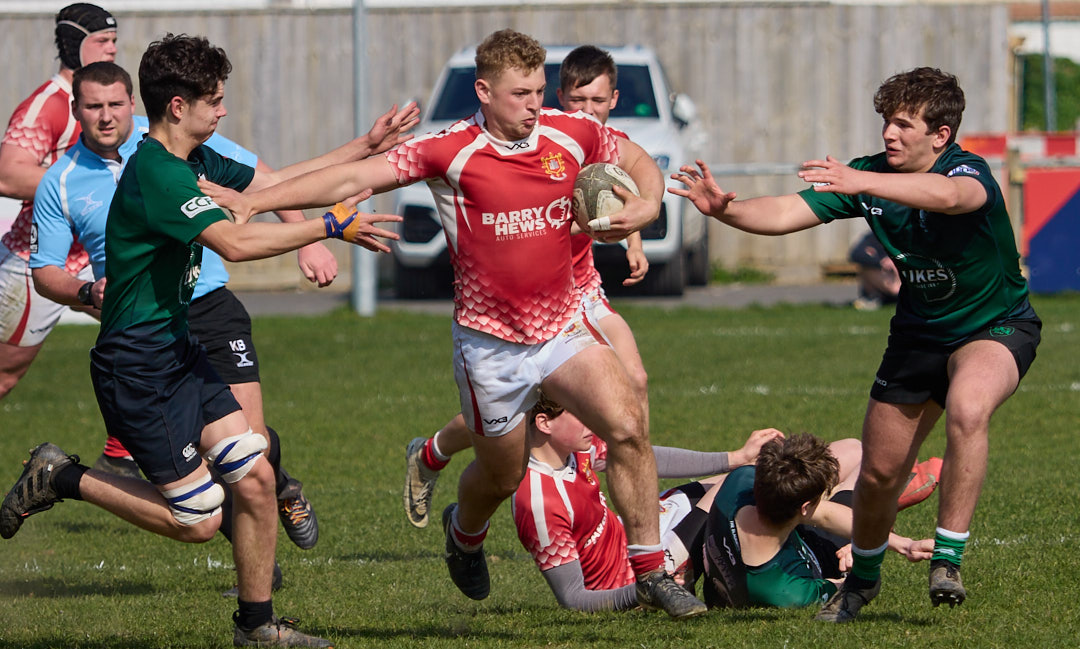 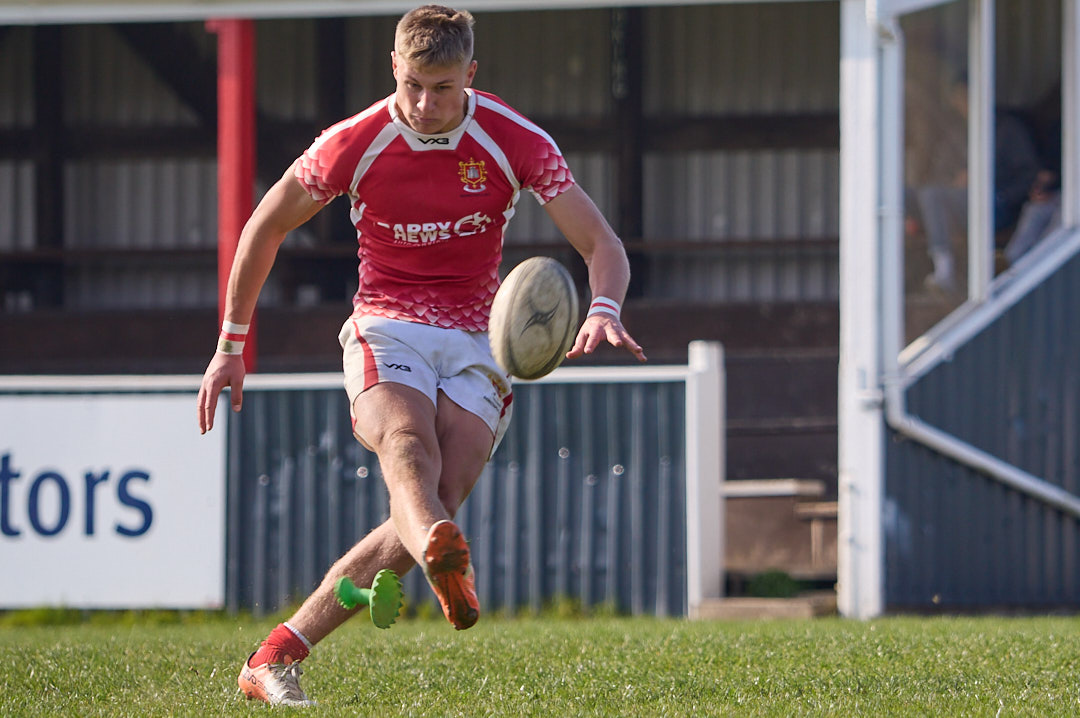 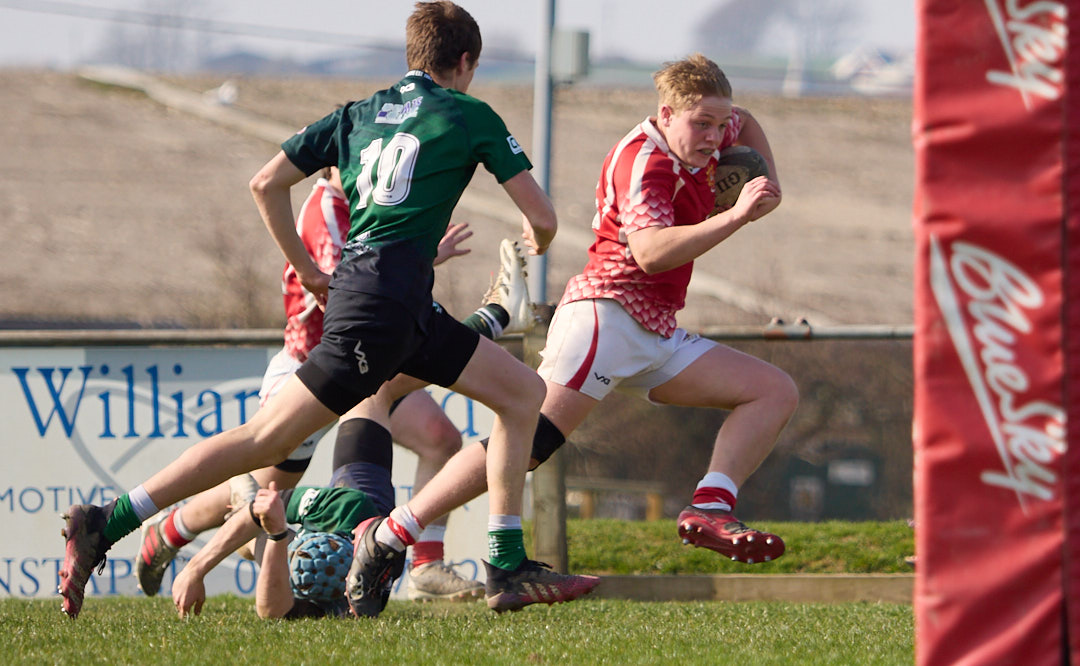 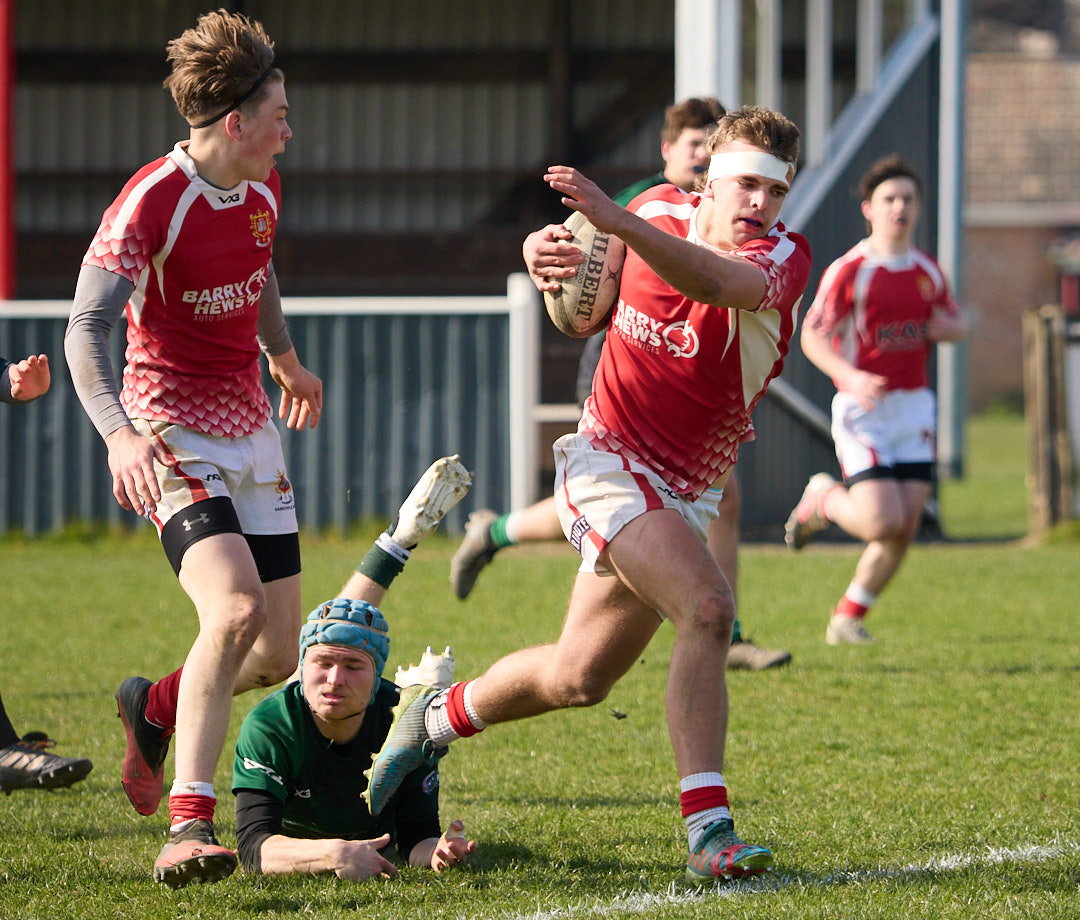 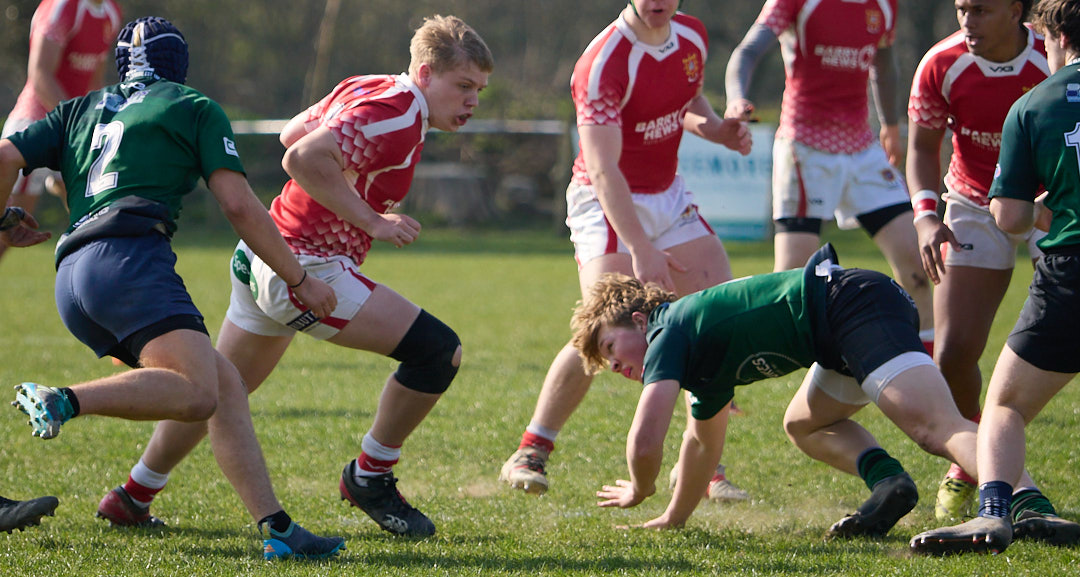 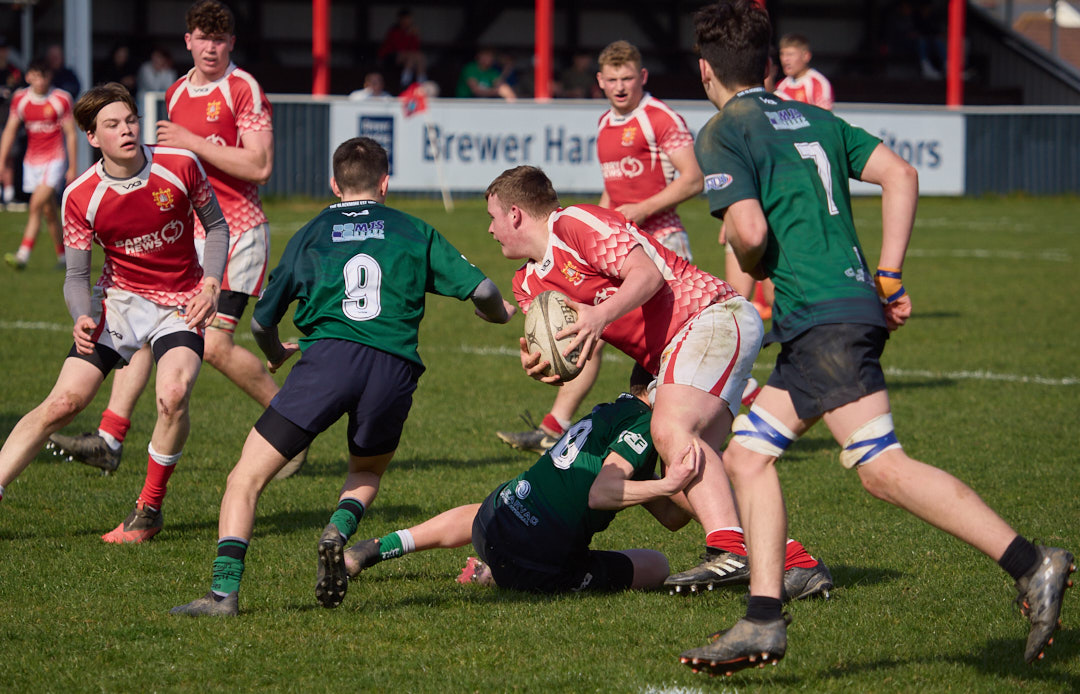 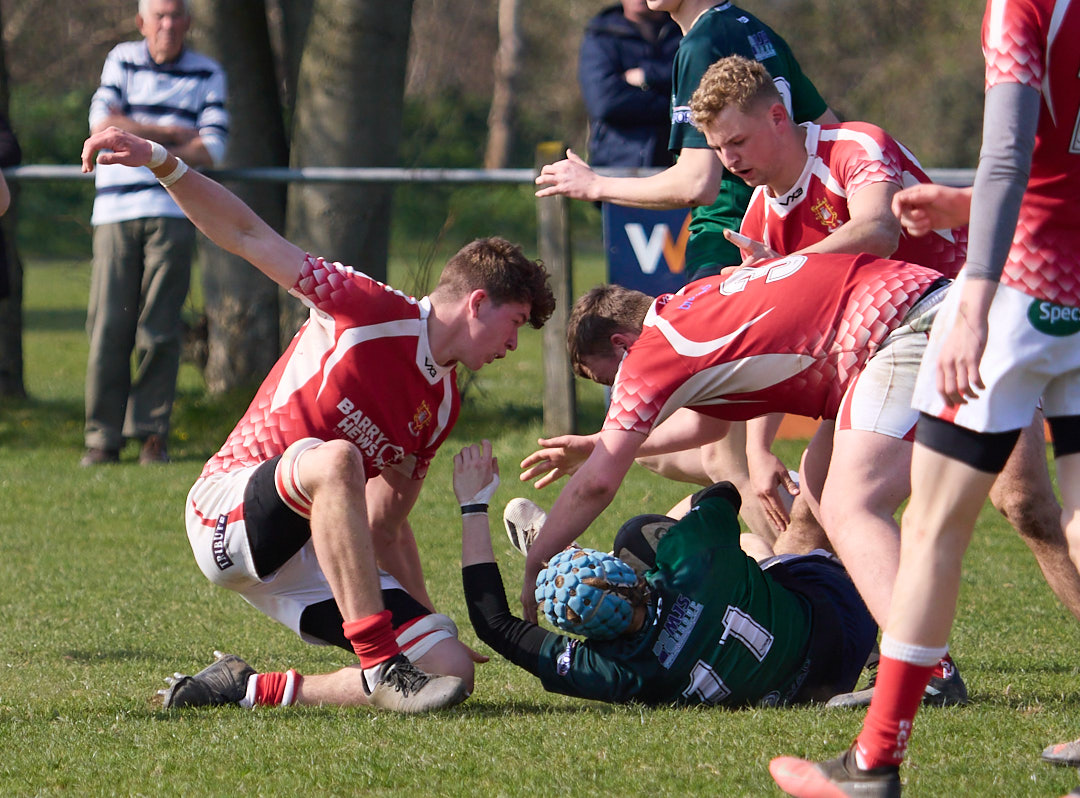 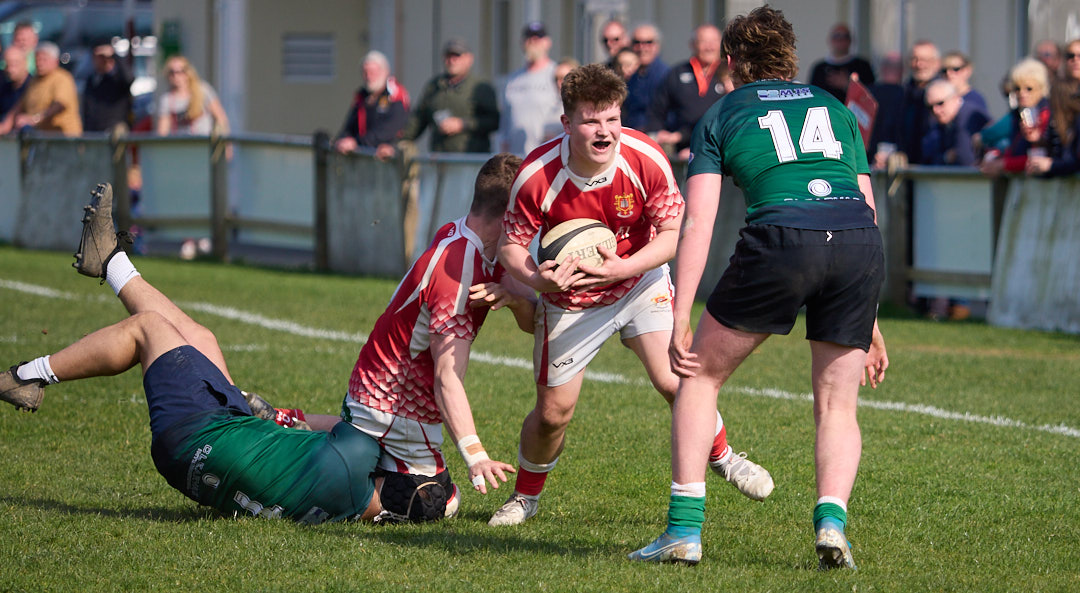 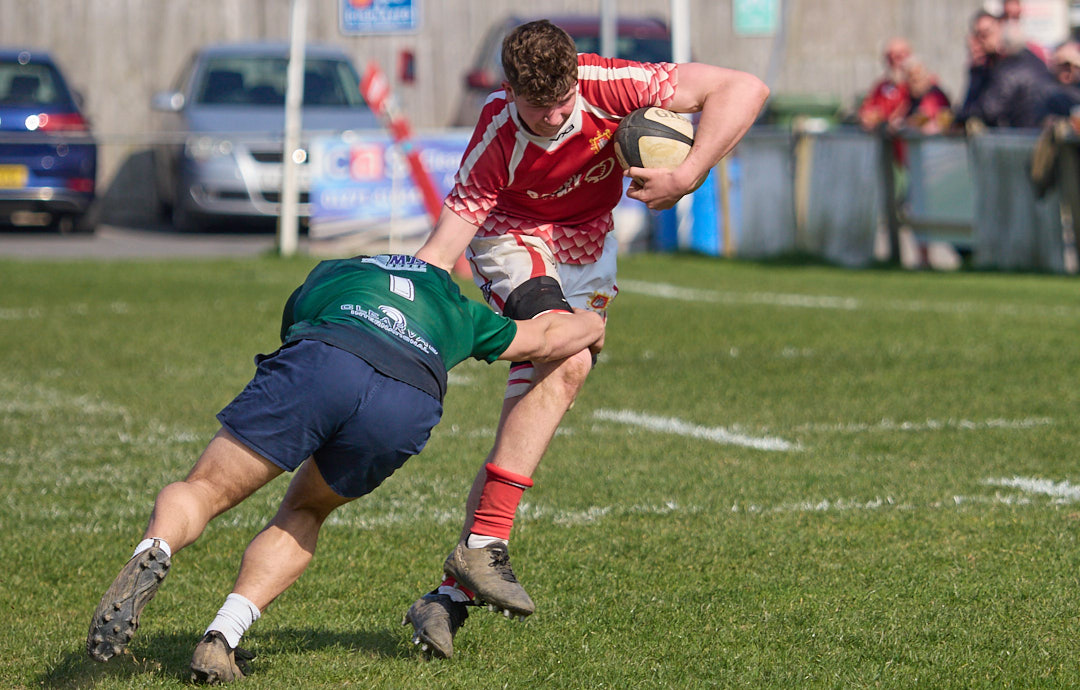 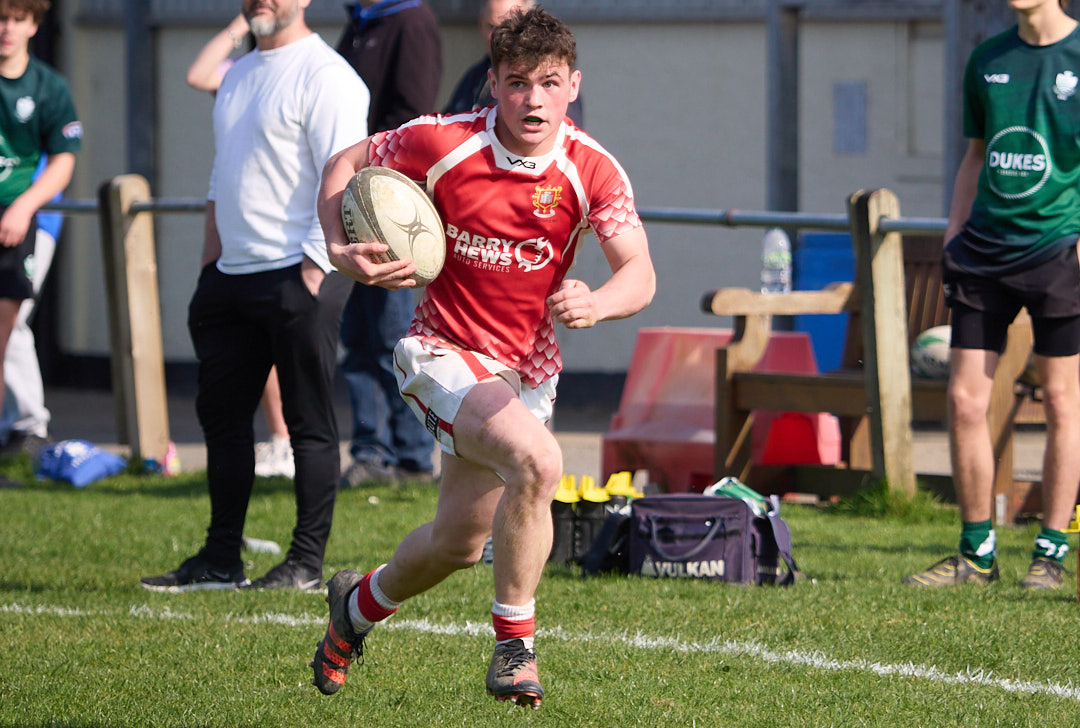 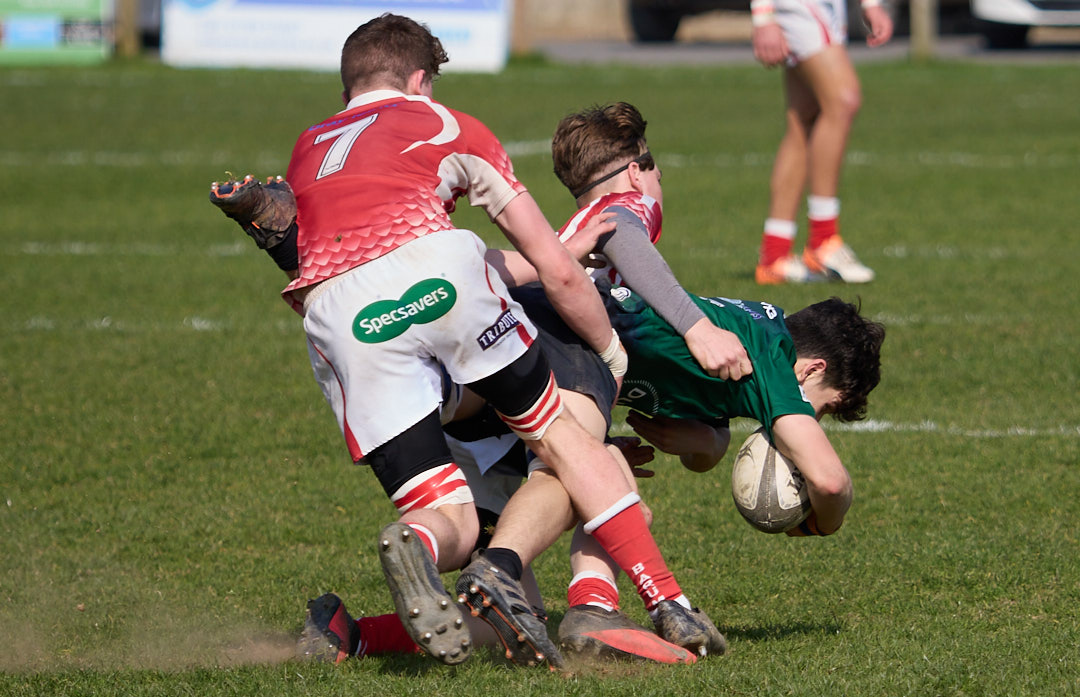 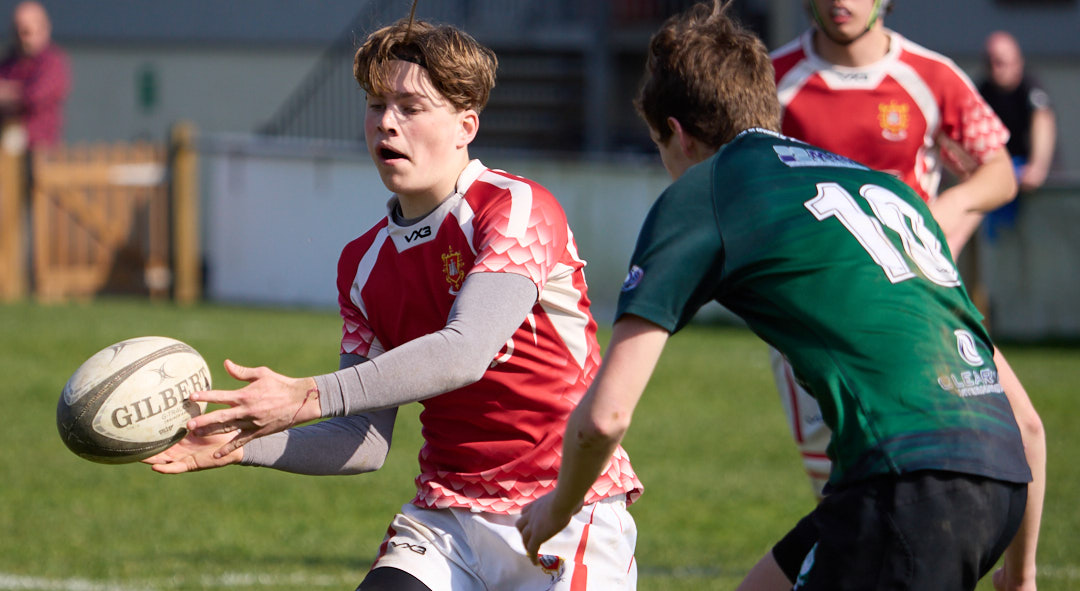 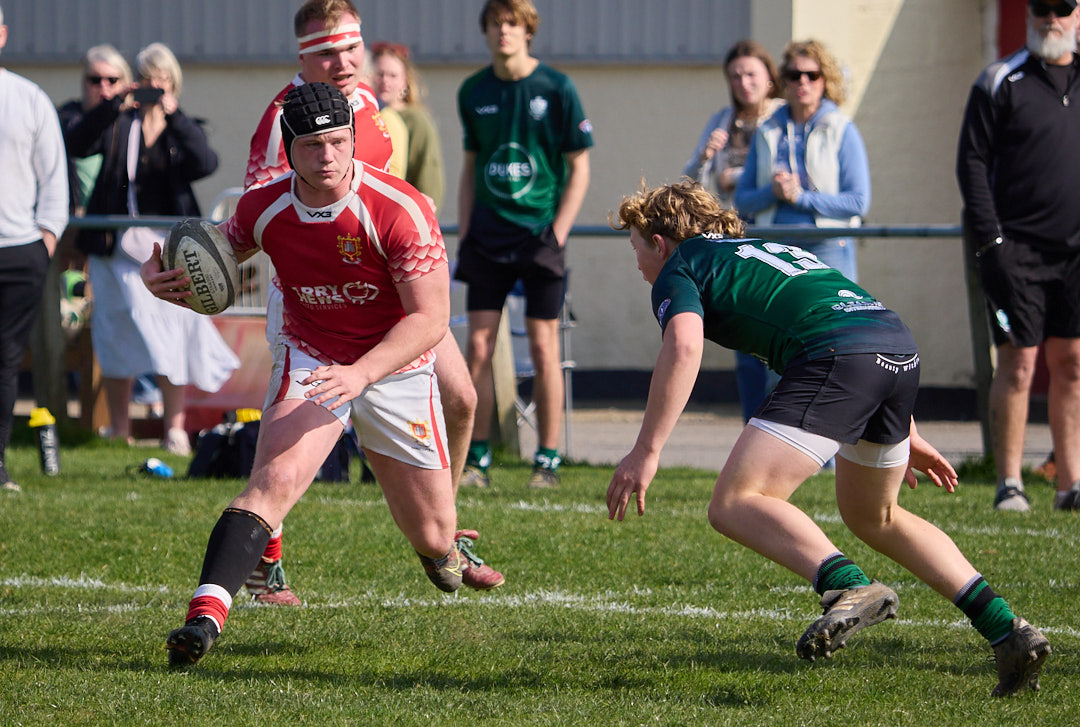 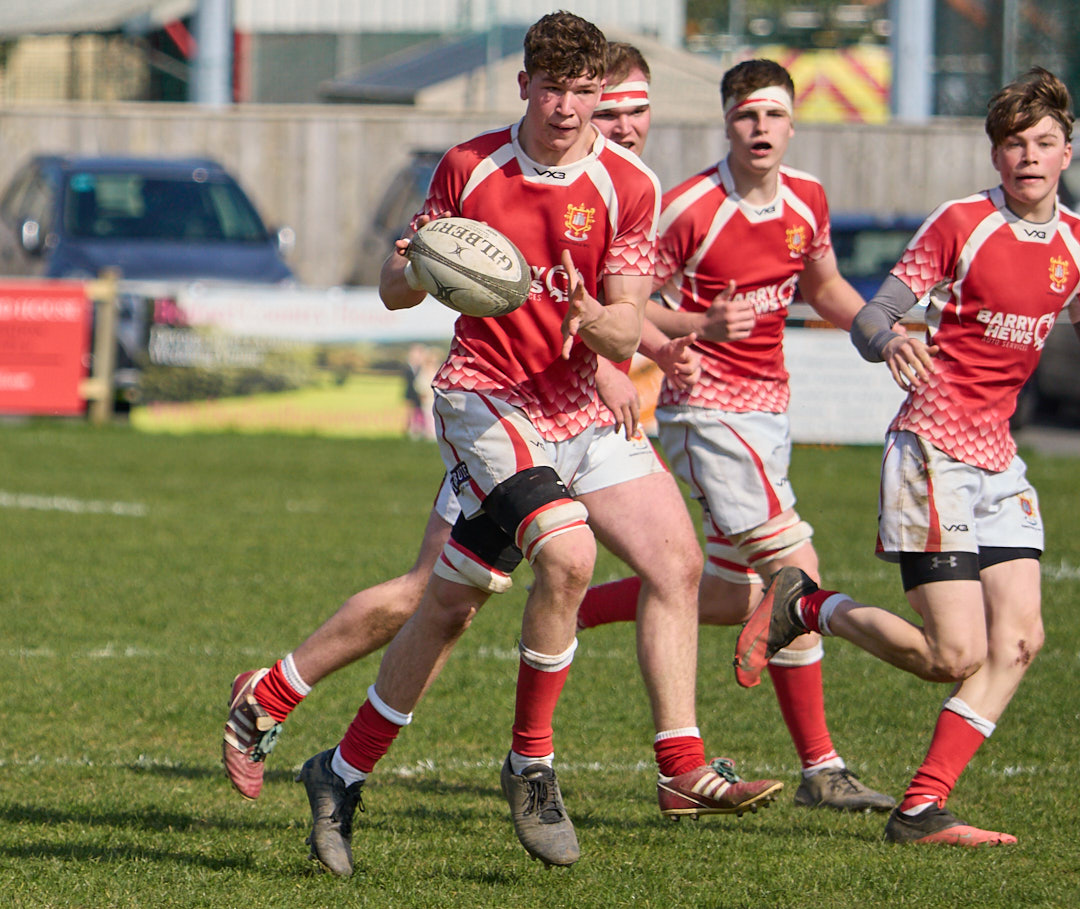 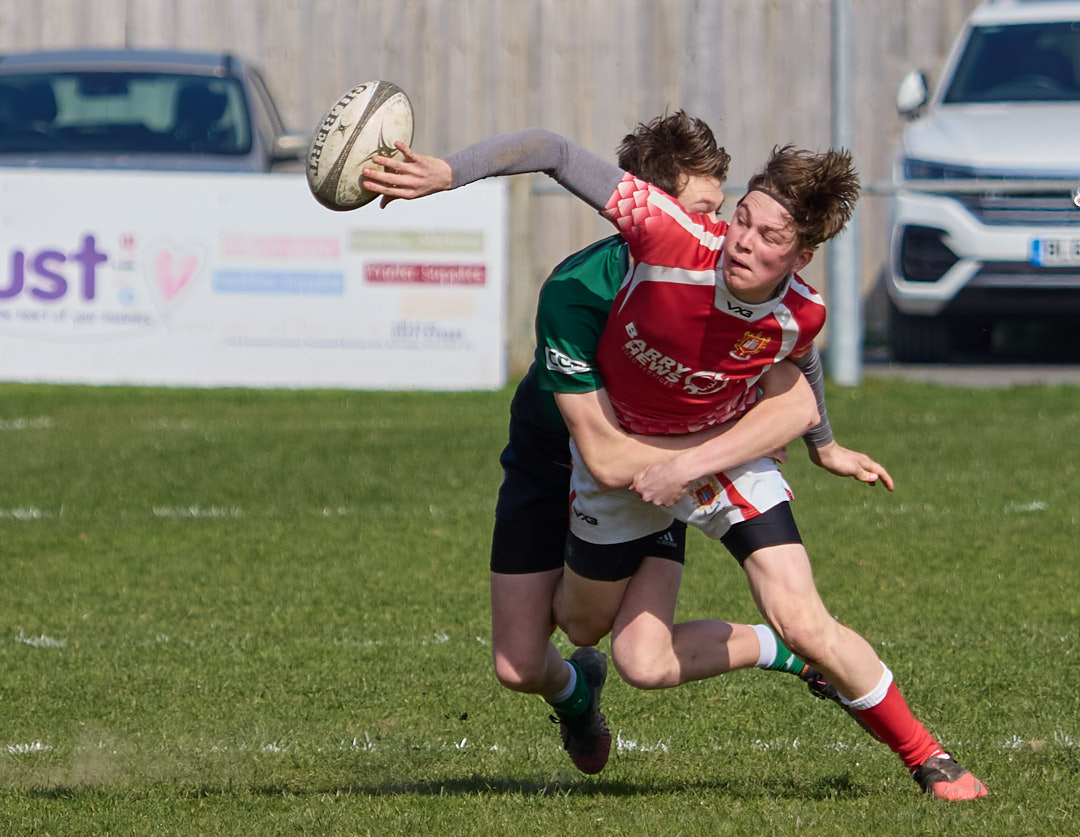 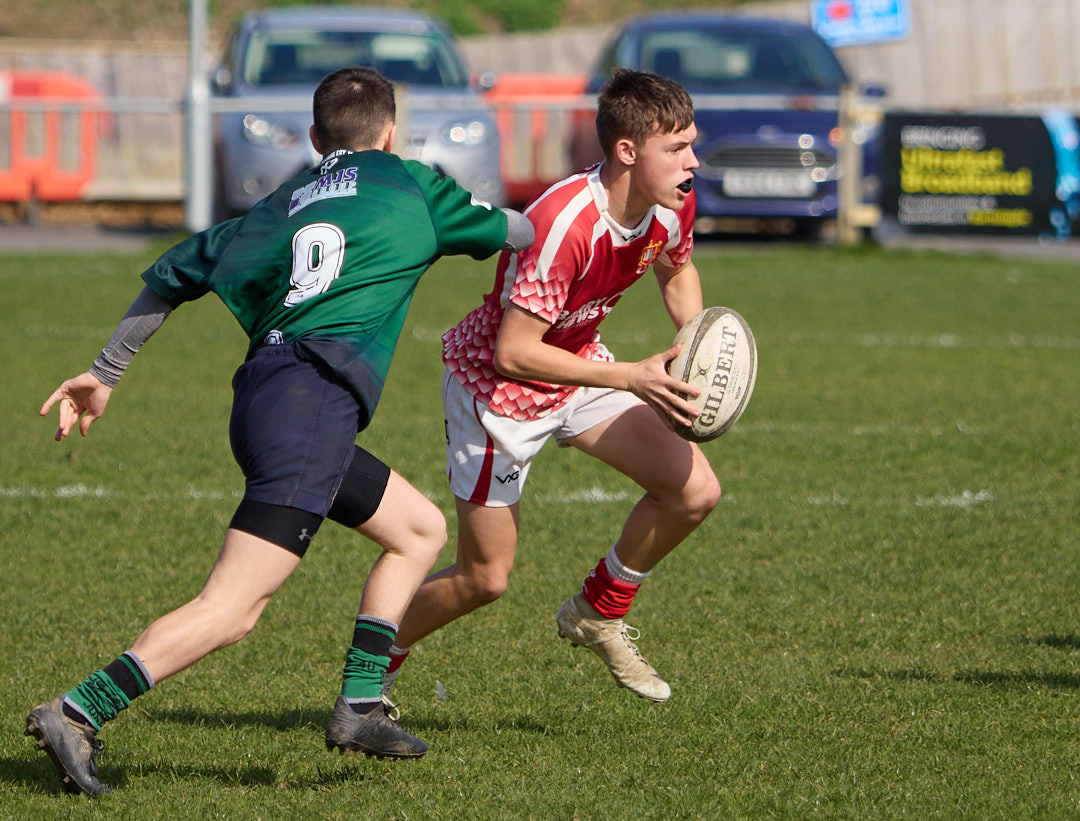 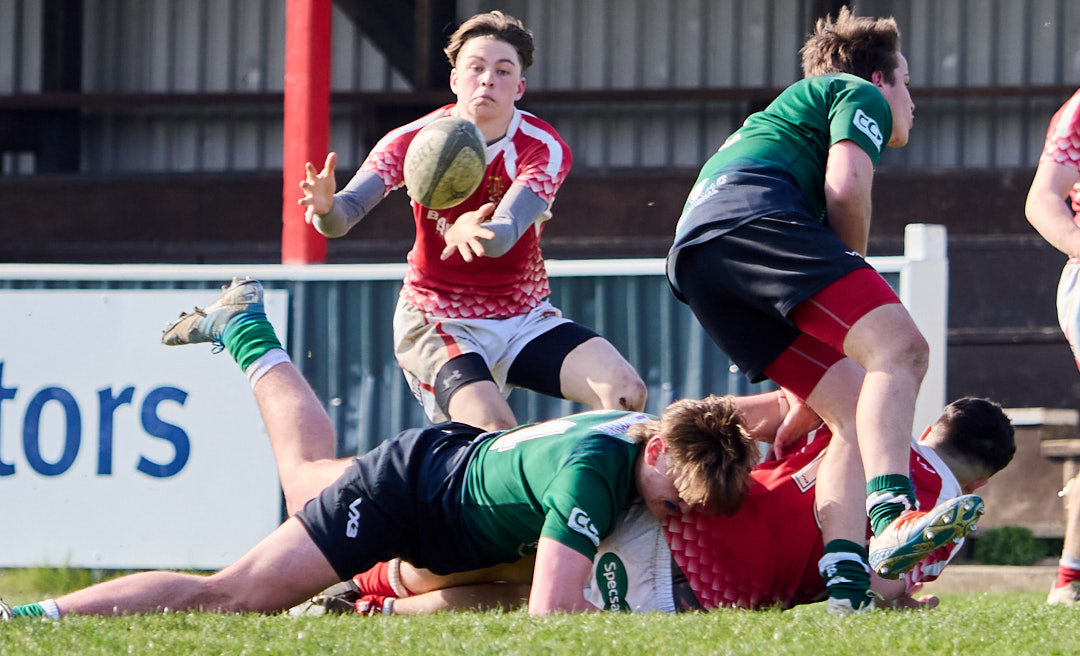 Evening folks and a little later than usual but what a glorious weekend we had in the sun as we watched Barnstaple Colts win against Sidmouth at Pottington Road and yes after a tough campaign the Colts have reached the Devon cup final and will be playing Ivybridge Colts at Kingsbridge Rugby Club Sunday 24th April kick off will be at 3pm. This is going to be a titanic game and you will honestly kick yourselves if you miss it.

It has been three years since the last Devon colts finals which were last held in 2019 as the pandemic snuffed out the next two years. It was always going to be a difficult task for all the teams in Devon with players having not played for two years and the season started with some friendlies to get the youngsters playing again and for Barnstaple Colts that meant the coaches getting to know their new batch of players. After a series of friendlies before Christmas Head Coach Lewis Joce had some idea and was quietly optimistic as to how he saw the team progress after Christmas when the Competition got underway.

The first league was crucial as the winners would progress to the Devon Cup league to be fought for the finals place and with an away trip to Bideford to start that campaign off the Colts needed to get off to a flying start against the old enemy. In a tough game Barnstaple came out winners 12-18 and with three further big wins against Okehampton, Tavistock and South Molton they booked their place in the Cup league.

Events didn’t go to plan as Barnstaple lost their opening game at home to a strong well organised Ivybridge 5-18 but drawing on everything they learned during the season and showing huge amounts of Barum character, away wins at Kingsbridge 22-27 and Newton Abbot 6-12 put them into contention with just two home games left. First up was Topsham, currently unbeaten, and a strong 1st half put Barnstaple ahead 14-0, but Topsham fought back well earning themselves a losing bonus point with a last minute try as Barnstaple won 19-12. 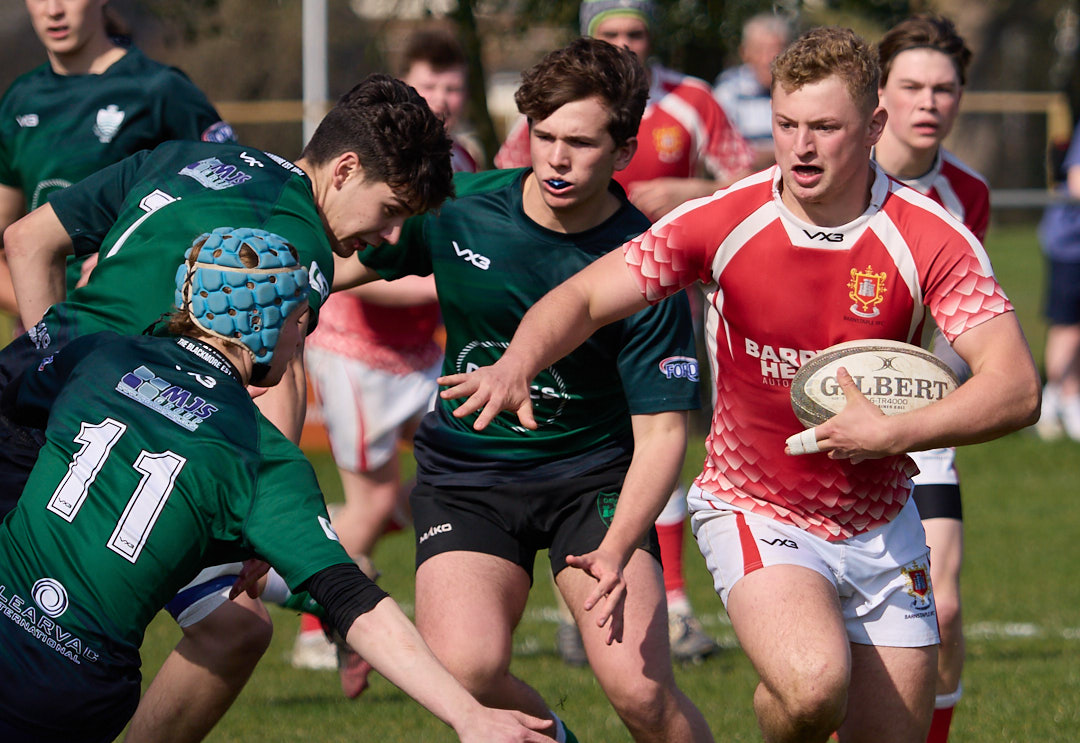 And so to the final weekend and as ever a very tense and anxious weekend for all as Barnstaple were 3rd just a point behind Topsham with the top two going through to the final, as ever Barnstaple never do easy do they. So the Colts had to go at the game full board even if they still might not make it and that they did as they took their opportunities scoring four tries in the first half alone. The second half saw a brief fightback by Sidmouth as they scored their only try of the game but Barnstaple son reasserted themselves with a further five tries to win 55-5 and now had to await the Topsham v Ivybridge result.

Then it came Topsham beat Ivybridge 12-7 but no bonus point, both teams on equal points but it was Barnstaple’s huge score that won them second place and fully justified their faith in themselves that they could achieve that gave the team a bigger points difference than Topsham and confirmed their date with Ivybridge at the final.

This is going to be a massive game for both sides and a chance for the Colts to avenge that defeat to Ivybridge earlier in the season. The final is at Kingsbridge on Sunday 24th April kick off 3pm and I encourage all of you who can make to be there, this is going to be epic. I’ll leave the final words to Head Coach Lewis Joce who is so chuffed with his squad, he continues

At the start I wasn’t sure we would be up to the challenge but with every week that passed I saw the players both individually and as a team grow, learn and improve in every aspect of the game. I still don’t think they have fully reached their potential just yet and it would be fantastic if they peaked for the final, all the signs are there.

For the Chiefs it was a different story as they journeyed to possible the toughest place to visit during this campaign, Leicester Lions who have only lost one game on home soil and conceded less points at home than anyone else, so a tough ask which started well as Ryan Smale scored the first try of the game after just seven minutes, unfortunately they were unable to trouble the scoreboard any further as Leicester scored 36 unanswered points to win the game. This Saturday the Chiefs are back at home to face the south west Londoners Barnes and kick off is at the more reasonable time of 2.30pm as spring time is here. We want a big crowd for this one to make as much noise as possible.

That’s it from me this week look out for the pre-match blog Friday evening and as ever.