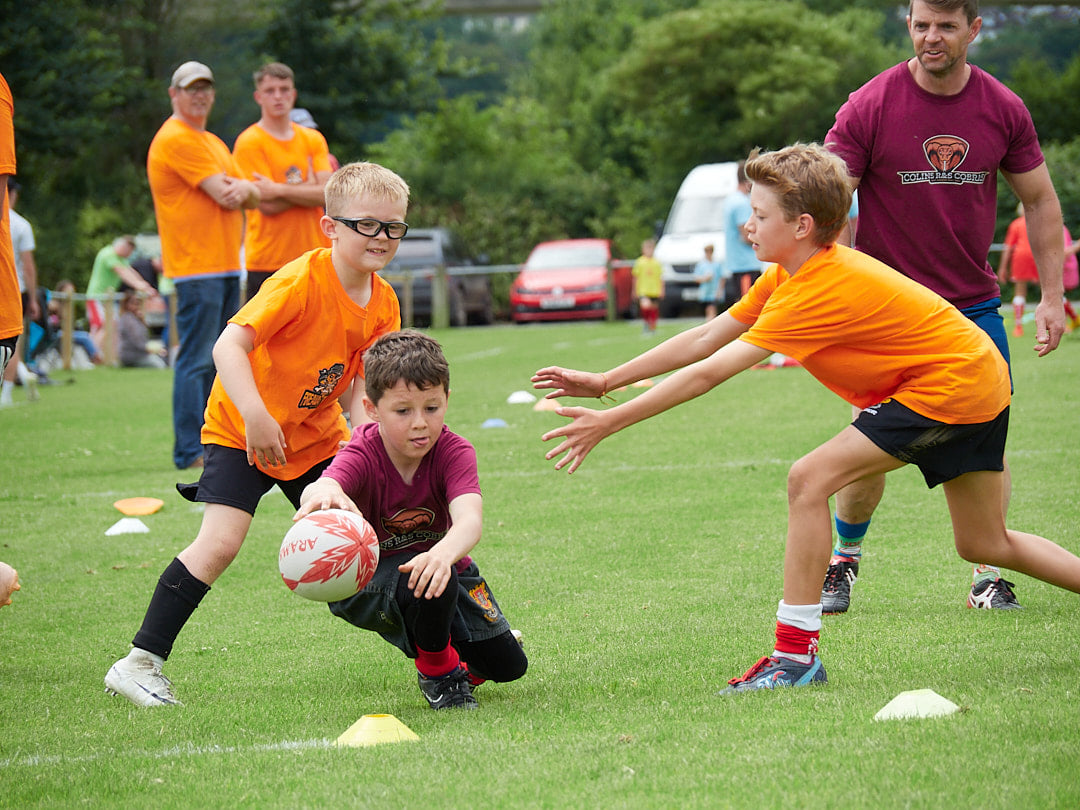 Welcome everyone to the first of your off-season blogs and yes I know I’ve been slack recently but in my defence I was out on-the-razz following the last game and at my age it takes a fortnight to recover and by then I though what the hell I’ll do a review at some point. Which we will get to later in the blog but today’s post is about announcing the return of the BRFC Rugby festival which was so successful last July sponsored by Slee Blackwell Solicitors who have been fantastic supporters of Barnstaple Rugby over the years and have again agreed to sponsor this year’s event which takes place this Saturday beginning at 10am. Just to whet your appetite here are some images that event back in July which was a phenomenal success. 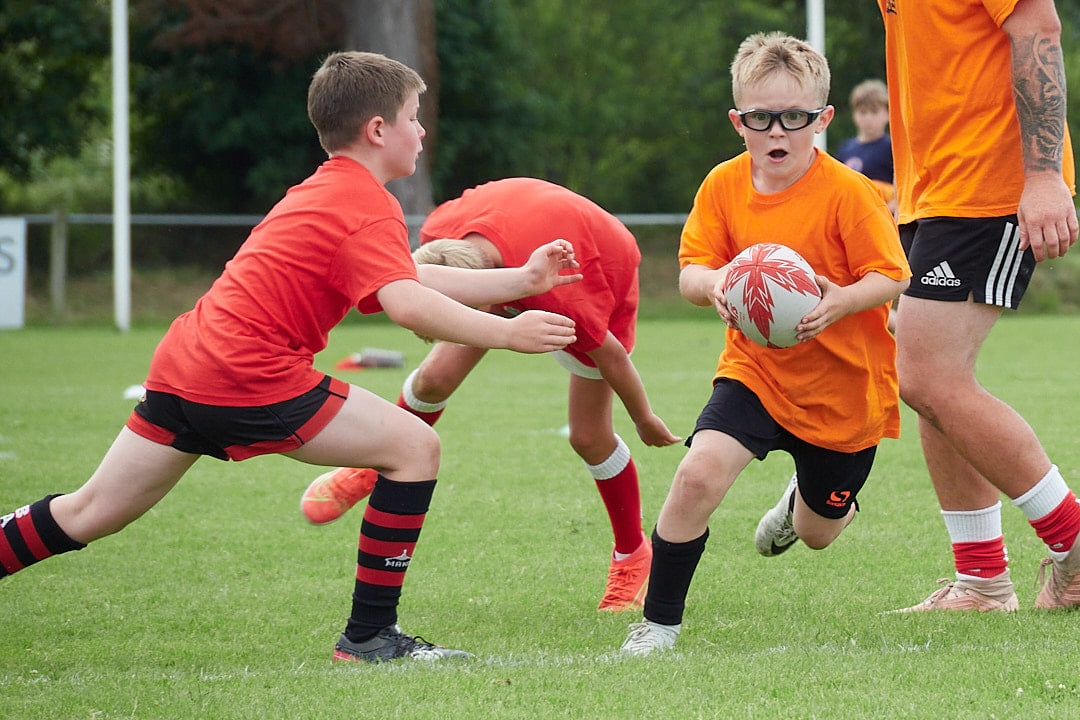 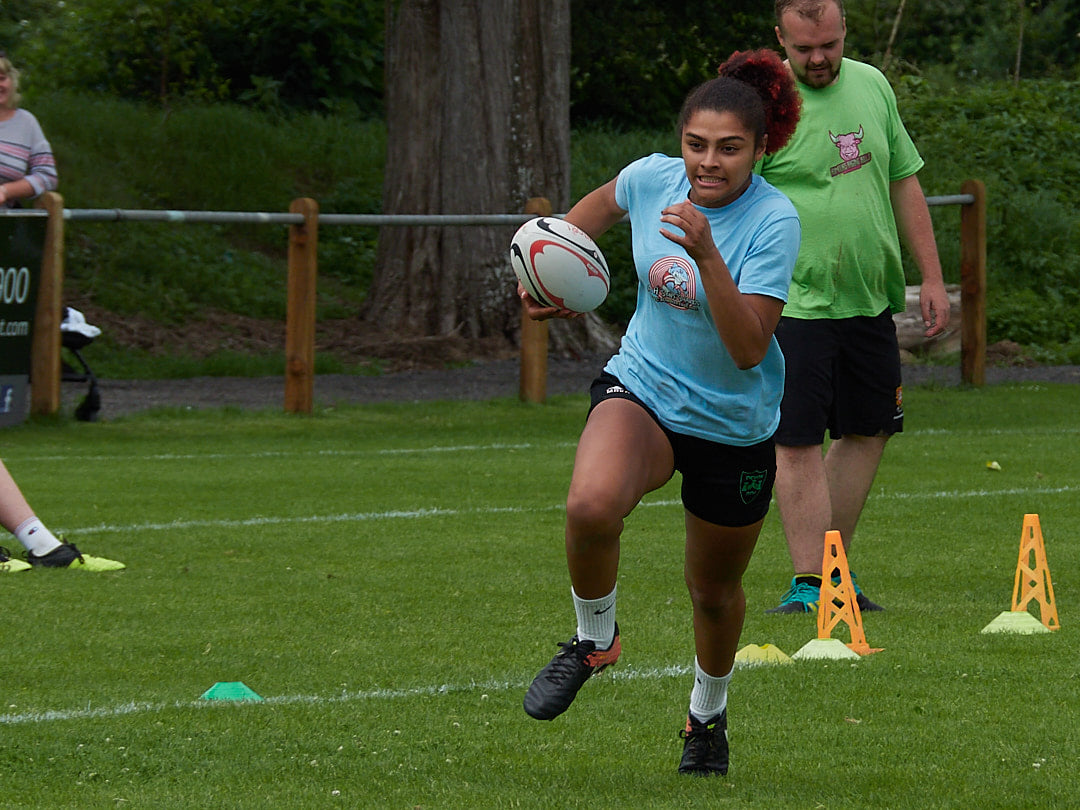 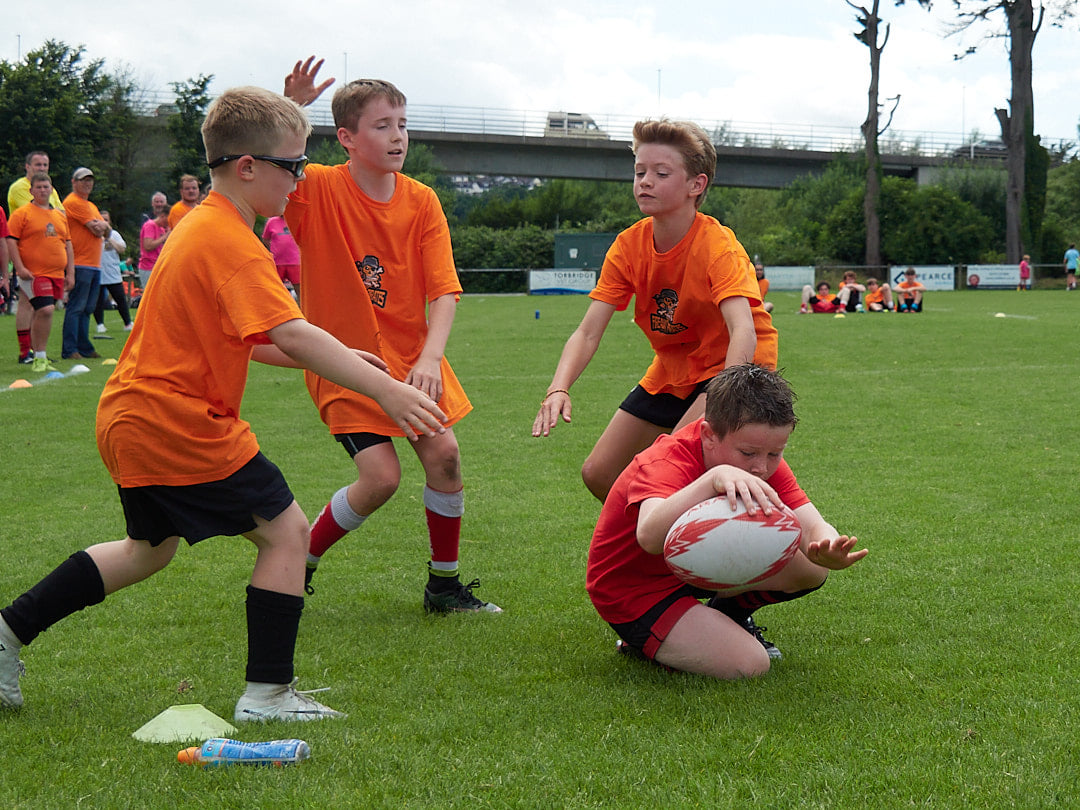 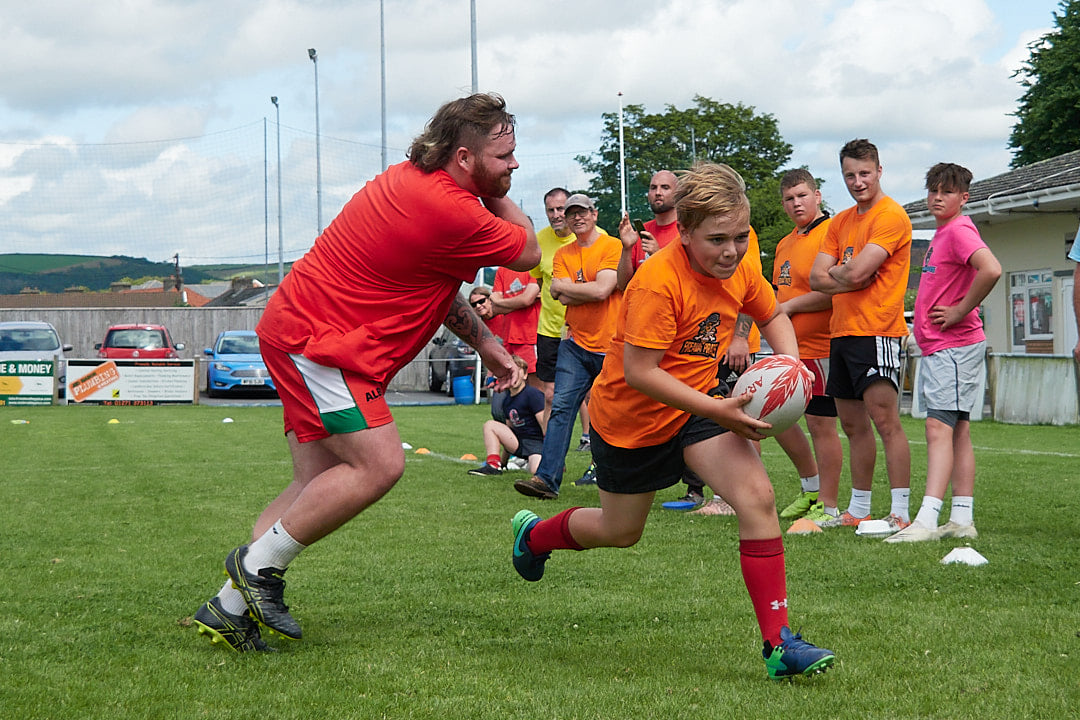 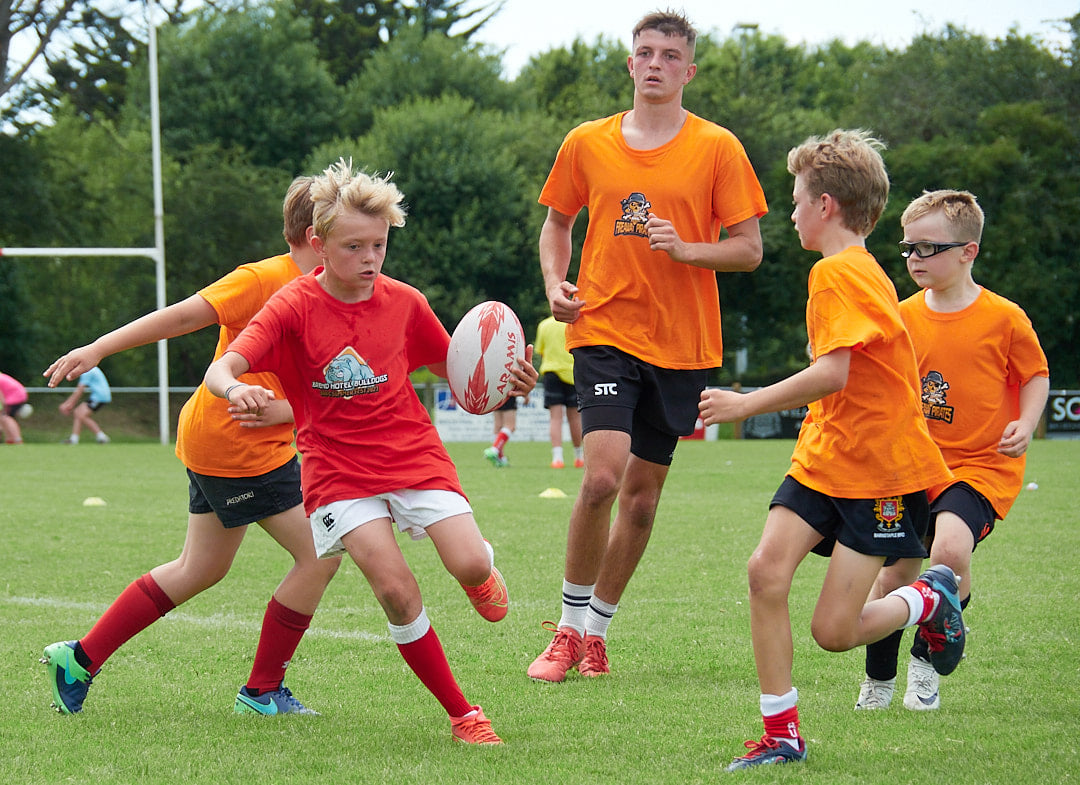 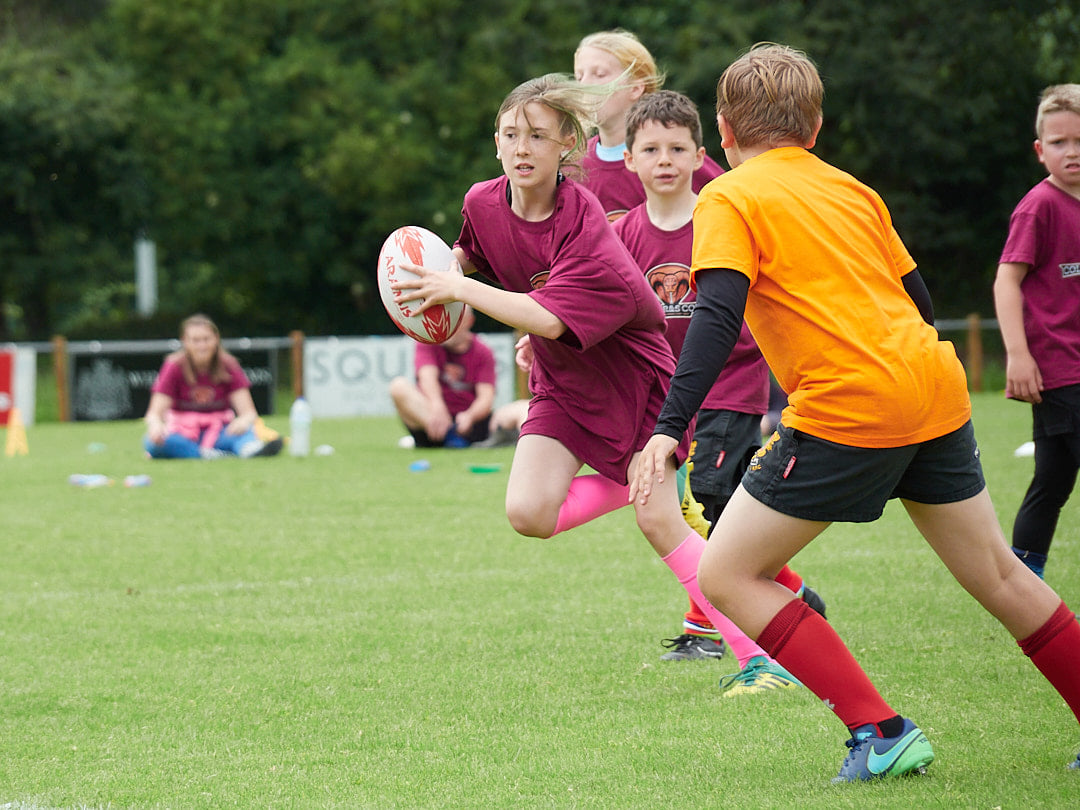 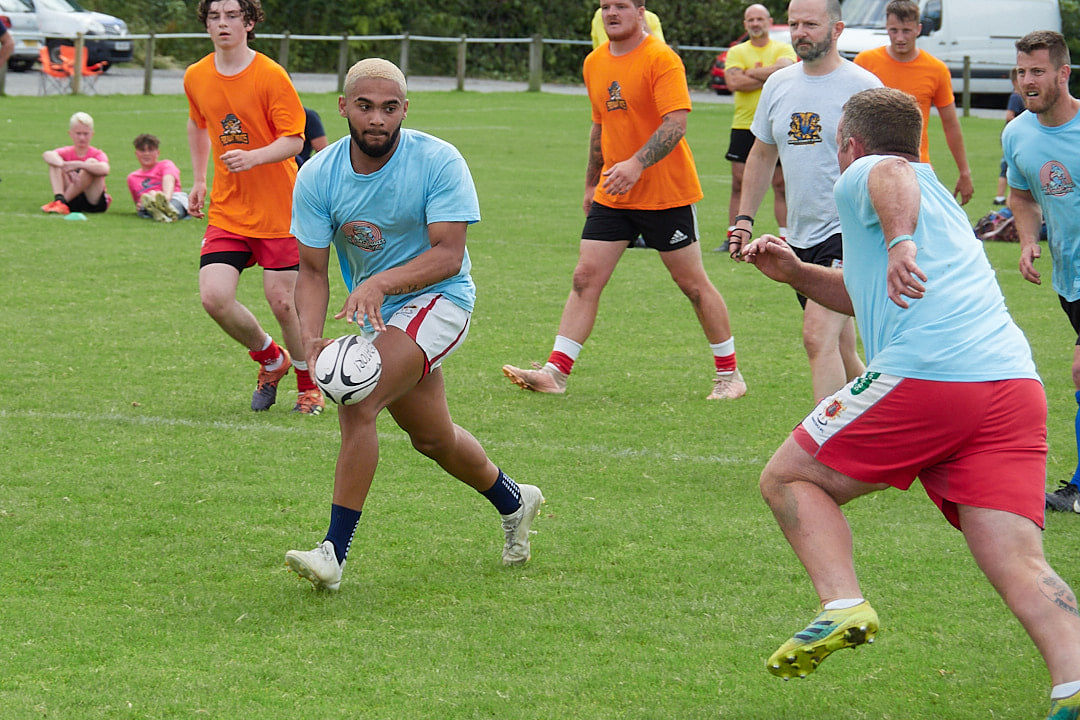 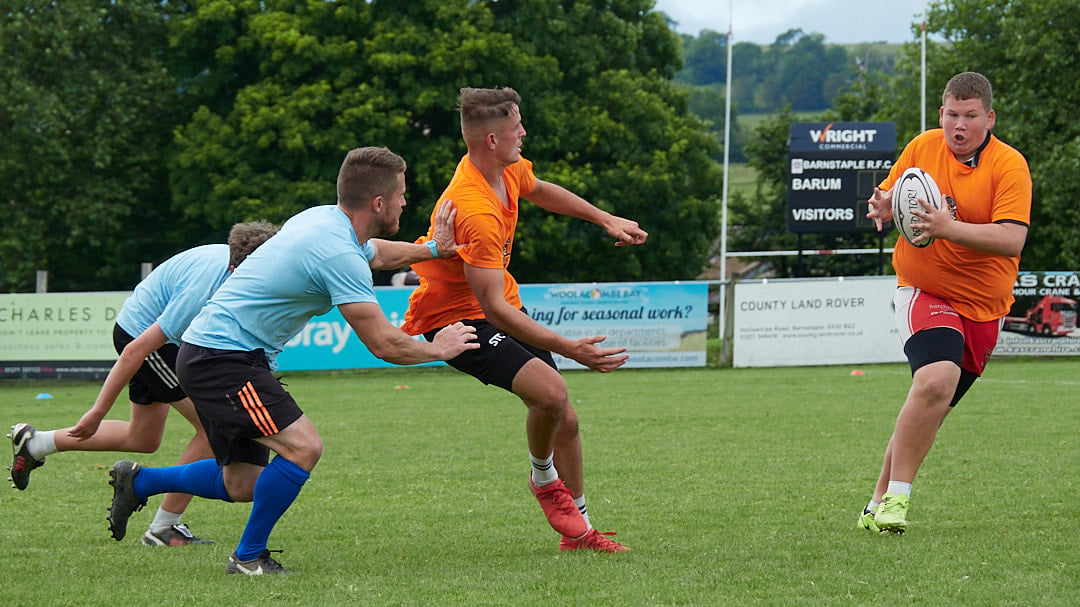 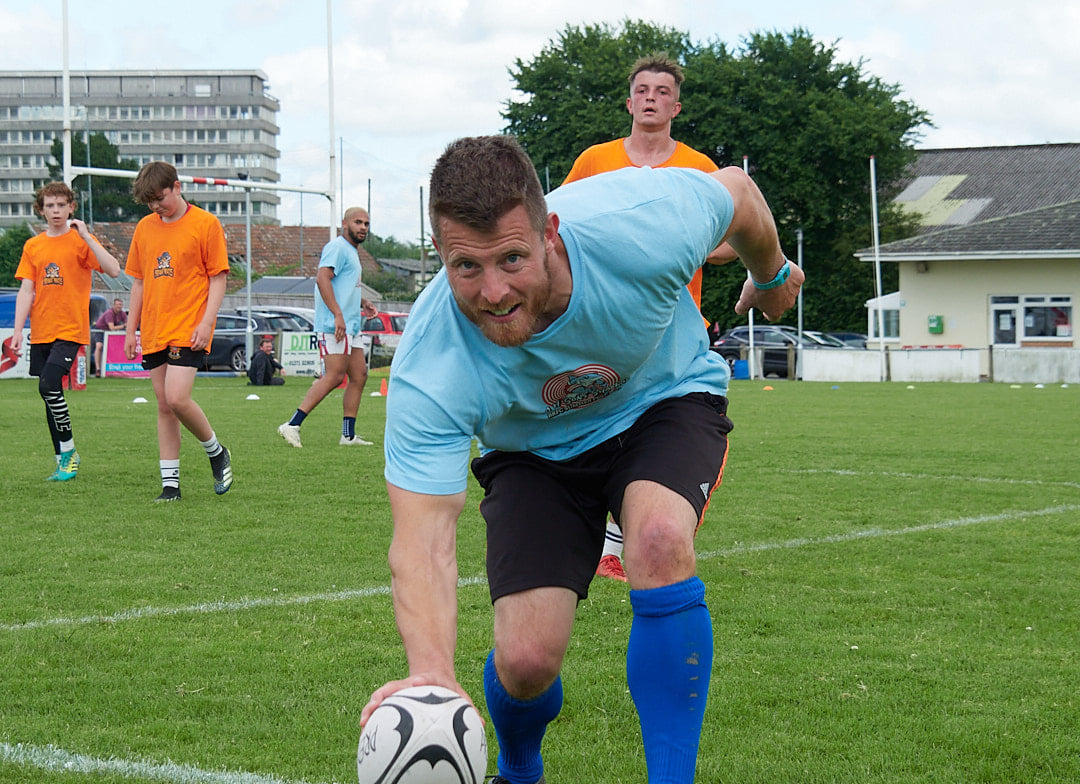 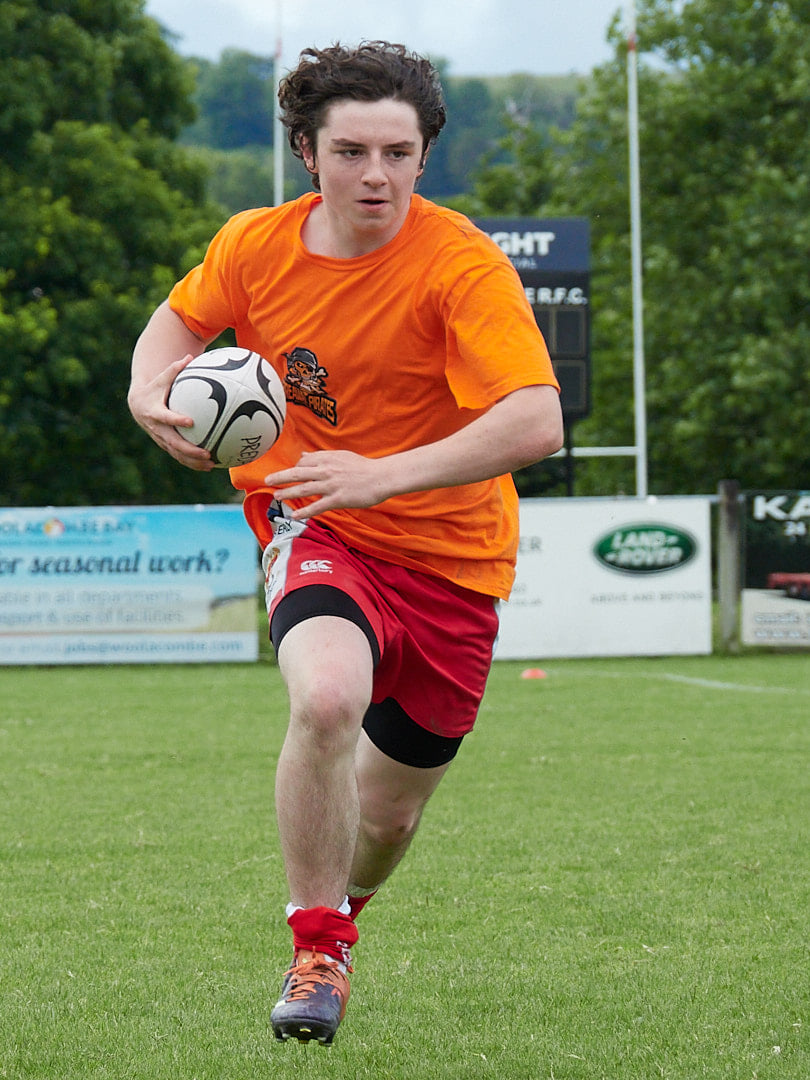 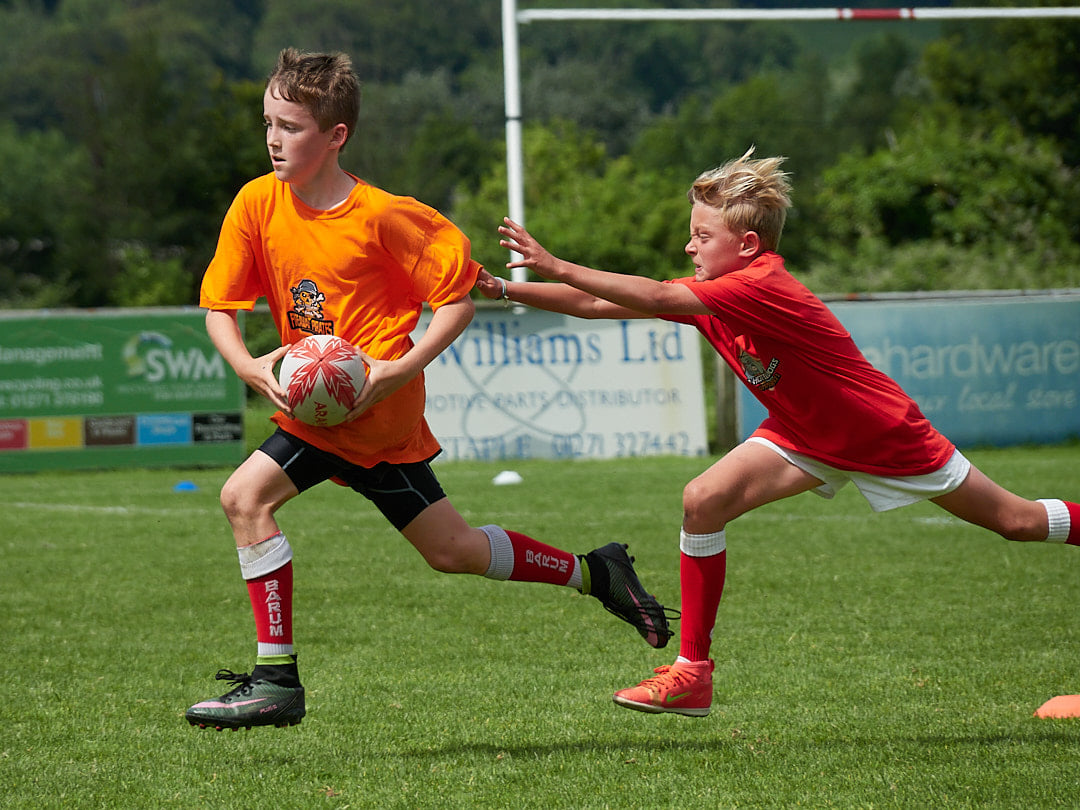 So back to this Saturday’s festival and following on from last year’s festival of touch rugby, the BRFC End of Season Festival is back and bigger than ever. Same format as last year and as I said it begins at 10am this Saturday and involves 8 teams each with three squads, the Little ones which will be the younger players from U11 down, the Bigger ones with some help from the Seniors who will be an added bonus to the squads. There will be two pools which the teams will be divided between and will play each other throughout the day. The winners and runners up of each pool will then play for a place in the final which will, hopefully, be played around 3pm, so a full day of touch rugby for everyone to enjoy and with some luck in glorious sunshine.

Here are the teams taking part and their sponsors

There of course will be drinks and refreshments on hand as well as food on the day with Benjis Box, Royale Class Catering and The Binge Box supplying everyone with some of the best food North Devon has to offer. We also have a couple of inflatables for the youngsters to enjoy supplied by Westy’s Event. So get down to the Barnstaple rugby club on this Saturday to see off the end of this amazing season in the best possible way. There will also be Premiership rugby shown in the clubhouse so you have no excuse to miss this one.

Now getting back to the awards night held a fortnight ago it was a good time to reflect on the season and to see how well Barnstaple Rugby achieved. Starting with the Colts well what a season they had exceeding everyone’s expectations at the start of the season to reach the final and boy did they give a fantastic account of themselves in that final despite the adverse circumstances that in my opinion they faced on that day and richly deserved all the praise they got for a very well-played season. Congratulations to the following award winners on the night.

Finlay McManus – Most Improved Colt of the Season

Alex Hookway – the Steve Ettery Club Colt of the Season

As for Barnstaple Athletic it was again ever so close as they got pipped by Ivybridge for the Merit Table. A frustrating season for the Tics where two loses against Ivybridge at home and Exmouth away near the end finally finished their challenge despite a great rallying two home wins to end the season. However the best news is always at the end as the Tic’s have been confirmed to play competitive league rugby next season involving promotiona and relegation. Where they will be starting from on this quest will be decided laer by the RFU but exciting times for the Tic’s none the less. Congratulations to the following players as they pick up the following awards

So we come to the Chiefs and we all knew it was going to be a tough season but how tough was 2021/22, I know at a number of stages Verity had as good a squad on her injury rooster as she had out on the pitch and we also lost some very good players for the season with some horrific injuries to the likes of Brendon Darley injured at pre-season as well as Sam Roberts, Mitch Turner and Matt Gohl. Following our second home win it took a long time before the Chiefs registered their third and it became increasingly apparent that this was also a season of transition as we saw a young squad play their hearts out week after week despite the results and never letting their heads drop. As the year turned thing slowly improved as injuries saw the new influx of young players came on board to make the average age of the squad even younger. But they never flinched and as they grew as a squad that 3rd and 4th win came in successive home games in April to justify the coaches faith in this team and to provide a promising future for the Chiefs going forward with some of the older players such as Winston James and Luke Berry retiring, leaving the team in a healthy position going into the new season.

Congratulations to the following players who very much earned these awards

Ben Hilton – the Colin Facey Forward of the Season

Arthur Marks – the Jack Jewell Most Valued Newcomer of the Season

And one last one, for his outstanding service to our great club, for his 10 years as club captain and for all the work he has done on and off the field, Winston James was presented with the number 7 jersey.

Tim Hickman – the John Inness Clubman of the Season

That’s it for another blog well done to everyone who made this season happen and of course will be at it again throughout the off-season and beyond and keep watch as I will endeavour to bring you more blog post throughout the summer as best I can but for now enjoy Saturday’s festival and your summer.