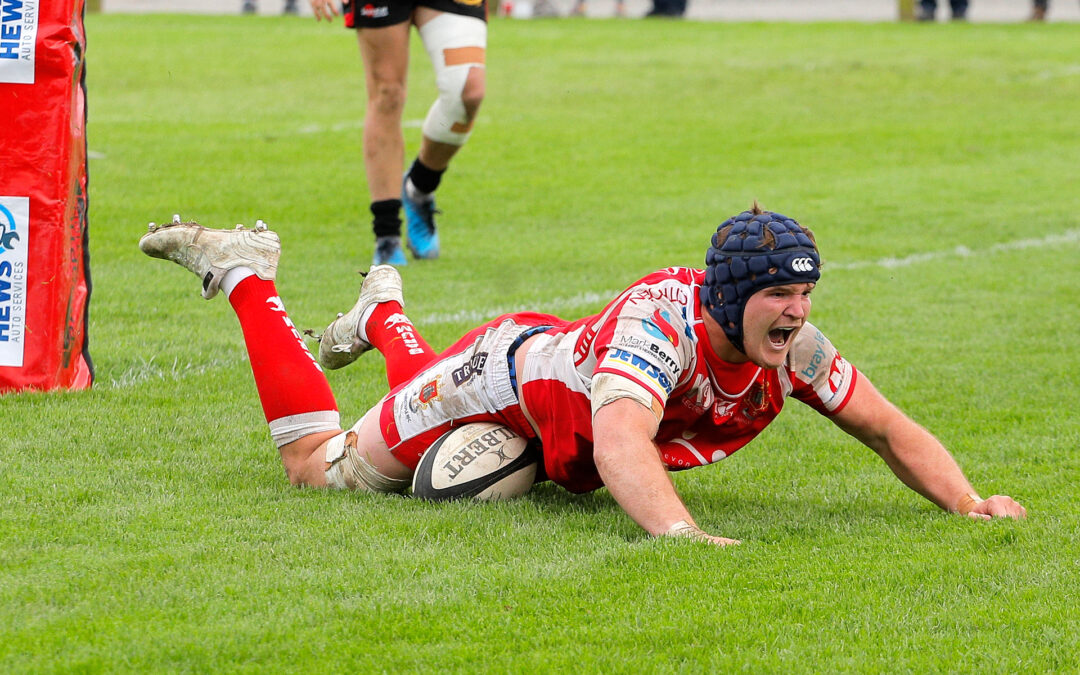 Hi everyone and what an important game Barnstaple have tomorrow as they prepare to face first time visitors Rochford Hundred in another tense match sponsored by Barricane Solutions. Last weekend the Chiefs came unstuck in more ways than one as they had to first negotiate a massive traffic jam on their way to league leaders Worthing which delayed kick off by 30 minutes before losing the game 53-21 to record their 5th successive defeat and really need a result today to gain some much needed traction for the season. 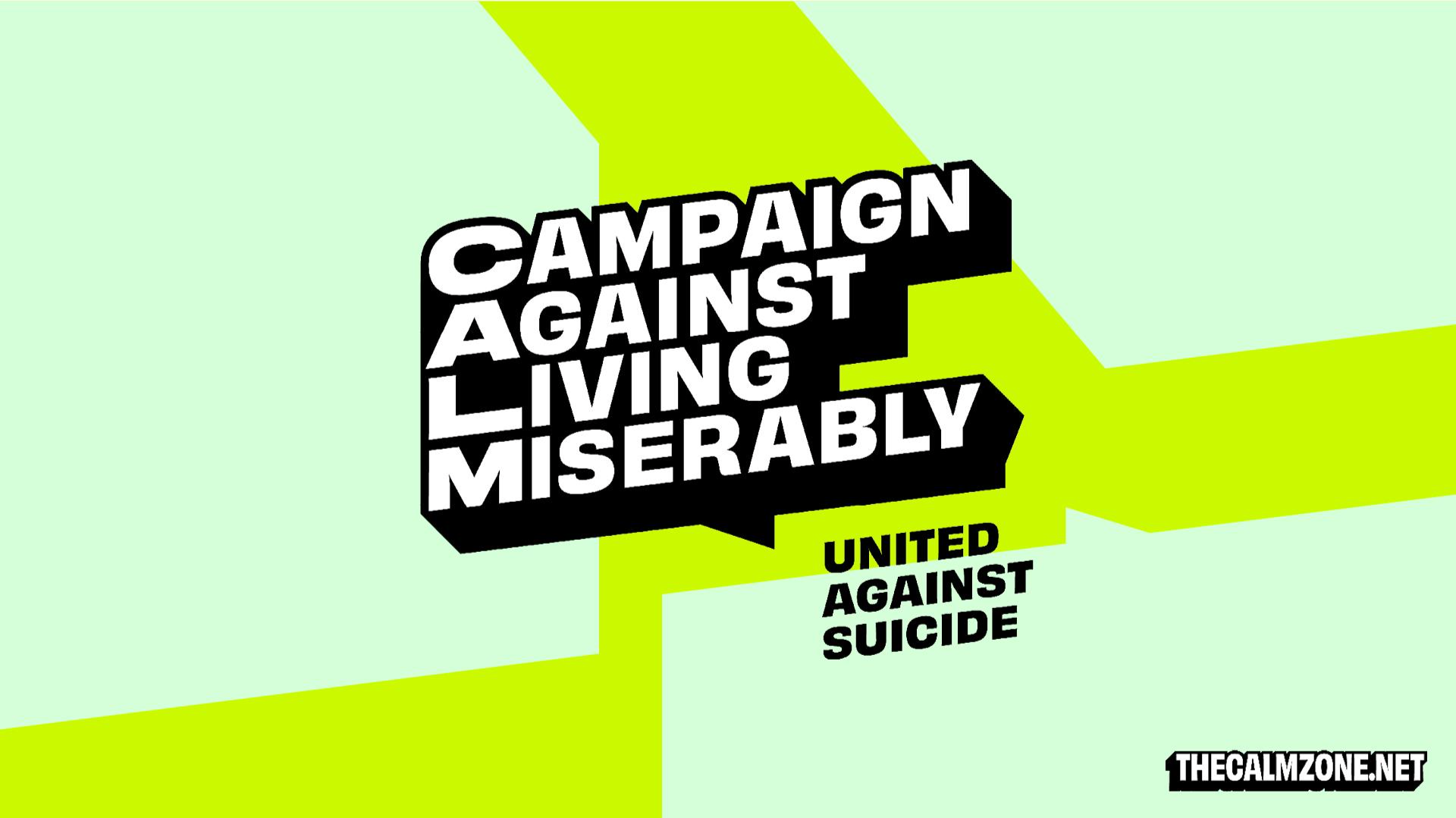 Before that I would just like to draw your attention to a very worthwhile cause that will be looking for donations at half-time, CALM Campaign Against Living Miserably. Tom Prideaux will today be on a Charity walk to raise money for CALM. This organisation raises money, and more importantly awareness, of the single biggest killer of men aged 17-45 in the UK… suicide. They have a team of advisors at the end of a national 24 hour help line, who can assist people who’ve been pushed to the brink & desperately need help.

Tom will be walking from Bideford Rugby Club to Barum RFC with a few close friends, hoping to arrive in good time for the game. They will be carrying bright orange buckets if you would like to donate some spare cash. Each call costs £8.00 to service, so every little helps. You can also donate online by searching for ‘Tom’s Taware Walk’ on JustGiving.com. It’ll be easy spot them as they will be wearing bright orange kit as they walk around the pitch at half time helping to raise awareness. Any donation no matter how small will be extremely welcome.

Many thanks to all at Barum RFC for allowing us to do this, it means a lot. I played for Dorchester RFC in my younger days & have been a member of Barum RFC for over twenty years. The spirit of this club is so very good, as I’m sure it will be for many a year to come. Good luck to the lads today & hopefully we can raise a few quid that might just help save a desperate life… or six.

So who are Rochford Hundred? For those not in the know they began life as a Rugby club in 1962 and their name was the brainchild of John Roden after he saw a poster advertising the Rochford Hundred Licensed Victuallers Association.  They first acquired the grounds of a disused school before moving to their current home at the Rugby Park, Magnolia Rd in 1968, just a mere three miles from Westcliff who we entertained in our first home game of the season. That must be the least travelling distance by any club in the National leagues, if only.

Rochford Hundred slowly worked their way through the leagues on several occasions denied promotion thanks to RFU reshuffling the leagues and by 2010 found themselves bouncing between tier 6 and 7 rugby, that is until 2018-19 season where they successfully gained their highest position to the London and Southeast premier and their first time in tier 5 rugby. Success followed success as in the very next season they like Barnstaple won their division to be automatically promoted to National 2 South where the two teams meet for the first time today.

Rochford Hundred come into today’s game having secured three wins in their last four games and look to be on form after a less than impressive start. Home wins over Ding’s crusaders and Canterbury and an impressive win at Old Albanians show that this team is going to be a tough challenge for the Chiefs and promises to be an exciting game.

The Chiefs with just one win to their name so far this season really need to up the ante on this one and start to create problems for their opposition, in particular at the set pieces which were a mixed bag last weekend for while the scrum was superb throughout the game and bettered the Worthing scrum to the extent that the first try for the Chiefs was set up by winning one against the head, a rarity in today’s rugby, but the lineout was not so great and too many overthrows did cost the Chiefs.

The players to hopefully improve on last week will today include Captain Winston James who is on the bench today will be itching to get on to the pitch for the first time in 20 months. If he does it will be his 250th appearance for the Chiefs, a massive achievement especially when you consider he is still only 30. Winston has gone from strength to strength over the years and played his first game for the Chiefs during the 2009-10 season and was on the bench for the Chiefs Devon cup win over Brixham that season. Continuing to be an important cog in Kevin Squire’s machine he was made captain at the start of the 2012-13 season. Winston has gone on to captain the Chiefs to National 2 South status, Devon cup success and a return to National League rugby as South west Premier Champions in 2019-20, an impressive achievement, and to top it off in that title winning season (2019-20) Winston was also the top try scorer with 16 tries to his name. Well done Winston and here’s to many more games on the horizon.

Also returning to the fold is Kyran McManus who is fully recovered from his knock a few weeks ago as is Jake Childs. Here then is the team to play Rochford Hundred.

Next week Barnstaple are on their shortest trip of the campaign, which will come as some relief after last weekend’s mammoth journey and traffic jams, as they visit Ding’s Crusaders who will probably still be smarting following their loss last Saturday at Rochford Hundred 22-17 and this weekend they are again on their travels as they visit Old Albanians. It will be interesting to see who wins this one between two teams who have promised a lot at times but then slipped up. Both will be eager to prove a point. So far this season Dings have three wins under their belts but since shutting out Canterbury in Kent have failed to win in their last two while Old Albanians who shot off at a pace at the beginning of the season have lost three of their last four games but the one point win at Clifton last week thanks to a dramatic converted Dan Watt try two minutes from time will probably make them favourites on home soil.

League leaders Worthing have a tough challenge as they travel to Leicester lions whose only loss on home soil was against a rampaging Clifton in week two, since then they have beaten both Bury St. Edmunds and Esher scoring try bonus points in both games. Barnes who have only 2 wins so far this season and have lost their last two games welcome a resurgent Canterbury who have won three of their last four games. Clifton look to have a much easier task as they welcome a winless Westcliff to Station Road. There will however be a lot of soul searching by the home side who after an very impressive start winning their first three games, clocking up 169 points in the process, have lost three of their last four games including last week’s at home to Old Albanians by just a point and any slip up here might just derail their season for good.

Henley will look to bounce back immediately after their solitary one point loss at Guernsey and a home game against Bury St. Edmunds might just be the tonic they need although they will need to be careful as Bury themselves were electrifying last weekend with a nine try win over Barnes.

Finally it’s the chasing pack that comes into focus with two teams on fantastic runs continuing to put pressure on the league leaders Worthing. Guernsey notched their 6th successive win last week and have not looked back since that opening day loss to the league leaders and will be all fired up as they visit Hinckley looking for their seventh, while Redruth remain unbeaten so far this season and with just three points separating them from Worthing will be looking for their 7th win when they welcome Esher to the Recreation Ground.
That’s it for the National 2 South roundup don’t forget this will be the last 2.30pm kick off for a while as the clocks go back to winter time next weekend and the next and subsequent games after then kick off at Pottington Road will be 2pm. Good luck to the Chiefs today we need this one and to everyone else have a great day and enjoy those beers. 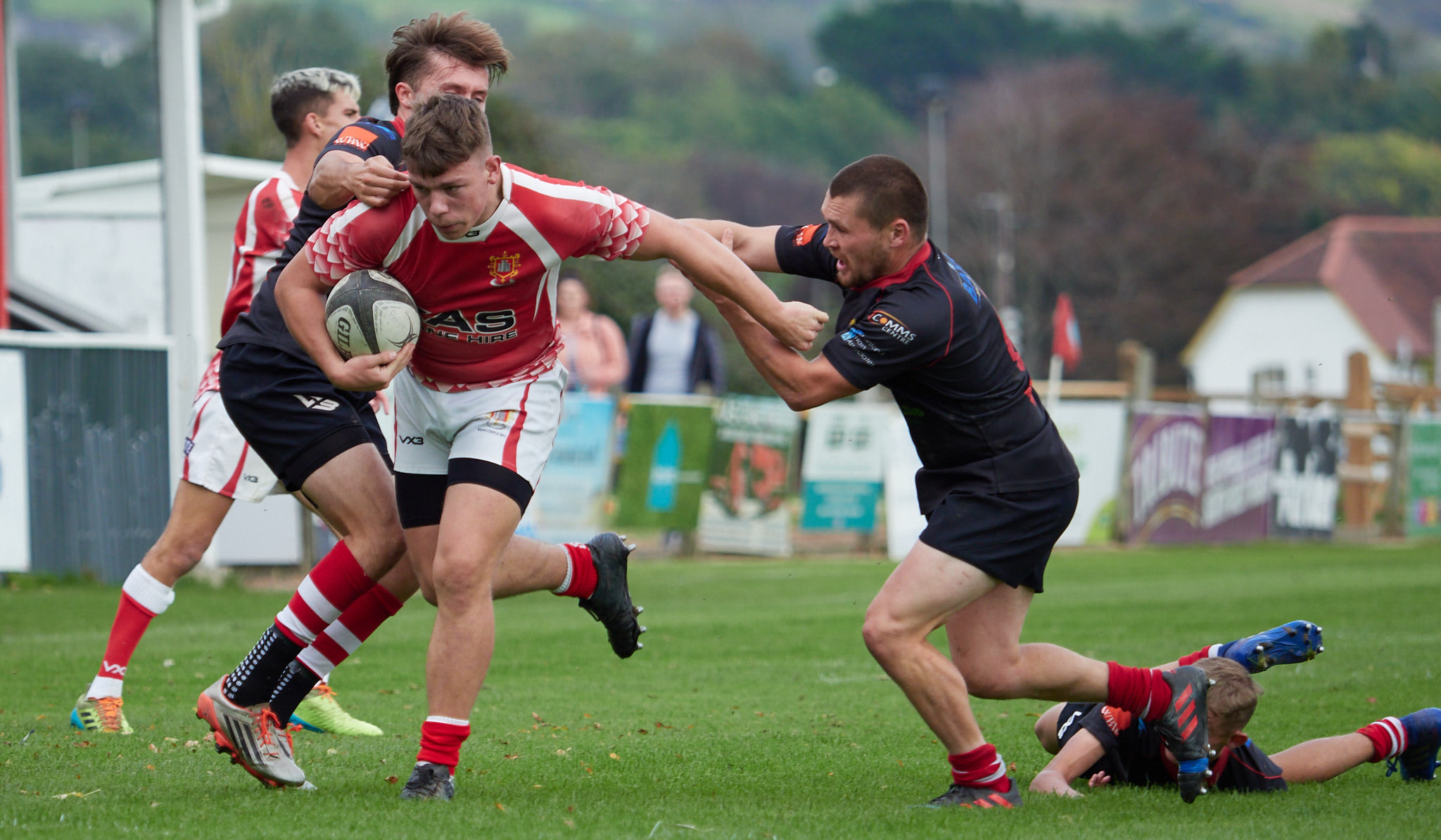 Barnstaple Athletic are still on the hunt for that top spot and did themselves a lot of favours with a 73-8 win here last weekend over Paignton 2nd XV. Tries by Tom Swales (2), Ross Swales , Harvey Rostock , Llewyn Jago (2), Tyler Gordon-Oke (2), Ben Jago, Warren Goss and Ed Harrison with Tyler Gordon-Oke converting 9 of the 11 tries secured what was an excellent display of rugby. The whole team worked well together and there was plenty of communicating amongst the players in what is a very young side that has a lot of former colts playing extremely well in their first season of senior rugby which bodes well for Barnstaple’s future . With Ivybridge dropping a bonus point in their win that leaves the Tic’s just five points behind with a game in hand.

There will be much sterner tests coming their way this season but it is nice to know we have a large pool of young talent waiting there with the Tic’s just requiring a bit more playing experience and maybe next season be ready for when the Chiefs need them. For now coach Brad Drew should be well pleased with how his side is developing. The first of those bigger tests will be on Saturday 30th October when they meet Exmouth here at Pottington Road which will be a massive game and one which will show how these former colts are really handling senior rugby. Kick-off is 2.30pm and I really hope all of you can make it, it was a big crowd last Saturday for Athletics’ game, I reckon close to if not above 100 so if we can give them that sort of atmosphere again I’m sure they’ll reward us with some quality rugby. Today they travel to Cullompton.

The Colts had a day out at West Buckland School to play three games against some strong opposition and whilst they only won one of the three matches with a depleted squad, the experience should pay dividends for the coming season. The Colts next game is at Crediton before three consecutive games at home beginning on October 30th against Exeter Athletic Colts which will be a massive test and a really good game. Kick-off is 2.30pm.