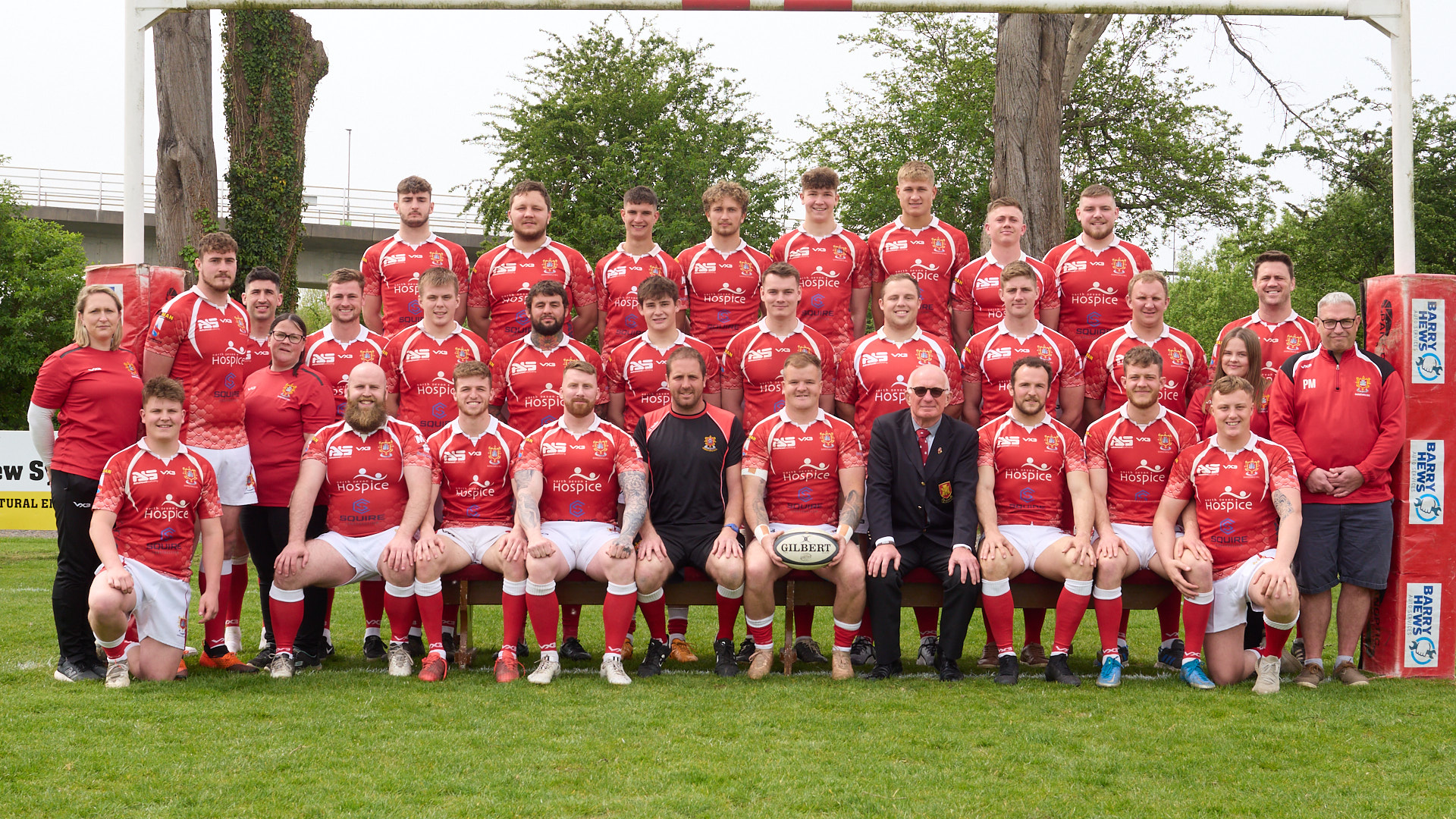 Welcome back to a new blog and yes Barnstaple Chiefs fixtures are out and on the website. You can find all the Chiefs up and coming fixtures here National 2 West fixtures. So just a brief mention of what we have coming up, as you all know the leagues changed for this season with National 2 South being split into National 2 West and National 2 East with National 2 North making it a trio of leagues in the 4th tier of Rugby. It all kicks off on September 3rd at 2.30pm when the Chiefs are at home to Exeter University in the Chiefs first Devon derby in quite some time, and this will be a fearlessly contested first game as Exeter Uni visit us having won promotion as South West Premier champions losing just three games in their campaign last season, so we expect not just a full crowd for the first game of the season but Pottington Road to be overflowing with the mighty Barum army.

We as you might guess are in National 2 West, thankfully avoiding the money driven London and south east areas but it does mean a lot of trips up the M5 for the season. With us from last season are 5 teams we played against last season.

Promoted from the Southwest Premier are three teams we have fought before.

Then there is the 5 teams we have yet to meet who are further up the M5 but then they haven’t visited Pottington Road before either.

So a massively interesting season ahead not just in the new league but also a new era for the Chiefs as the young squad prepares to take the reigns and drive the Chiefs on, writing their own chapters in the coming months and seasons and I will bring you more on how this squad is shaping up whenever I can.

Nothing yet for Athletics’ first venture into competitive rugby as Verity is hard at work finalising everything before she sends me the details, so as soon as I have the fixtures for their campaign so will you. What I can tell you is that they will be playing in Counties 2 Tribute Devon along side fellow merit table debutants to this league, Brixham II, Devonport Services II, Exmouth II and Ivybridge II, with Exeter Saracens, Honiton, North Tawton, South Molton, Tavistock, Torquay Athletic, Withycombe the other teams they will be facing for the first time in recent history. Exciting times for the Tics and much more demanding for them than the merit table was but I’m sure they will rise to the challenge.